A little bit about it 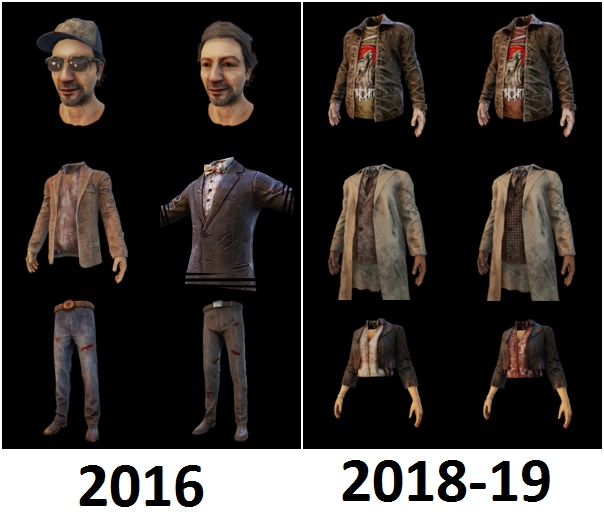 Re: couldn't we be able to do something against facecampers?

Why does Demogorgon have a global audio cue for literally everything?

Seriously. Almost every single thing he does has a map-wide audio stinger.

Survivors are sealing a portal? Global audio cue, and its aura is revealed.

I’m not even exaggerating. Every single thing I described above has a global audio cue. The only action he takes that doesn’t involve a global cue is placing down a portal. Not only do all these actions have stingers, but when you get used to them, it becomes very apparent which one is which, meaning a Survivor who doesn’t have their volume off will be given map-wide information on anything and everything Demogorgon does.

Why? Why give Survivors this much free information for any Killer, let alone Demogorgon?

Second game of the day: DS'd and Teabagged

So i'm in a really good mood today. I decided I was going to play as fairly as possible.

No camping / tunneling and keeping the slugging to a minimum. No slowdown perks. Just wraith and my skill attempting the 12 hooks in 4 minutes.

First game: Someone DC's after the game loaded in cause they didn't like my Hawkins offering. You sure showed me dude, except for the whole screwing over the other 3 people part. Gave the the last guy the hatch.

Second game: Literally get DS'd by some goon just running at the hook (full health cause he got healed) and doing gens in my face. Lose to the BT/DS combo.

That's it. Goodwill wrecked within 15 minutes. I almost have to laugh about it before I go back to my normal playstyle. 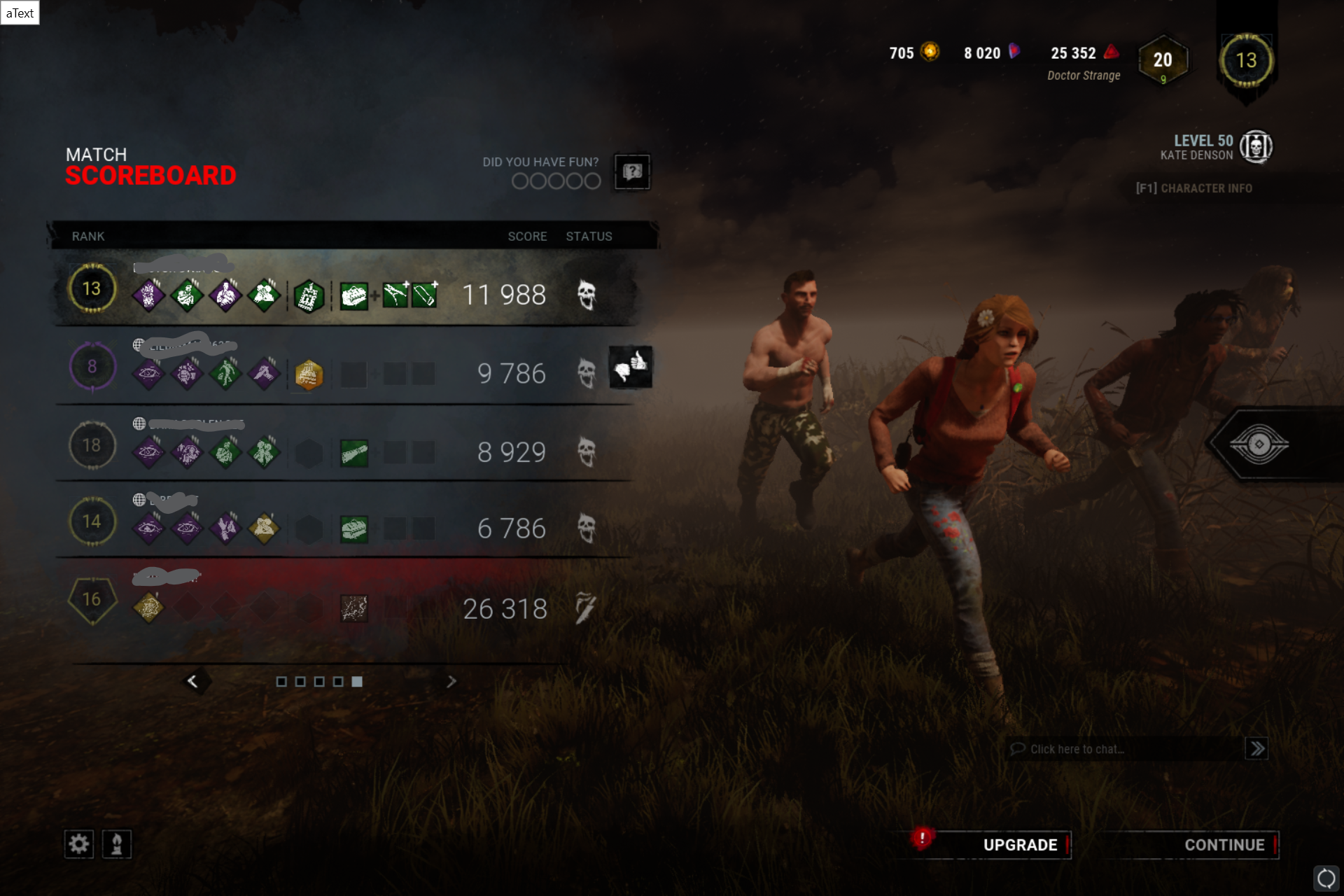 Re: Second game of the day: DS'd and Teabagged

There's your problem. Survivors don't respect Wraith. They have no fear of him. I noticed this when I first started playing the game, if you play a killer than can be looped the chance of tbagging increased by 1000%. Ironically they didn't tbag my clown because they know even if he has no map pressure he's still going to get them in the chase.

Re: Do you think this is bad?

I mean you're kinda [BAD WORD] over the other 4 people in that game, do whatever ya want but dont be surprised if people think you're a [BAD WORD].

Re: I'm worried for The Executioner

He has some lose lose, but he isn't just "ah are you at a pallet? free hit!". He is mainly 50/50s, kinda similar to huntress now that I think about it.

Saying EVERYTHING is a lose lose against him is just overexaggerating.