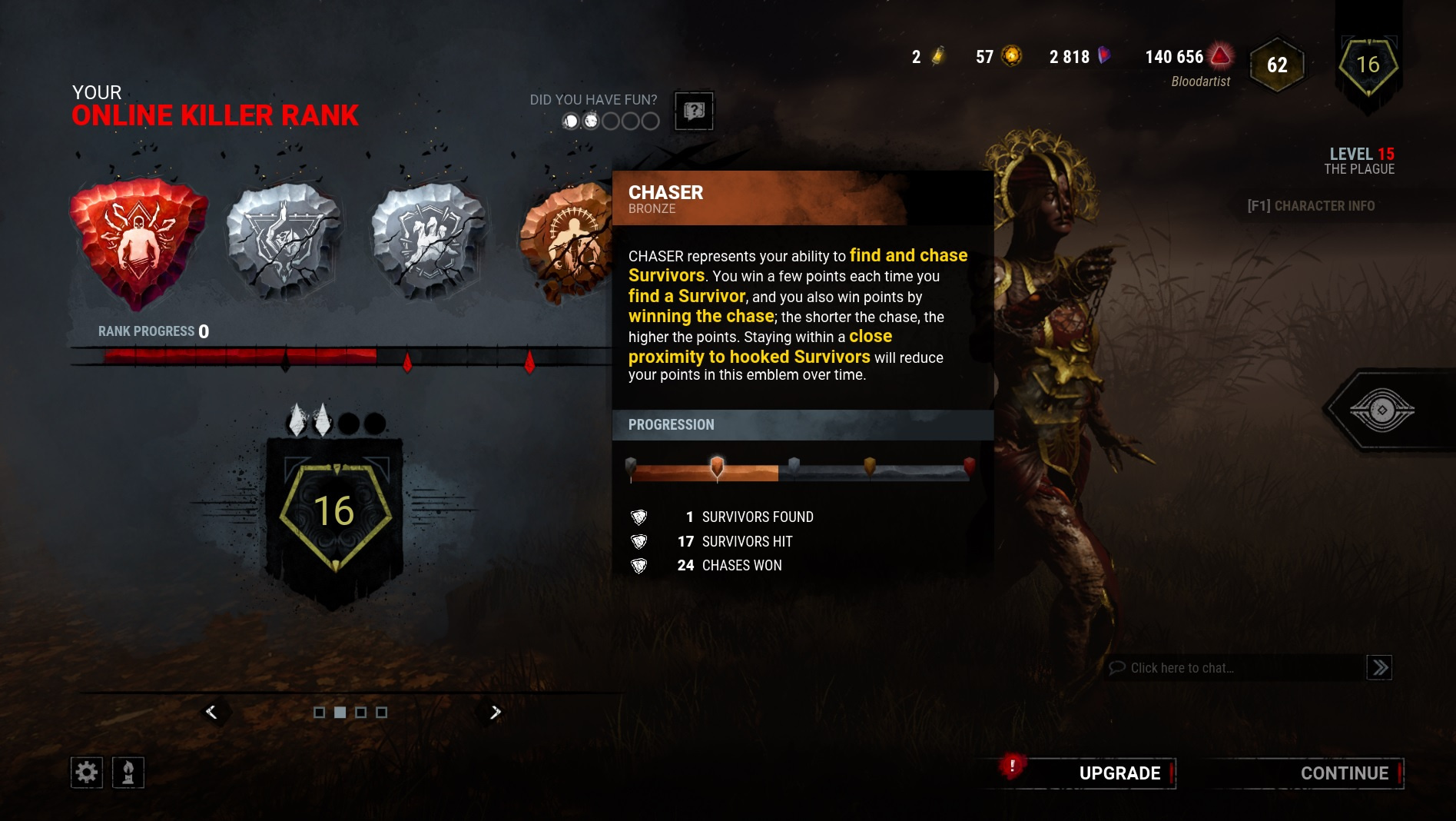 Can someone explain to me, how did I find ONE survivor, but won 24 chases? For the record, the match was a three sacrifice one + 1 disconnect. Only safety pip. I don't understand what I shouldve done differently. I cannot control whether or not the survivors go for rescues or not? (in this case, not).