i'm sorry, HOST is UNREACHABLE cause i'm about to neck myself 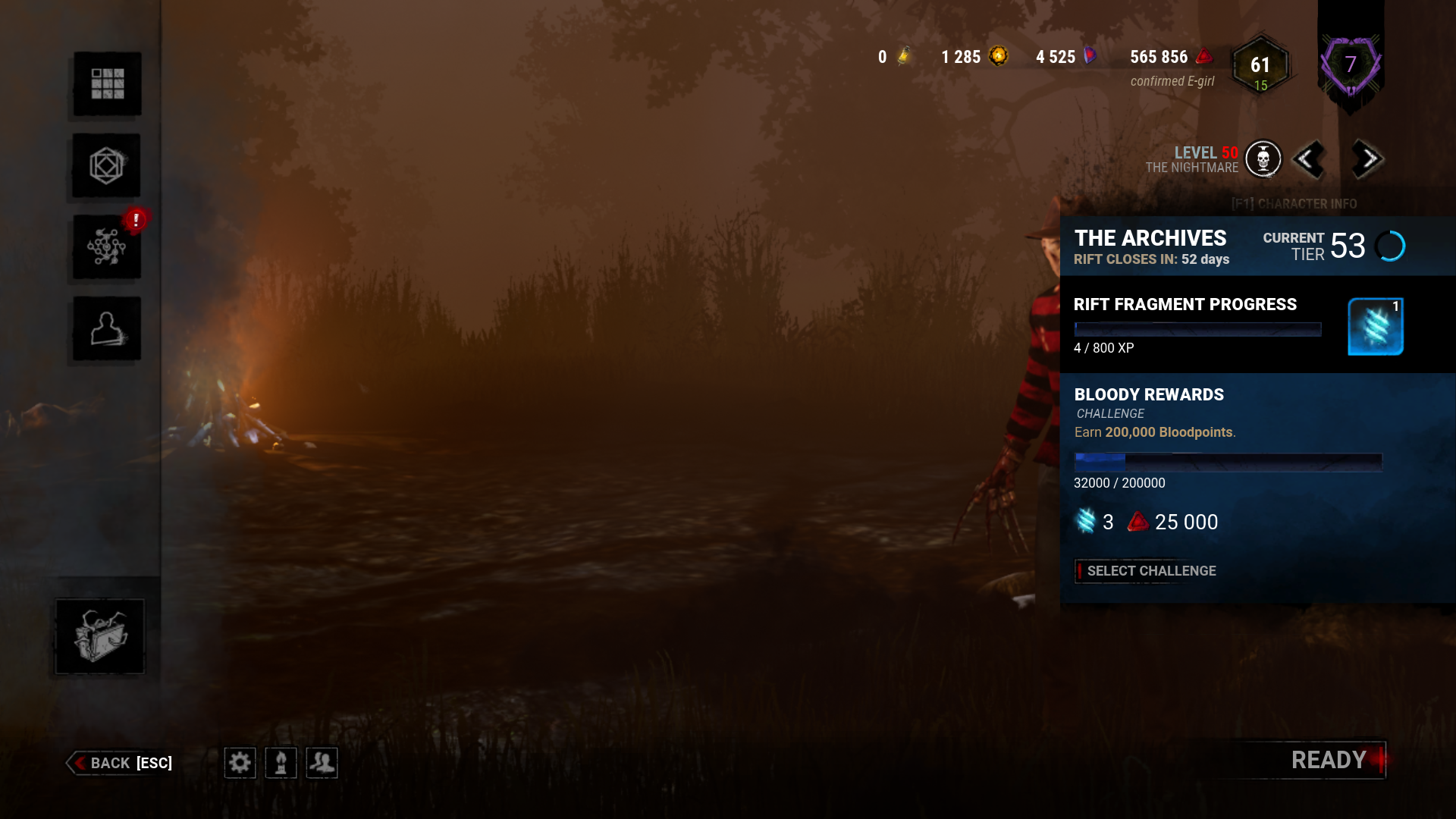 was able to get one killer game for literally two hours of constant queuing, restarting, going to Archives, going to Store, restarting my router and computer. that all started to happen after 1pm Moscow time.

so i can be sure now why.

MOSCOW REGION(alongside with Mid East) DOES NOT HAVE ENOUGH SERVERS!!!!!!

it was much better in the morning, maybe like two HU errors in a row and then lobby. pretty stable. sometimes i'd sit through 3 of those but, you know, could be worse LIKE RIGHT NOW FOR EXAMPLE WHERE I WASTED 2 HOURS OF MY LIFE WAITING FOR A MATCH.

i am pretty damn sure devs know it. or they're literally 100% incompetent.

just open the darn region lock or BRING BACK THE P2P! this is literally outrageous, this shite is there since dedicated servers are live =/ means over a month. means for over a month many people go through this and neither support nor devs are doing anything(only here one mod is actually somehow looking into it). the devs/bhvr team wouldn't even publicly address the issue(too busy reposting art and cosplay?) and i can't even dream of certain compensation for wasted time(like bit of bp or player levels/rift tiers) even though it's what any decent company would do for the huge inconvenience they caused and failed to fix for such a long time.