‘We don’t want this in the rift’

There’s no point anymore in voicing your feedback towards BHVR. We’re honestly a joke at this point to them. The fact that we can voice our opinions on things like Legion’s changes being ridiculous, future RIFT challenges being mind boggling, telling them that maybe they should look into this Killer or Survivor perk and having them ignore it, asking for features so that the game won’t get stale, and yet still having them ignore us because we’re nothing but a punchline. There’s no reason to even voice yourselves anymore. The only way they’ll listen is when the money in our pockets is on the line, such as Ghostface for an example. Everyone stated that he was a joke, the worst killer in the game, and that everyone agreed not to buy him, and only then, did BHVR actually take action to assure that they’d get some sort of profit out of the chapter. There are good people at BHVR who actually care for some of us, that being people like not_Queen for example, but the entirety of the balance team doesn’t even know what they’re doing, the map designers are just continuing to ignore consistent feedback on maps, and for the love of god, when a majority of players state that certain rift challenges are either too toxic or too situational to be healthy for the game, they just ignore it, because they’ve already gotten the money. 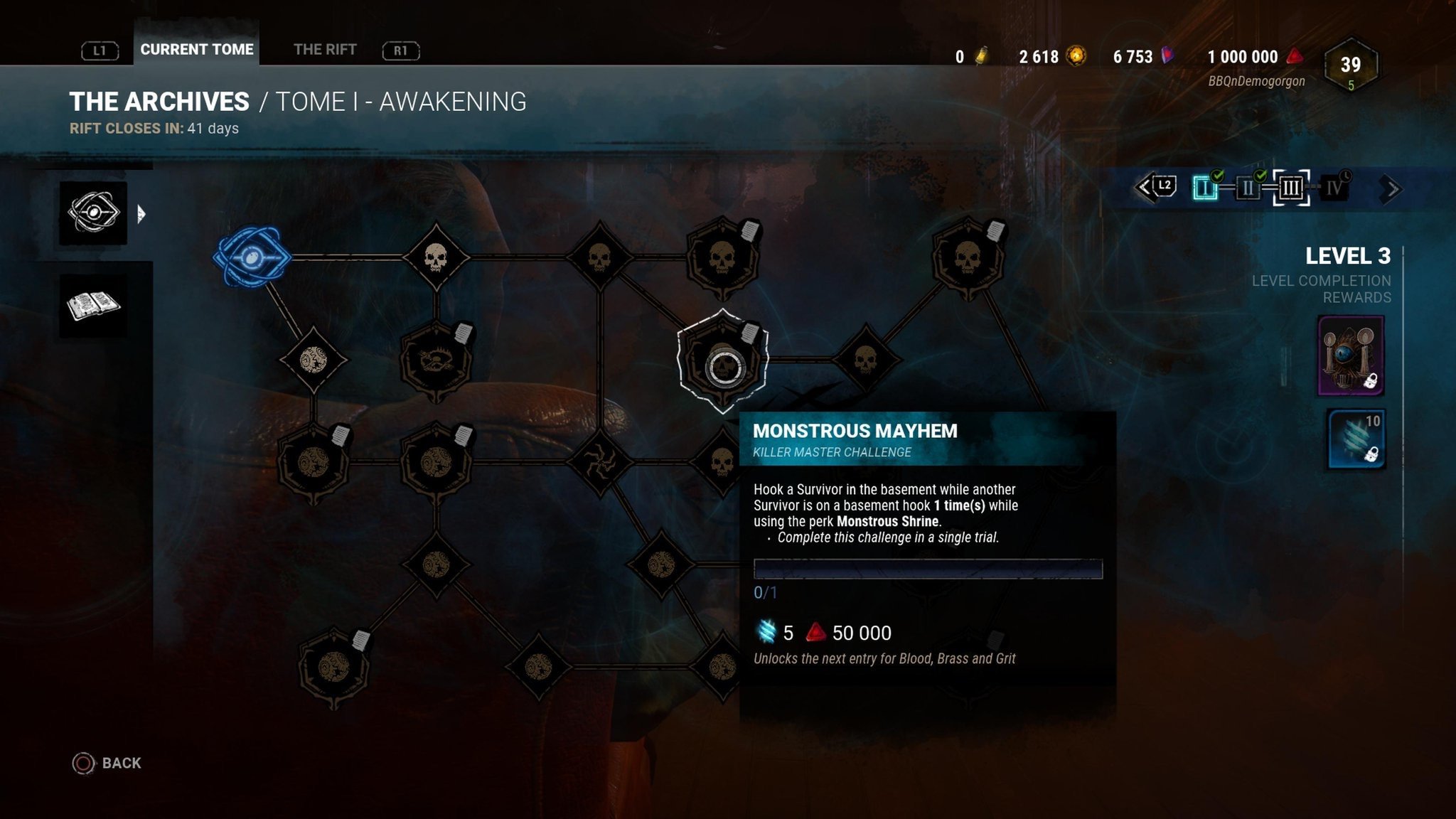 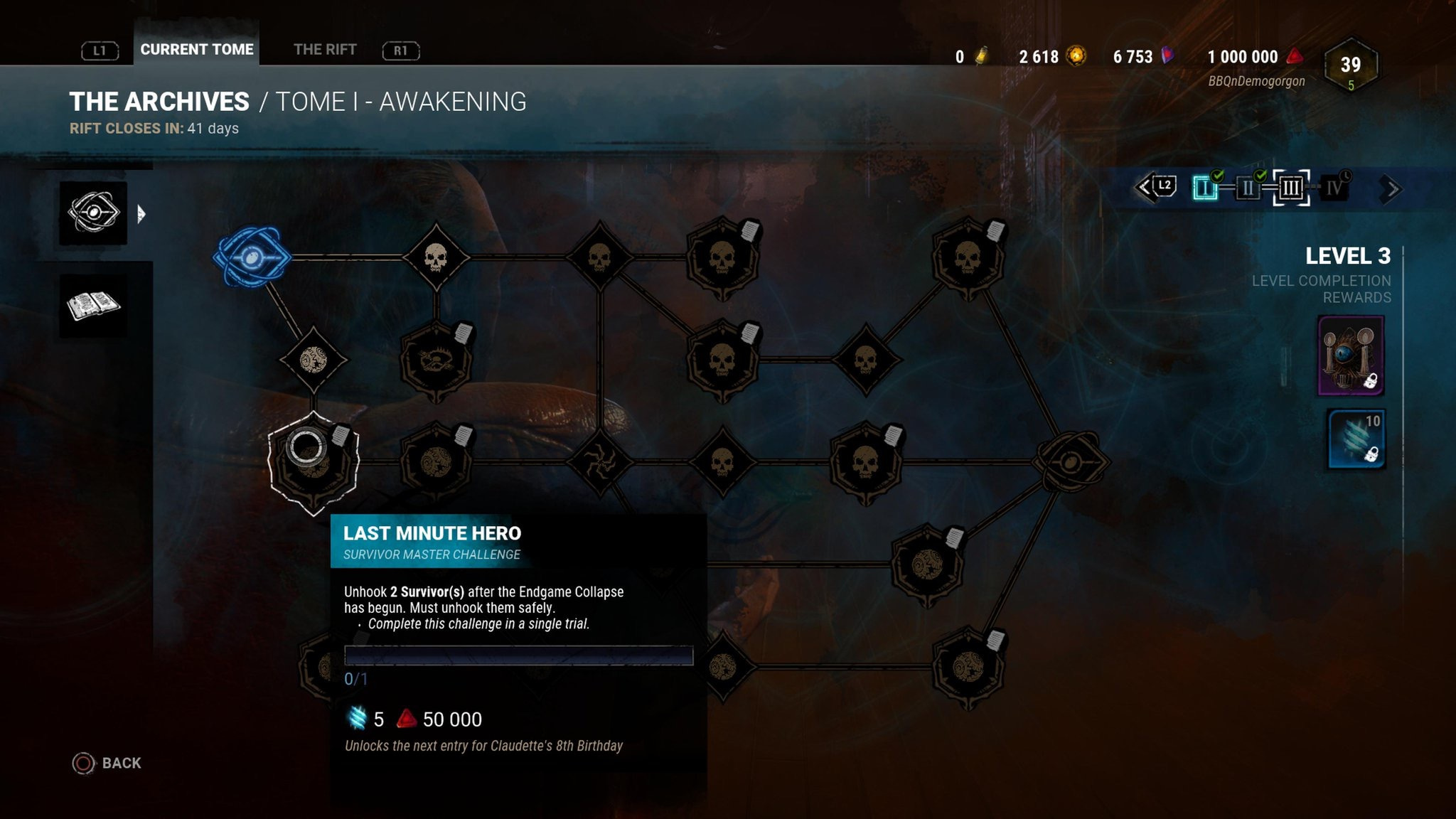 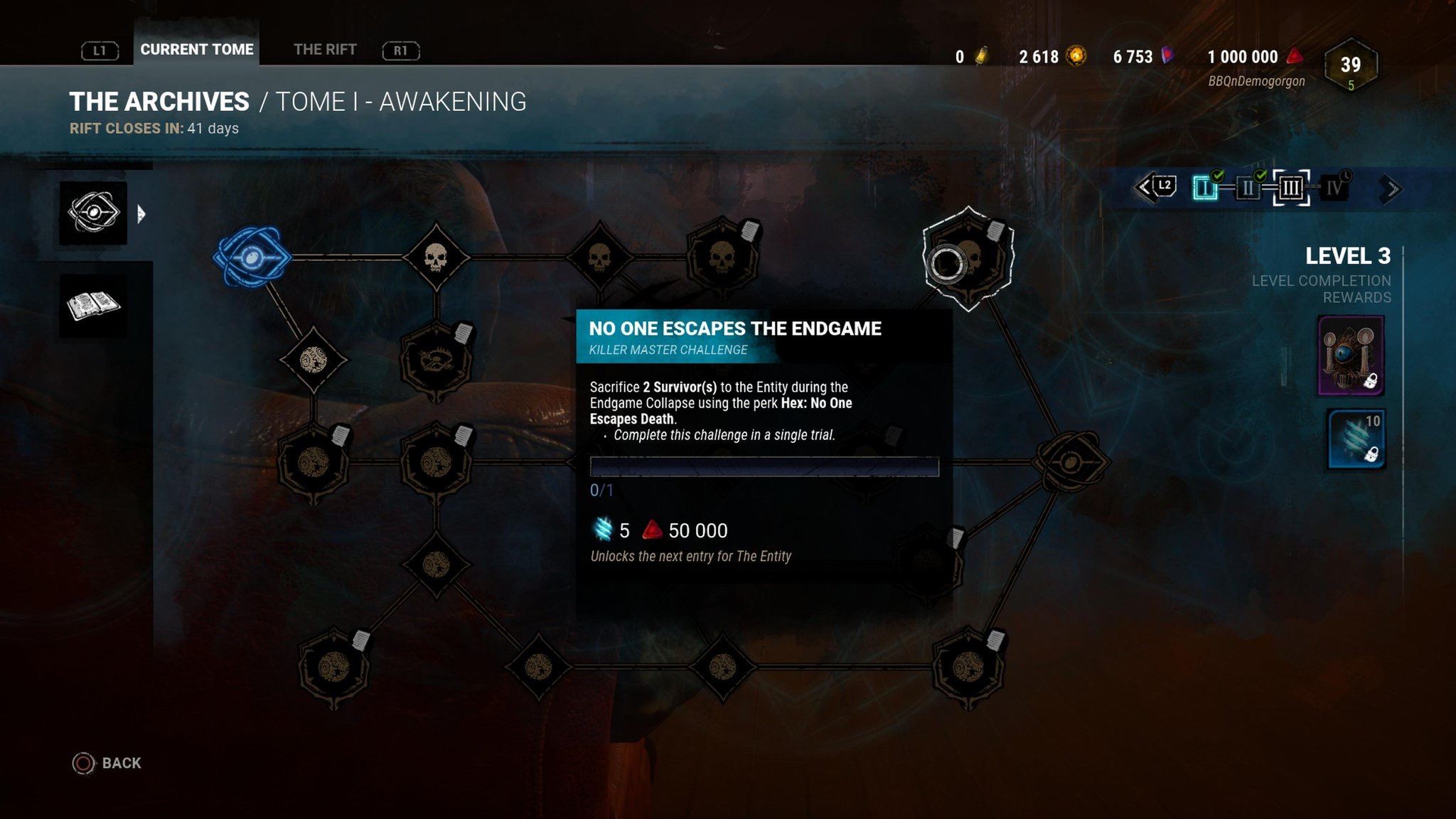 Edits were to fix spelling mistakes and rephrase some sentences that were taken literally.

(Also, quick thanks to @BBQnDemogorgon for the images. Though he didn’t give it to me personally, I used them from a twitter post they made and wanted to credit them for taking time out of their day to show us images of the new challenges.)