It's an unknown movie, but I think the Killer design would fit into the game. Also not much is known about both historys. 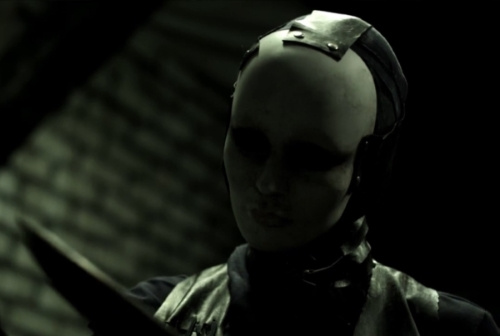 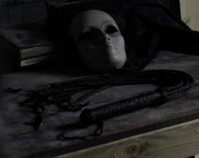 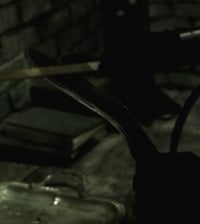 I tried to make fair Perks, hope they are not too OP. 😌 Didn't add any numbers because I'm not that good at it.

You understand how to sharpen your tools - While in exhausted status fully healed Survivors injured by your weapon have a chance to get injured again.

Ghost At The Machine:

Vaulting over a window slightly increase your movement speed for X Seconds. Ending up in fatigue. (Cooldown 60 seconds)

All generators with progression 0% need to be restarted with an extra repair bar.

Satisfied Anger When hooking a survivor all injured survivor auras are revealed to you for X seconds.

No Way Out The first activated exit needs an additional bar to open.

Bad Sores Injured survivors getting an extra skillcheck by healing their wounds. Failing this skillcheck makes the injured immune to heals for X Seconds.

Multitasking Your weapon can hit a second target. The time to swing your weapon is reduced.

Here We Are Survivor auras in your range, affected by Precise Cuts, are revealed to you while being healed by other. 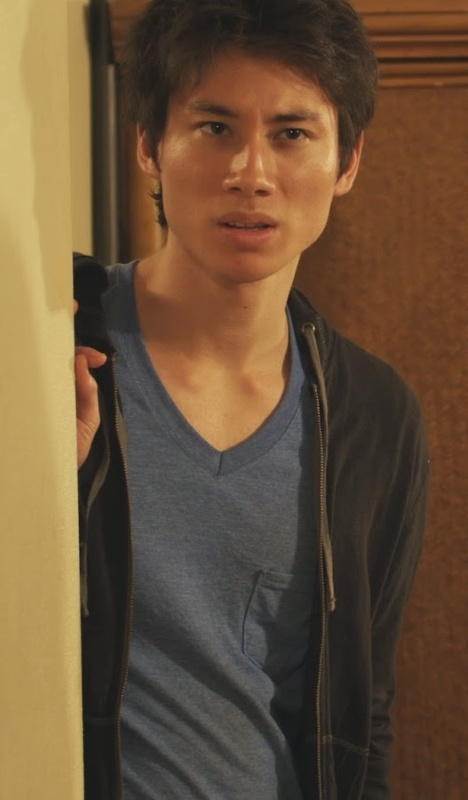 I Can Fix That!

Completing a damaged generator healing you for 100%.

Everytime a survivor got hooked Kenneth gain a token. If you got hooked 1 token is lost. Use 3 token to heal a rescued survivor instant.

Not satisfied with all Perks and Addon's. If you have any ideas, thoughts or corrections let me know. ☺️