Can we get a next chapter tease?

MinusTheBillie Member Posts: 346
July 2018 in General Discussions
I had so much fun guessing and theorizing about the new killer when they released the teaser image of the Clown last April (I think). It didn't give it away and allowed imaginations to run wild. My best guess was a Snake Oil salesman with special tonics. Kind of imagined him like a Dr. Jekyl / Mr. Hyde inspired killer, power wise.  I had some of the ideas right, but very happy with the Clown.

I read some great ability theories around a Ringmaster as well about map control, tracking or reduced action speed one a finger was removed. And a few about a Chinese jumping vampire that were pretty out there, but cool as well.

I'm hopeful we can get something soon to get the creative juices and anticipation flowing, before September gets any closer. Pwetty pwease? 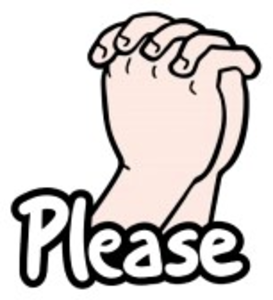