Available Now through the in-game store 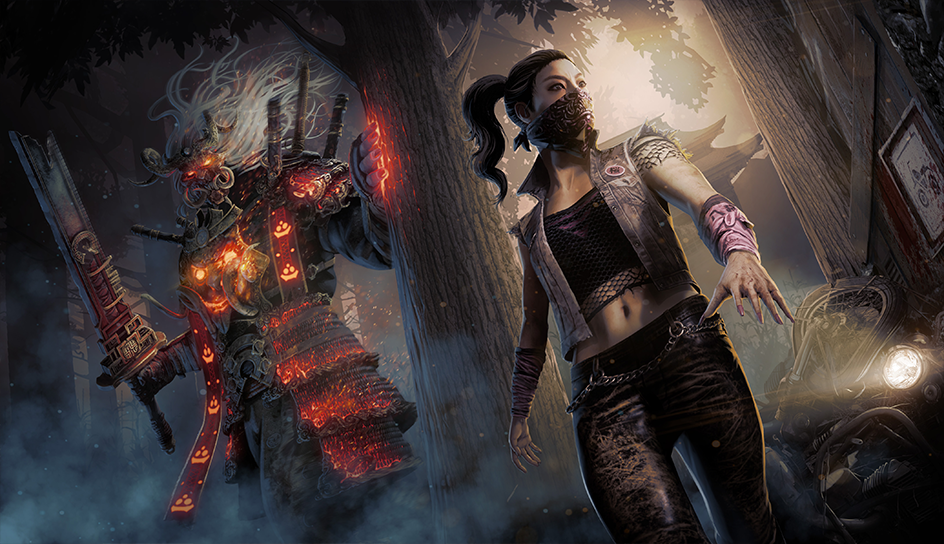 For a brief overview of some of the other changes coming to the game with the 3.4.0 update, check out the November Developer Update below.

Holiday gifts for all!

In the latest Dev Update, we announced our plan to unlock a large list of exclusive cosmetics to all players on PC and console. According to the feedback we received, we decided to review the unlocking process for the following cosmetics:

As it was mentioned by many players, these cosmetics were earned during events and were representative of the player's dedication to the game. The way these cosmetics were stored created an issue where a loss of progress was possible, we've since switched to a more secure method of storage for event cosmetics.

At the time of the announcement, last month, we had no way to isolate players who had earned these cosmetics. Since then, we have found a way to isolate the players that have played the event and will be able to restore these four cosmetics on a large scale, only to players that earned them during the events. Keep an eye on the news, this will happen Soon™

As of Thursday, December 5th, we will be testing a new feature on our Dedicated Server enabled platforms (Steam, Windows Store and Switch™). This feature is designed to penalize players that are disconnecting from matches.