Fixing some low tier Perks "if you would allow me"

This is just my point of view, and my personal suggestions. I would be happy to hear yours too.

All generators are being highlighted in red at the beginning of the round and after a generator got completed, for 30 seconds to all survivors. Generators kicked by the killer stop regressing from damage at 30/40/50% of the generator progress. Damage applied to generator is also reduced by 40%. (doesn't work against Pop Goes The Weasel) 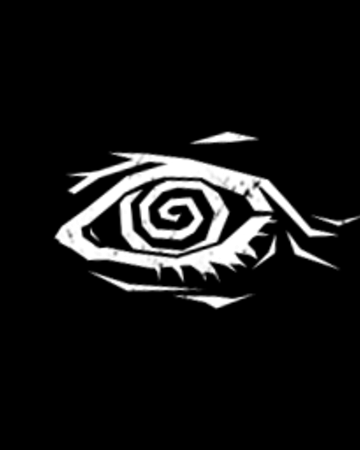 Shows all possible locations for totems, hatches and generators. This effect lasts for 30/40/50 seconds after cleansing a totem and at the beginning of the round. The last survivor in the match has this perk active all the time. Skips one hooking state when a survivor is being hooked into the basement. It also applies the oblivious status effect and blindness for 20/30/40 seconds after being hooked. While carrying a survivor in a range of 24 meters from the basement, survivor's wiggle timer is reduced by 4 seconds.

Offers blindness effect to survivors after being hit once by the killer. When a survivor is hooked, all remaining survivors suffer from the broken status effect until the survivor hooked gets rescued. The rescuer has their aura shown for 5/10/12 seconds. 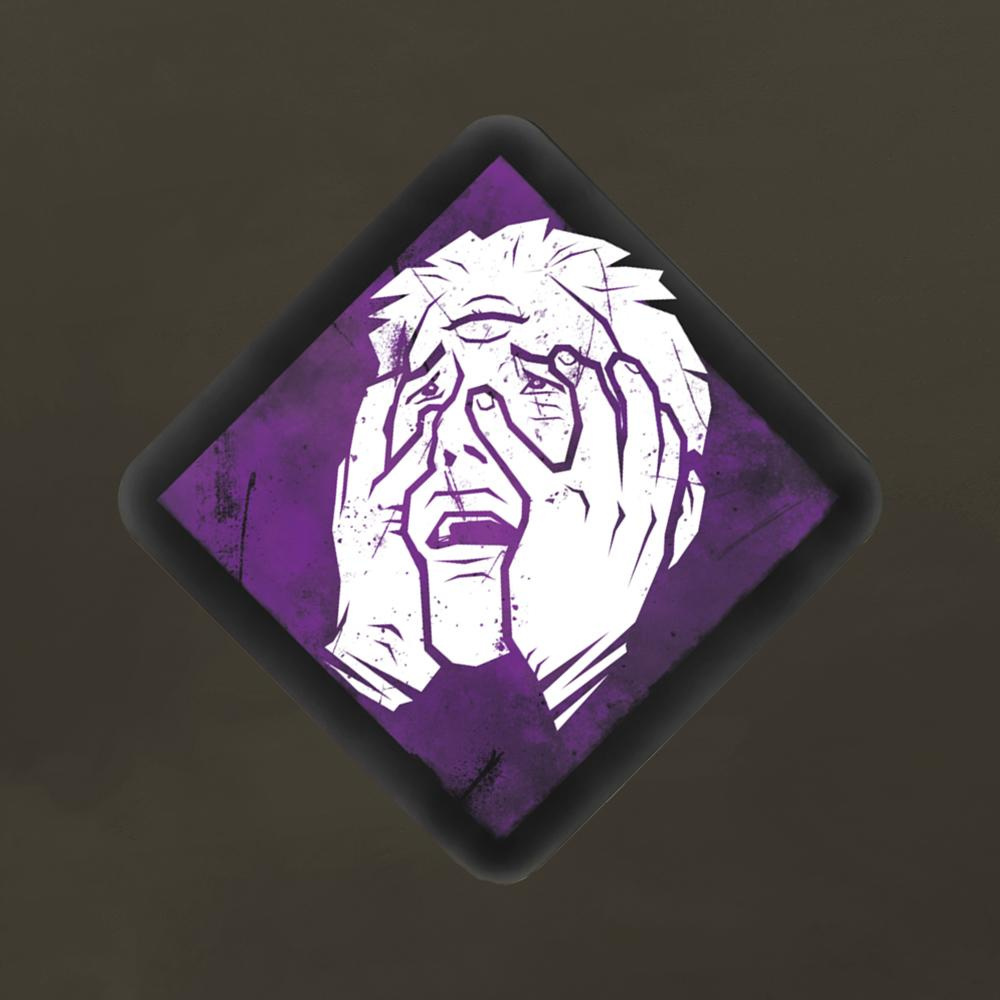 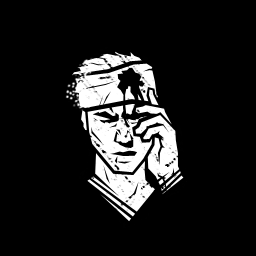 Those are my first thoughts, hope you enjoyed, have a fantastic day.