Home › Feedback › Feedback and Suggestions
Welcome to the Dead by Daylight forums! Please take a moment to read through the forum rules before posting: https://forum.deadbydaylight.com/en/discussion/87004/

Because Wes Craven is having some, uhhh, stuff happening, we won't be seeing anything happen to Freddy Krueger and Smith cosmetic wise until later on. So how about these two getting cosmetics

He has a small amount of cosmetics for a non-licensed character. He really needs some new cosmetics as its been too long since he has gotten some cosmetics. He needs some teacher like outfits.

Medical Robe Bill can be seen in "The Sacrifice" comic book series during his background, this is after he escapes from the hospital from the infected- 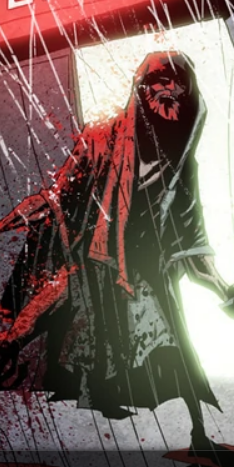 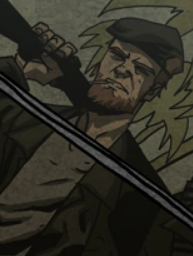 Pay Day:Mercy Hospital Bill can be seen on the elevator ride down- 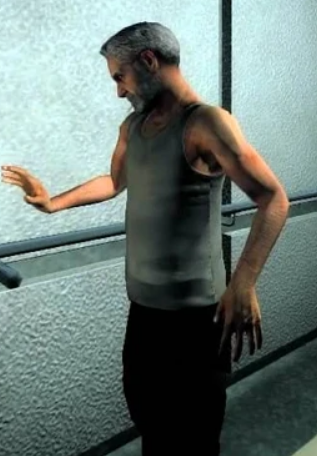