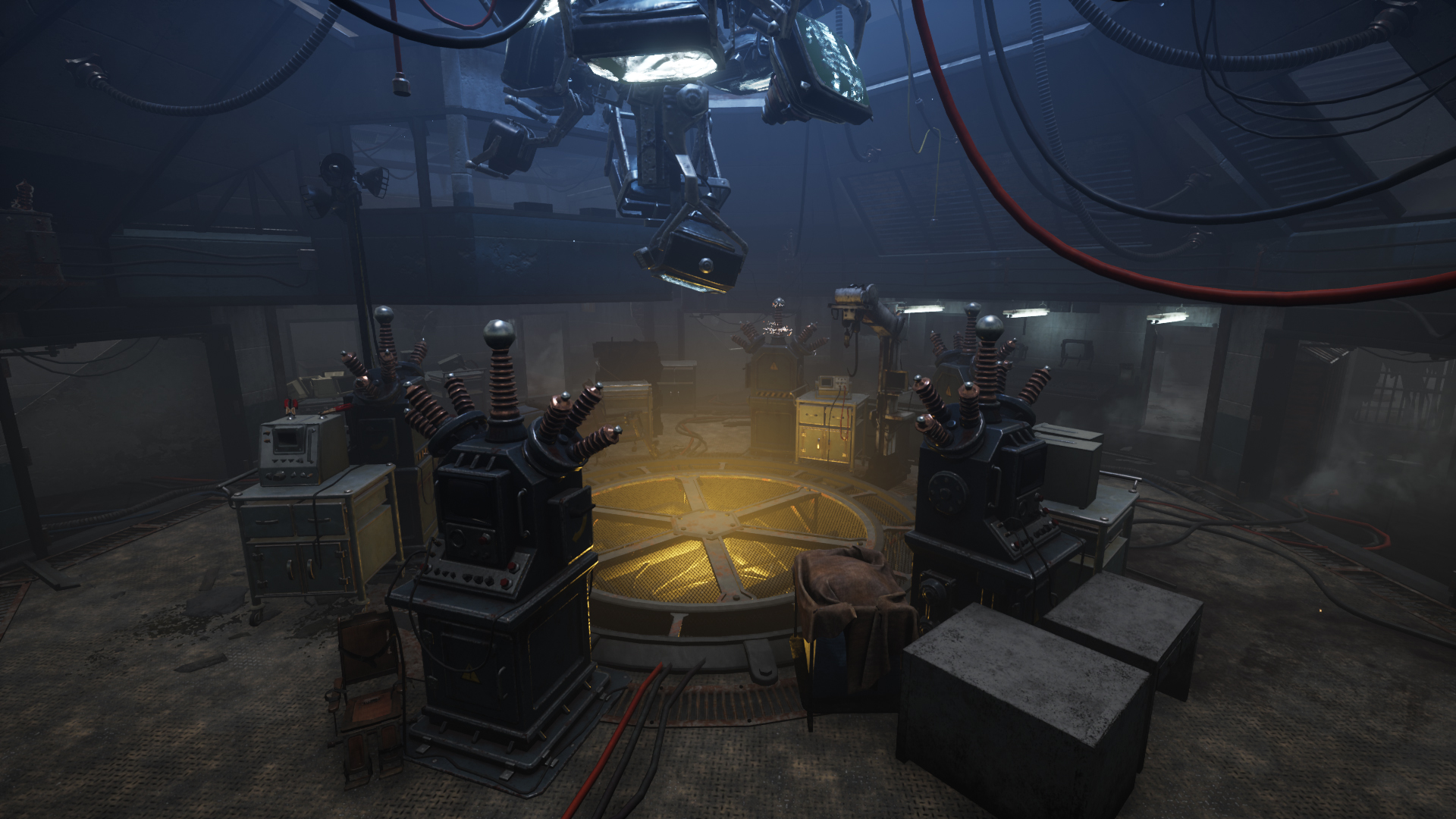 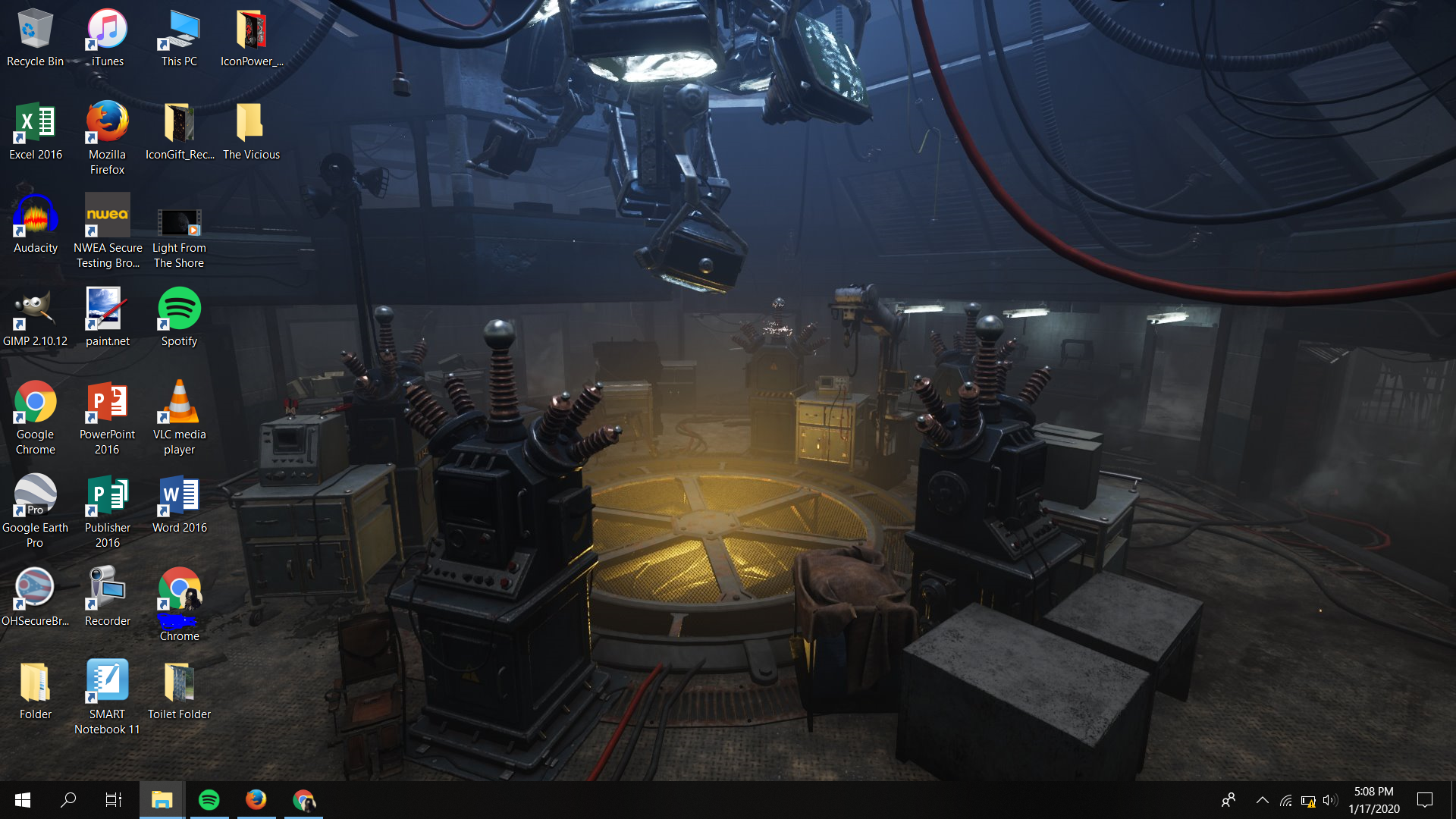 You guys did a top notch job on the new lerys though, can't wait to play it on Xbox