Home › Bug Reports › Maps
We are aware and looking into the issue which caused players to have their rank reset further than intended. If your rank was not reset at all this month, this is a visual bug and closing and re-opening the game should fix it.
If you are experiencing the Rank Update Error, please click here: https://forum.deadbydaylight.com/en/discussion/125133/
We have updated our Forum Rules. Please take a moment to read through them: https://forum.deadbydaylight.com/en/discussion/87004/
This section is used to report issues with maps.

Please be sure to include the map name in the title like this: [Rotten Fields] There's a bug in my corn

Yamaoka Family residence, One of the manor vault is consistently glitching out

Description of the issue: There is a Specific Vault on the Manor Tile on the Yamaoka Family residence Map that if vaulted from the outside to the inside will in most case result in the vault animation playing but the survivor rubber banding behind the vault after the animation is done playing

Steps to reproduce (if possible): Fast vault this specific windows from the outside to the inside of the building (it also have some slight rubber band and even sometimes doesn't work either from the inside to the outside despite being rare)

I recorded a video of how it usually plays out and the oddities of this vault, Iv'e seen in happen multiple times to me and other ppl (both public and KYF matches) on this very specific vault. Also sorry if i sound tired or pissed during the recording of this. I'm a bit sleep deprived at the moment

Killer POV for some of the "usual" result (sometimes the killer will see you behind the vault while you are still infront after rubber banding exemple at the 20s mark):

Speculation: I am by no mean a developer, game designer or map/environment artist but after some more testing it seems like the debris on the left side of the vault push the character collision in a odd spot when he get centered for the fault vault, you can even kinda get yourself in the windows if you get rubber banded and A killer stand behind you

Picture of the vault in question: 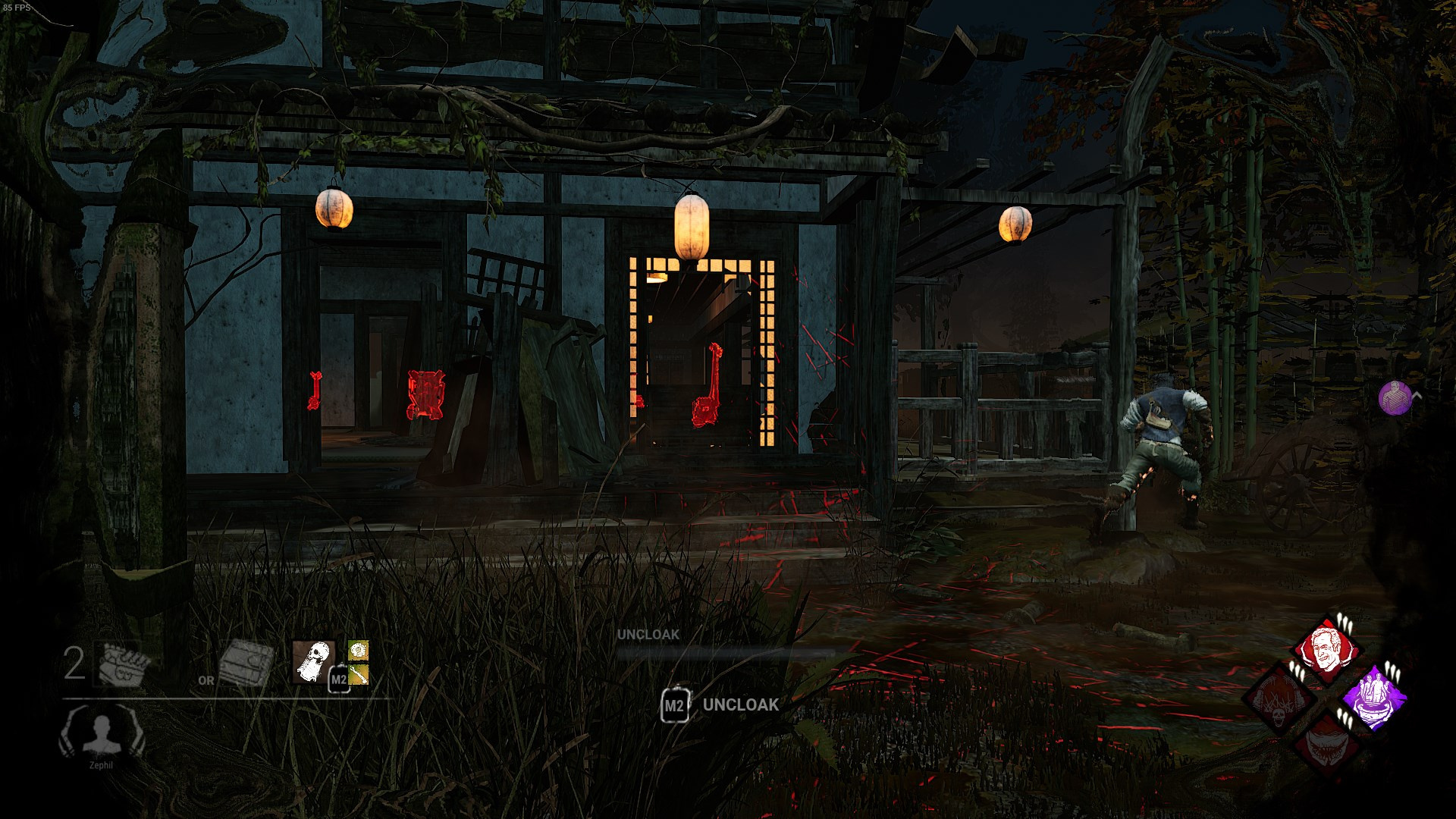