Please be sure to include the map name in the title like this: [Rotten Fields] There's a bug in my corn

(Update) It's been confirmed in another post about Gas Heaven that it's also on Xbox One, so it's safe to assume it's also on PS4 as well from the 3.5.2 Patch.

description of the issue:

The description will be quite brief since I will be providing video and screenshots in the description itself to show what I mean.

Basically, the main building in the AutoHaven Wreckers map "Gas Heaven" is slightly sunk into the ground with the tile itself being slightly dragged down. You can see this because of the literal cut in the tile itself that's seen from inside the tile and around said building as well. Further examples will be provided below. Now, this may not be as big of an issue as it sounds, but allow me to elaborate.

For one, besides the tile being somewhat fine, around parts of the Gas Station like the main door and the left side of said Gas Station has Killers and Survivors sinking into the ground in certain places. This is most prominent at the main entrance of the building and on the left side (facing the building from the outside) as well. I'm not entirely sure if other parts of the tile are also sunk into the ground, but these two parts are indeed the case.

now onto the video and screenshots

Take note, some of the video/screenshots that're shown is from a KYFs and a LIVE match as well. In the LIVE match I decided to throw the match to record what was happening in-game to report it here, so please excuse the random Survivors that sometimes show up in the LIVE match.

Again for context, the map was thrown to get this video. Anyways, as you can see the front entrance of the Gas Station is currently sunk in the ground for certain spots for this tile, and while this video doesn't show the parts of the tile being cut in half (like the other two videos will show), it does show that traps and window vaulting is a bit finicky from this bug.

This video was taken during a KYF's Match instead of a LIVE one. This video mostly goes over the main parts of the bug that I found in-game during the test, but it was also to just confirm that the map is actually bugged and that it wasn't a one time thing in that LIVE match above, as you can see, this video shows multiple things that're happening in this bug and where most of the spots that're affected by said bug.

Not much to say that the videos don't show already, but I thought I should take two just for context on why this is somewhat of an issue I suppose, visually speaking anyways. 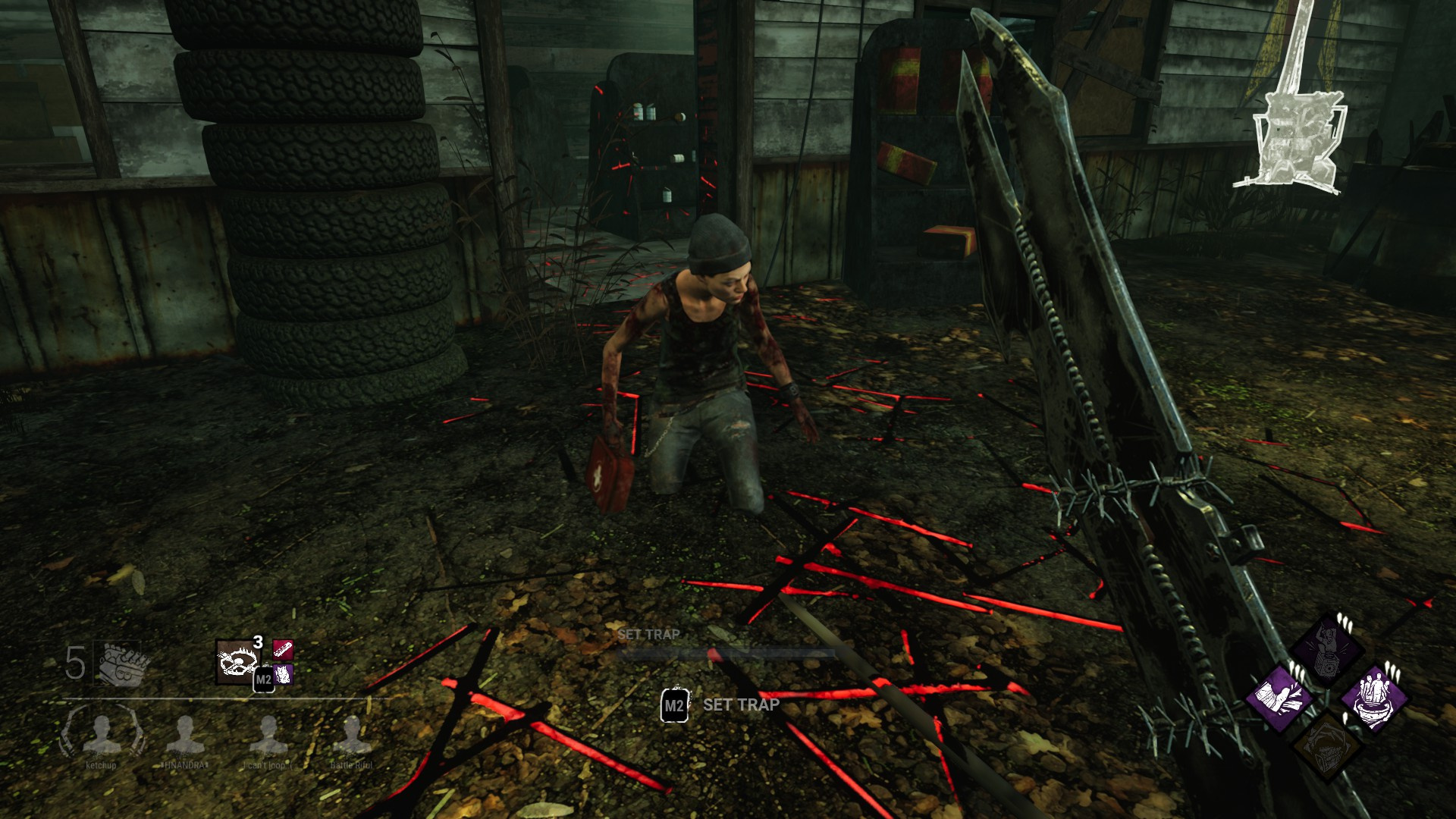 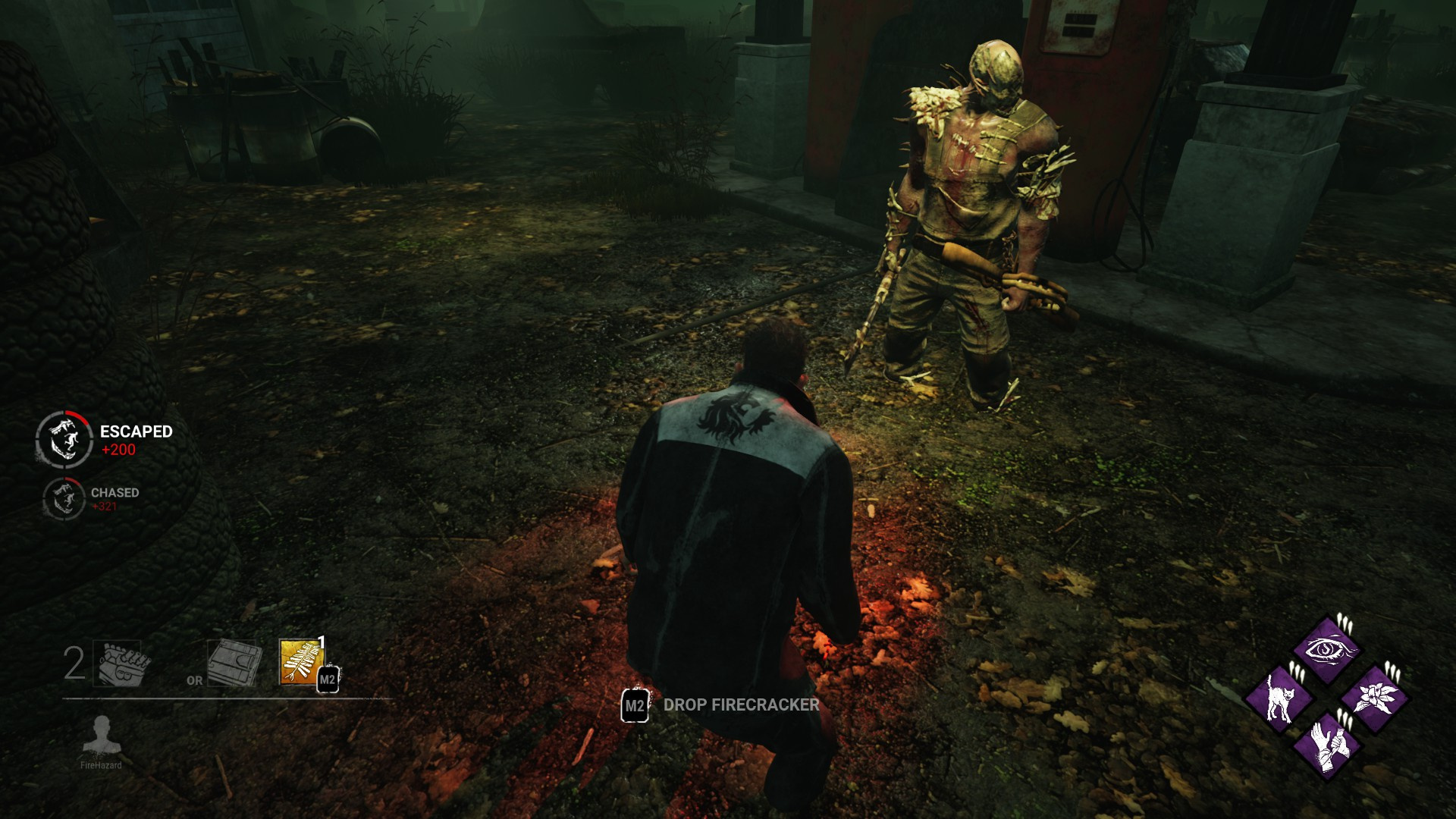 steps to reproduce (if possible):

If you just load the map [Gas Heaven] than you can automatically find these issues yourself in-game. This was taken on PC but I believe Console also has this issue, not 100% on that though.

how often does this occur:

Every time you play a LIVE Match or a KYF's Match on the map [Gas Heaven] in the Autohaven Wreckers map category.

It was tested twice, so it's safe to assume it's always like this as of Version 3.5.2.

I do hope this helps show the bug that's happening on Gas heaven, if I find anymore issues i'll be sure to update this post with possible more maps affected by Version 3.5.2 or just in-general more spots of Gas Heaven that has this issue.

For the most part though, it seems to mostly be for the main building (Aka the Gas Station).