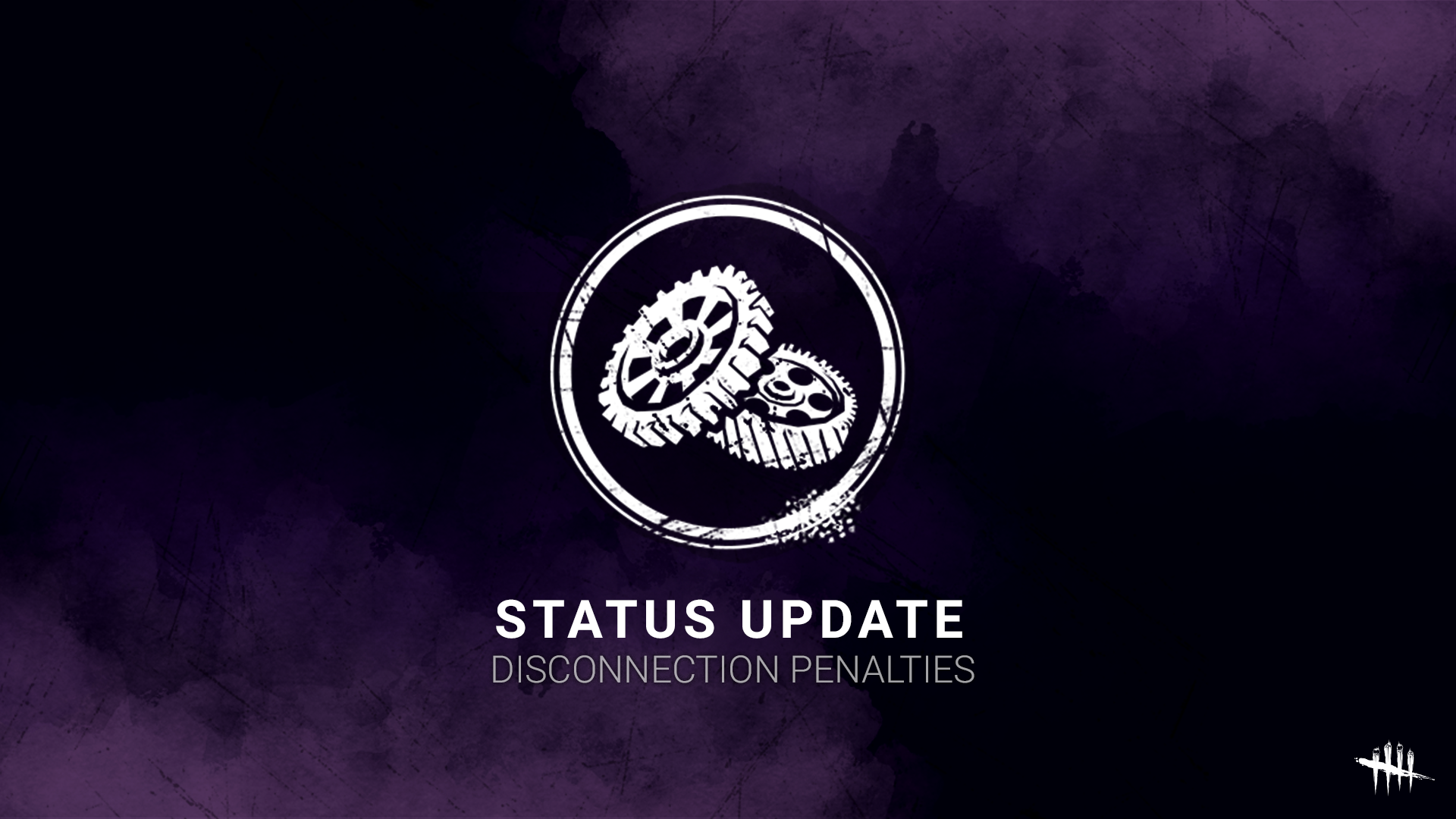 The disconnection penalty system is being re-enabled on PC, PS4 and Switch™️. Following our December 2019 test, we have fixed reported issues and made some changes to address Community feedback.

The system will be turned on Tuesday February 11th, 11 AM Eastern. A game update will not be required.

How does it work?

Can I appeal my penalty?

No, we do not offer appeals for disconnection penalties.

What counts as a disconnect?

Anything that results in you leaving the match will count as a disconnect. This includes but is not limited to: Turning off your PC/console, disconnecting your Internet, closing the game, or leaving a match through the leave match button. This is crucial to ensure that the system cannot be exploited.

What if something happens outside of my control (e.g. Internet outages)?

Penalties will start off small enough that the occasional outage should not be noticeable; your timer should be gone by the time your Internet comes back on, for example. If you are losing connection frequently, please be sure to resolve your issue as soon as possible. Losing connection to matches negatively affects the enjoyment of the other four players in the match.