Home › Discussions › Off-topic
The 3.6.0 PTB is now live on Steam! For full details, click here: https://forum.deadbydaylight.com/en/discussion/130916/
We are aware and looking into the issue which caused players to have their rank reset further than intended. If your rank was not reset at all this month, this is a visual bug and closing and re-opening the game should fix it.
We have updated our Forum Rules. Please take a moment to read through them: https://forum.deadbydaylight.com/en/discussion/87004/

DC Bans, what to do while waiting

So i got another DC ban today, because a killer was obviously cheating and I will not stand for that, so I found a few games that fellow people who are stuck in the Brilliant Cough DC ban can spend there time on.

Please feel free to add to this list, please no haters.

EDIT: I am not here to discuss the cheating on game, please games only 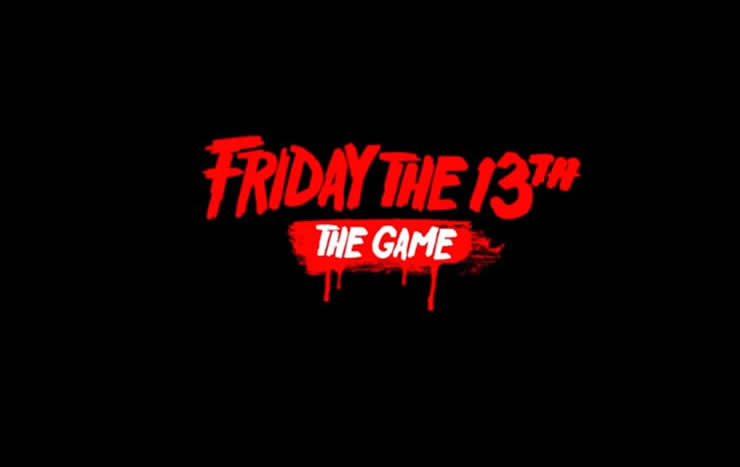