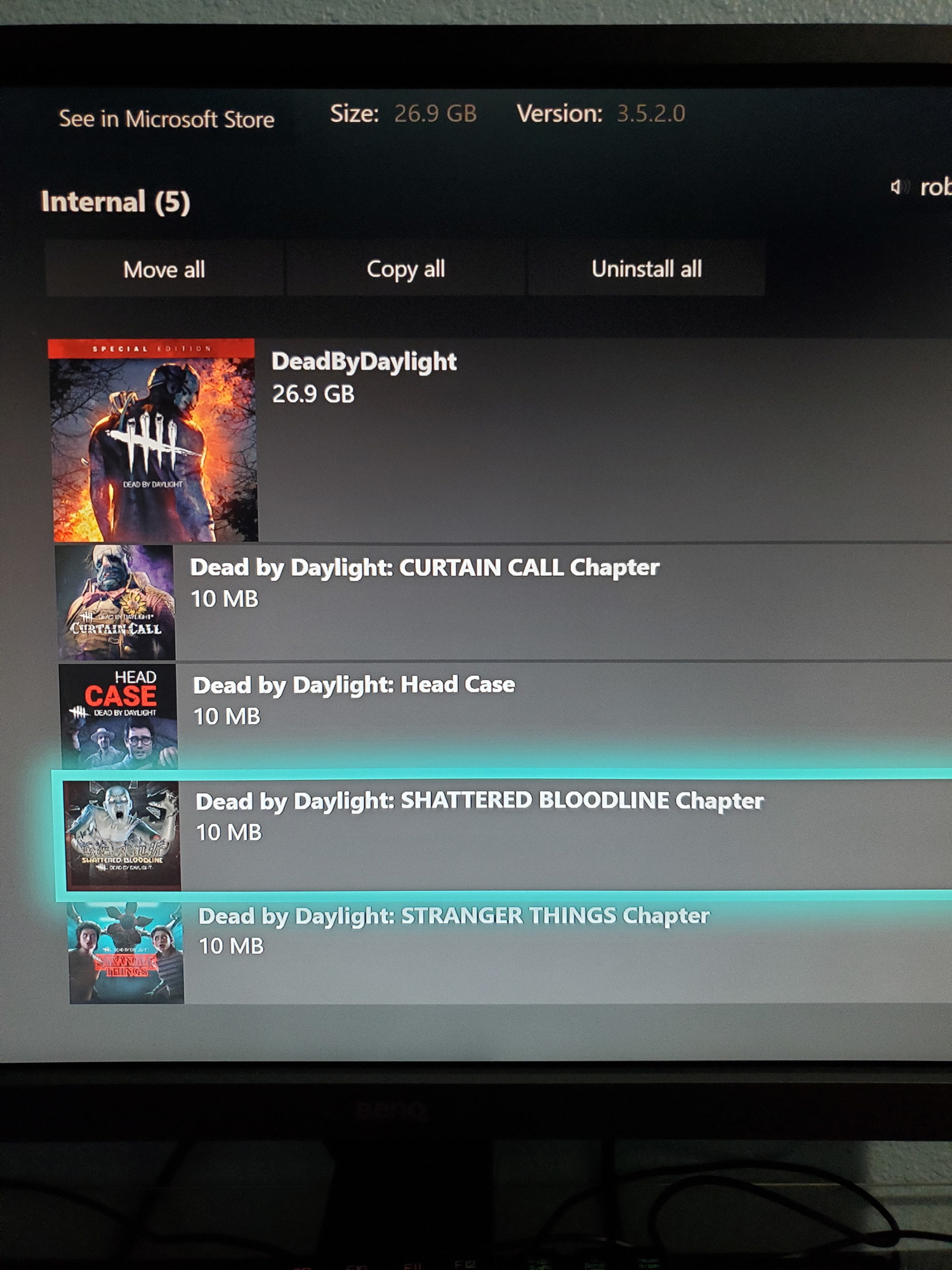 So i just recently got dead by daylight nightmare edition after playing special edition for a couple months on game pass. Everytime I try and check for the content provided by the nightmare edition, it says i haven't unlocked it via Downloaded DLC so I have to rebuy the DLC. Any suggestions or thoughts on this? My friend did the same and he has the content unlocked in game and he even uninstalled special edition to use nightmare edition but it did the same thing for him anyways, meaning if he installed or uninstalled SE then it wouldnt have made a difference... however, for me, aforementioned, isn't doing the same as his. 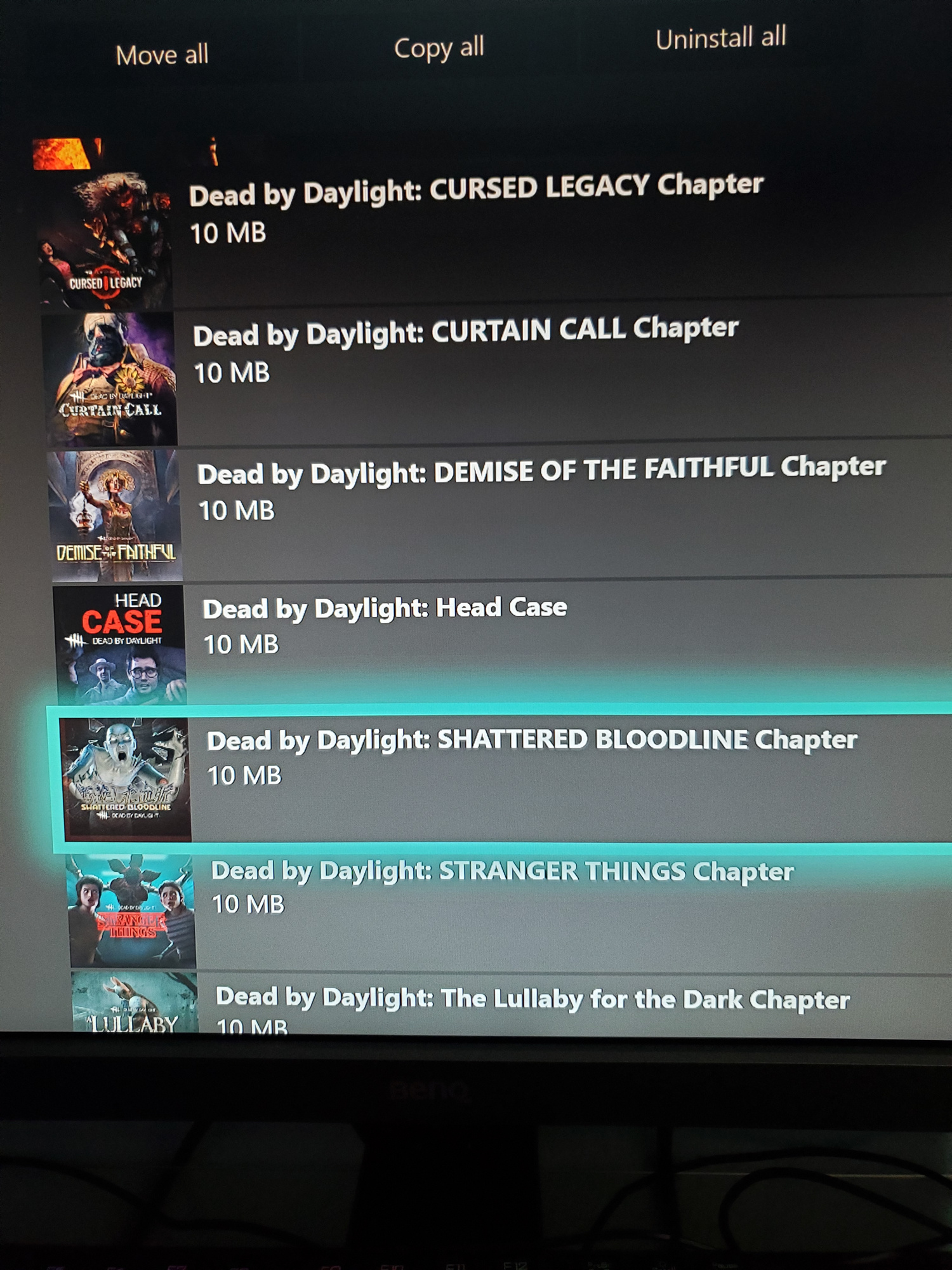 (First Picture is under the Nightmare Edition downloads)