What makes The Legion a "bad killer" in your eyes?

I personally believe The Legion is a very dominating killer, even in red ranks. From properly utilising Feral Frenzy to hit as many as you can for stall time, to keeping everyone injured, benefiting general gameplay for the killer as well as perks that require injuries. I have seen most Legion threads be so negative, saying the killer is extremely weak. I would kindly ask you all what your opinions are about this killer that left the community in such a bad mood. 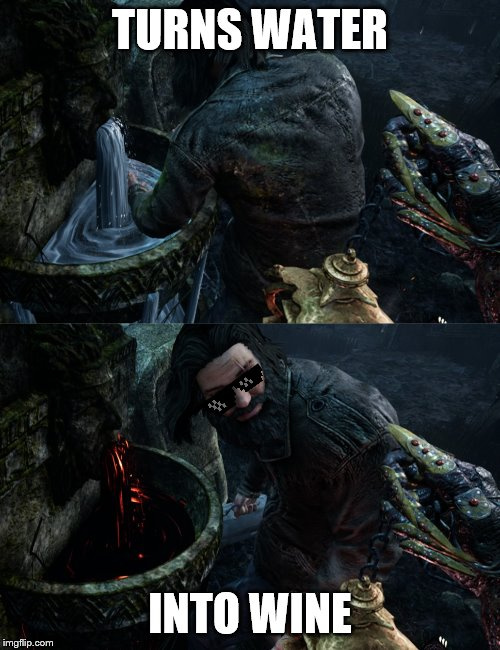