Home› Discussions› General Discussions
We have deployed a fix for an issue that was causing players to lose pips when a match was cancelled.
No update is required, but this may take a few hours to be applied across our servers to all players. Thank you for your patience!

The next killer isn't the slit faced woman

Unit Member Posts: 190
August 2018 edited August 2018 in General Discussions
After rewatching the teaser trailer from earlier today I realized something. At the beginning the mask is the face of an Oni so could this mean that it isn't the slit face woman? 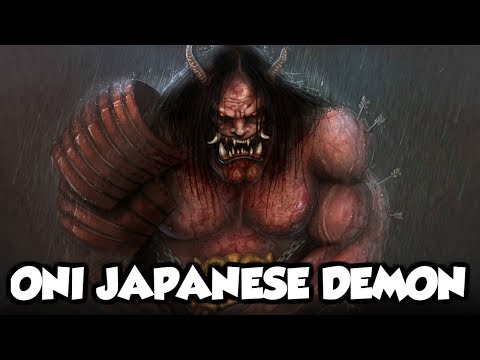