I for one think this is a great idea, let's welcome them with open knives: 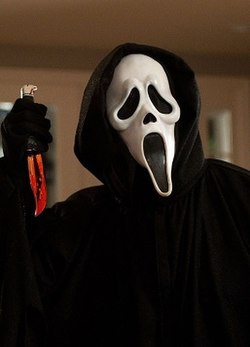