it IS! the Killer Shack

Had several discussions on the forum now about things that were raised by the community instead of the devs. One of them was that it is just the shack, and nowhere was mentioned something about the killer shack. I also didn't find something about a "killer" shack in the patch notes, but finally I found a proof that it is officially the Killer Shack! 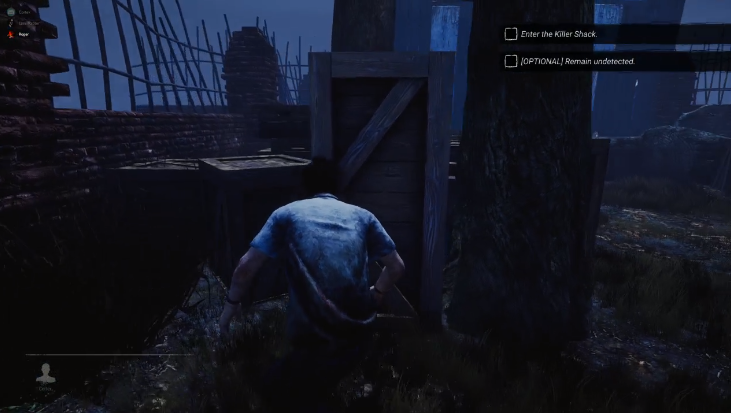