Home› News› General News
About the issue where your game is showing as having deleted DLC's or lost game totally. Go to your Steam app. Go to Steam < Settings < Downloads < Clear Download Cache. This should restart Steam and you should have access to your game & DLCs. 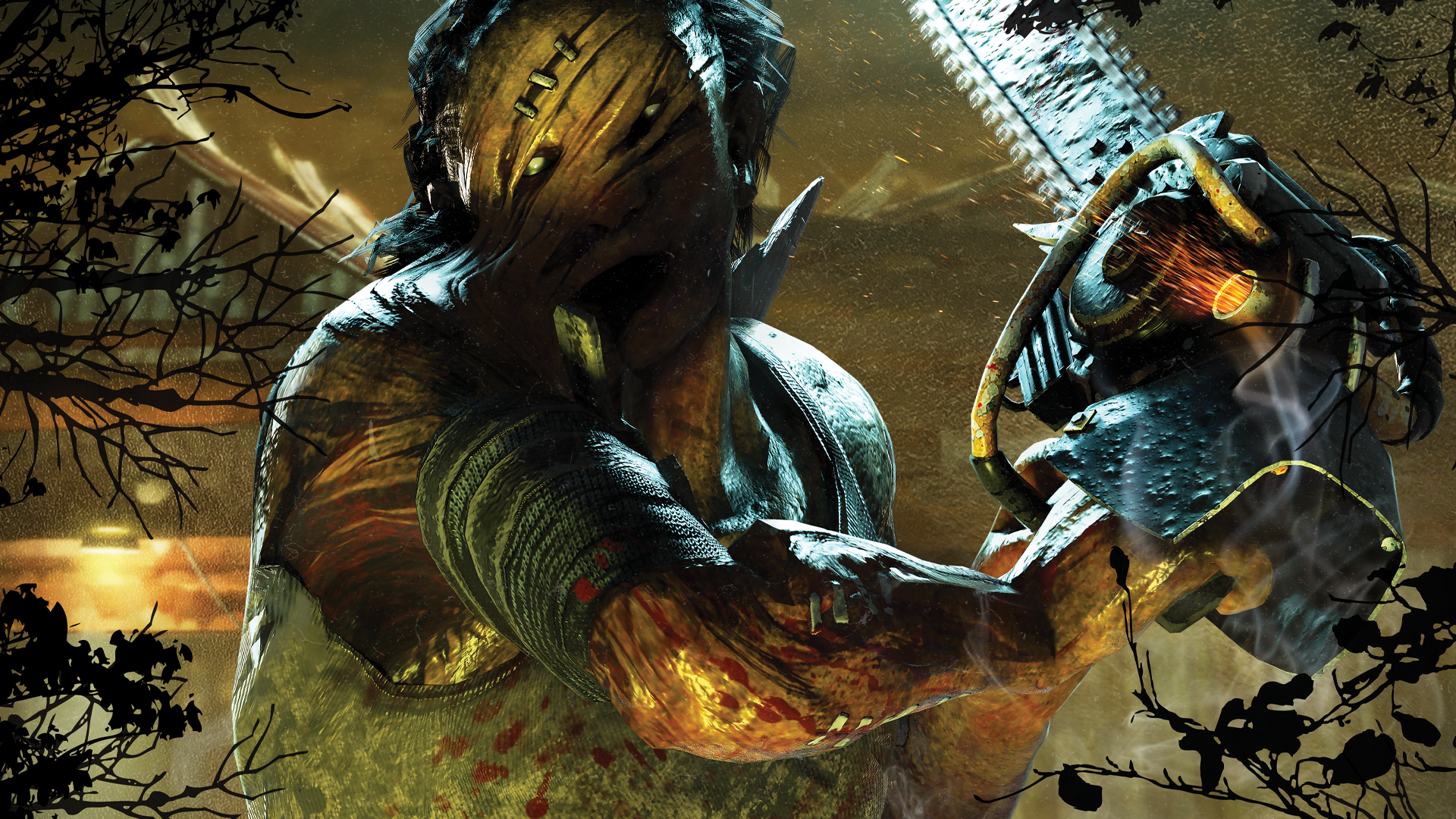 It has been a few days since the 4.1.0 PTB began (click here for more info), and we have been closely monitoring feedback in the days following. Based on the feedback we’ve received, we are preparing a number of changes in time for the live release.

We are happy to see a positive reception to The Cannibal’s update, so we are not planning any large scale changes. We are, however, making a small change to the tantrum meter so it only increases while the power button is being held. This will prevent you from entering a tantrum when you’re trying to put your chainsaw down.

We had originally mentioned that we were mostly happy with the way The Hillbilly played only wanted to add a small drawback. However, after watching people play on the PTB, it became apparent that the overheat mechanic was too strict, preventing people from using their chainsaw in interesting ways. This was never the intent, and as such, we are making a series of changes to ensure that your chainsaw is not overheating too quickly or frequently.

Please remember that the numbers mentioned below may be tweaked before the full release, or after based on the feedback received.

First, the amount of heat generated while actively revving the chainsaw has been reduced from 10 to 8. Additionally, the chainsaw will only generate heat while the power button is being held (like The Cannibal’s tantrum meter), allowing you to “feather” the chainsaw much more efficiently than before. Feathering is when you tap the power button repeatedly to keep your chainsaw ready before starting it, allowing you to get into a better position before starting your sprint. With these two changes combined, feathering your chainsaw will generate roughly 60% less heat than before.

Finally, we’re increasing the heat dissipation rate when not overheated from -3.5 to -5. Your chainsaw will also begin cooling down the instant the chainsaw sprint ends, rather than after the animation of missing, hitting an obstacle, or hitting a Survivor ends. These changes will make managing the heat of your chainsaw much more manageable.

We are aiming to have all of these changes ready in time for the live release of the update. We’d like to thank everyone who took the time to try out these changes on the PTB and leave constructive feedback, and we hope that these changes address some of your concerns.