Did anyone ever see this gen spawn ?

I've just had a match on azarov's resting place where one side had 5 gens. I've never had in all my playtime such insane spawn on this map. My previous record was 4 gens on 1 side but never all 5 on one side, 1 in the middle and 1 on the other side. 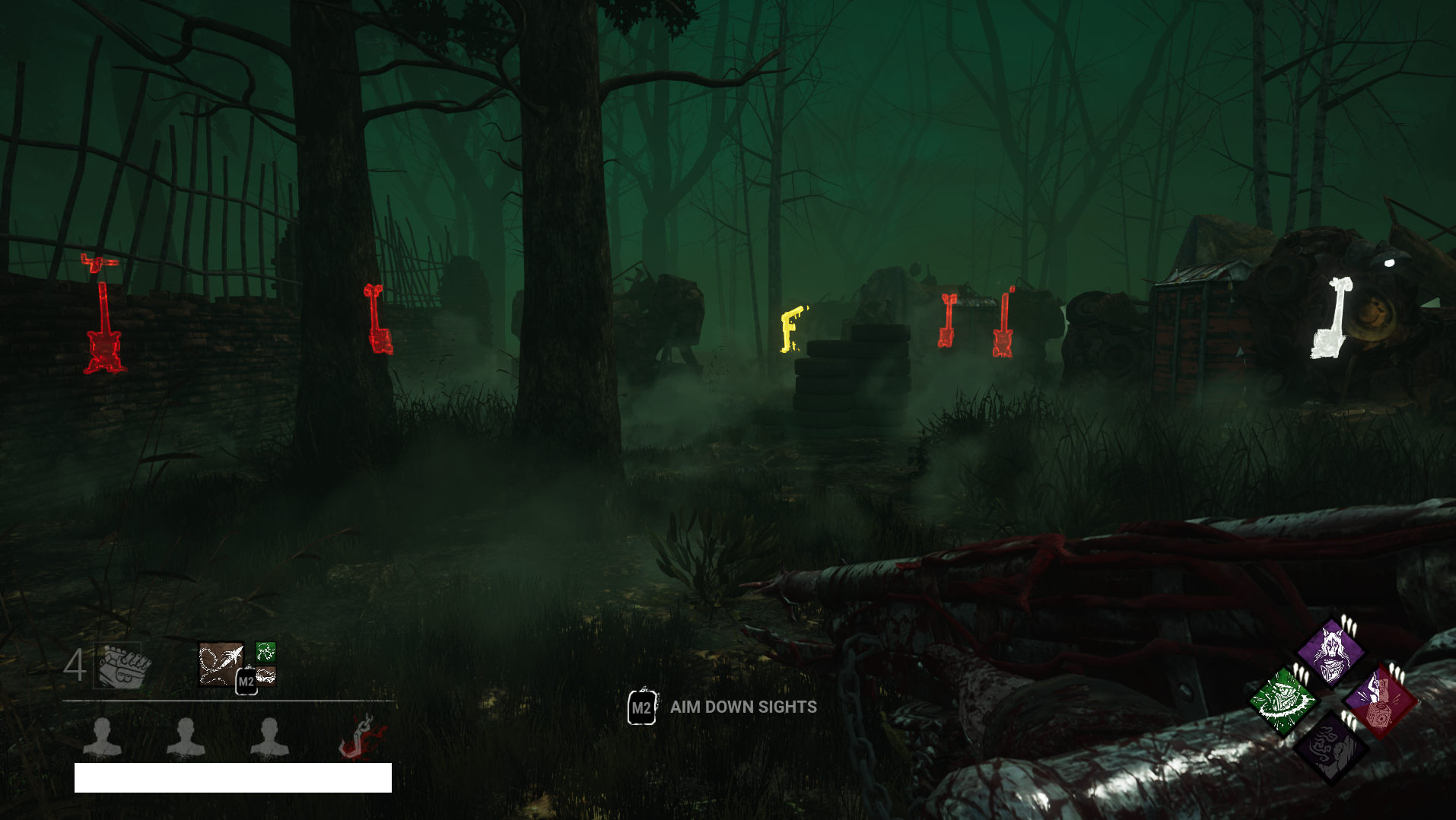 Can this map get a hard-lock on at least minimally spawning 2 gens on each side with remaining 3 randomly. Such spawns really don't encourage healthy gameplay.