What I'd do to improve Pyramid Head

Hello everybody, this post is about changes I'd make to Pyramid Head. I've mained The Red Pyramid since his launch and I have some changes that nerf the zoning a little bit while buffing his punishment shot.

1) Pyramid Head will now rip his great knife out of the ground in an animation simular to how Huntress puts away her hatchet. This gives the survivor some time to get to a vault/pallet before Pyramid Head can hit them.

2) Red indicator removed from punishment shots, this stupid indicator makes it too easy to dodge. Now the survivor has to pay attention to his sound/animation ques and make predictions to avoid being hit. Pyramid Head can still see the indicator.

3) Punishment shots apply torment. Makes it more rewarding to hit them and allows Pyramid to use cages more when needed.

Let me know what you guys think. :) 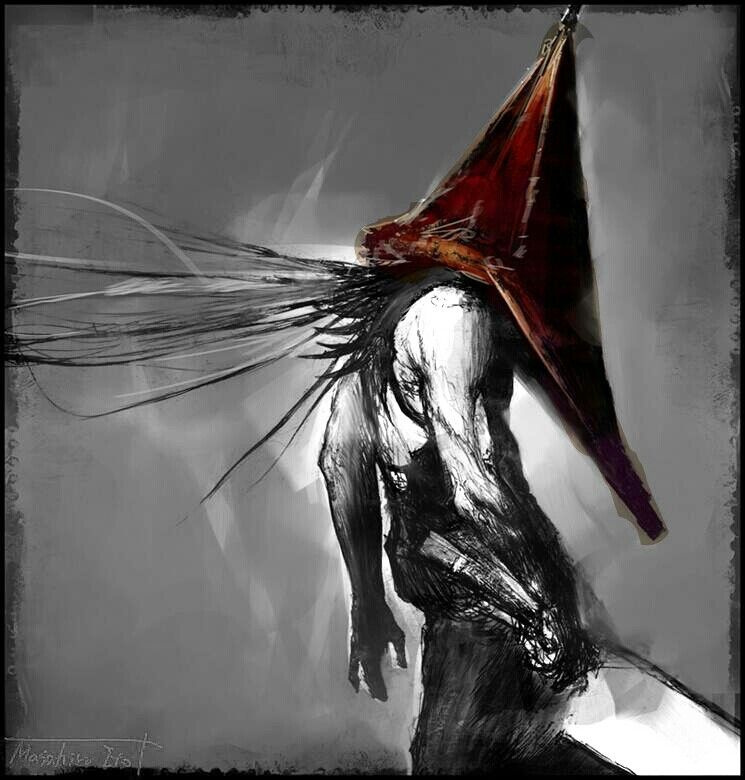