Can't even bring Shroud of Sep. and Cypress moris due to DC's

There are maybe a small portion of us that don't mori off of first hook, but the frequency of that happening makes survivors too scared to face against any killer that brings a mori, even if it is the one completely fair mori that can't even be used until a 4k is successful.

Aside from 1st hook mori, I suppose no survivor has the patience to find out exactly WHICH mori it even is.

I have actually scared people into DC'ing with Shroud of Separation (Actually a good killer offering on most killers, change my mind).

I recently heard that both Keys and the Mori offerings are being looked at down the line, and I hope that can make the lesser versions be used without unsportsmanlike behavior. 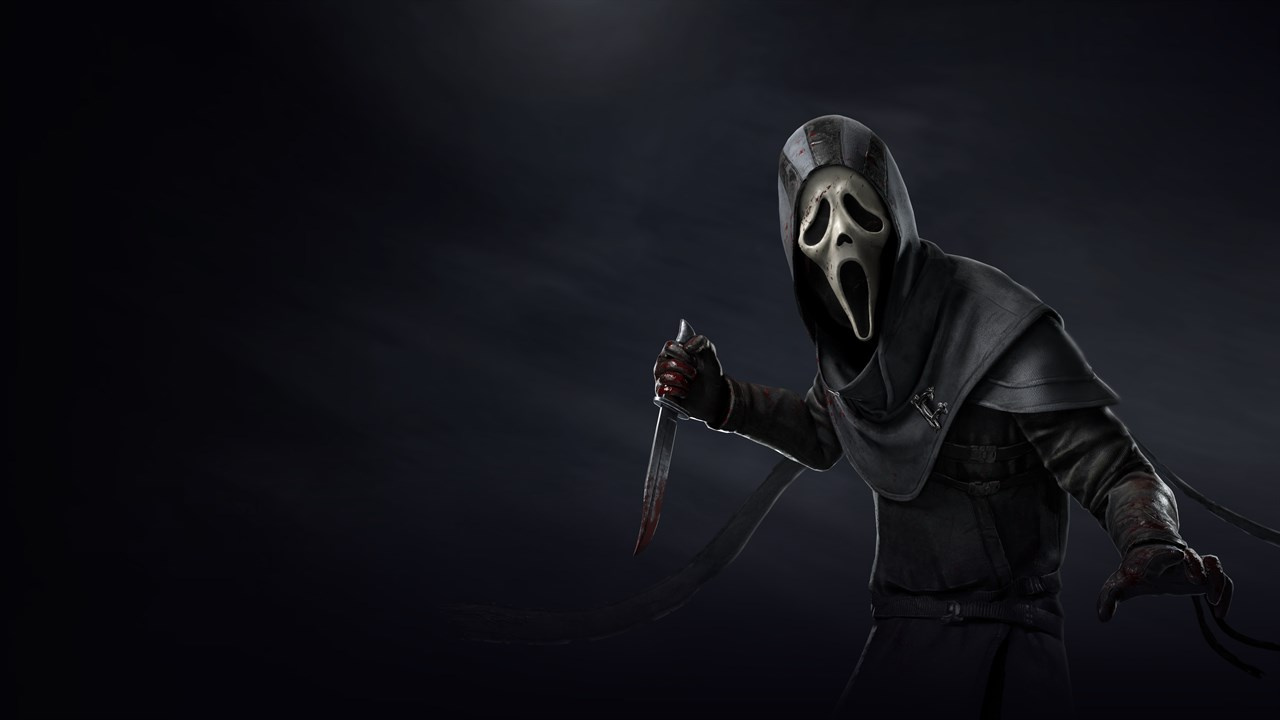