So, I've noticed a glitch, in which if you go to collect Rift's rewards (only when you actually got enough fragments for a prize) after the match (instead of just exiting to character selection menu), you'll have a chance to go into the "[F1] CHARACTER INFO" section from any place in Archives menu, which is normally not possible. After exiting the Archives, this opportunity disappears (like it should). Here are some image-proofs that it actually happened: 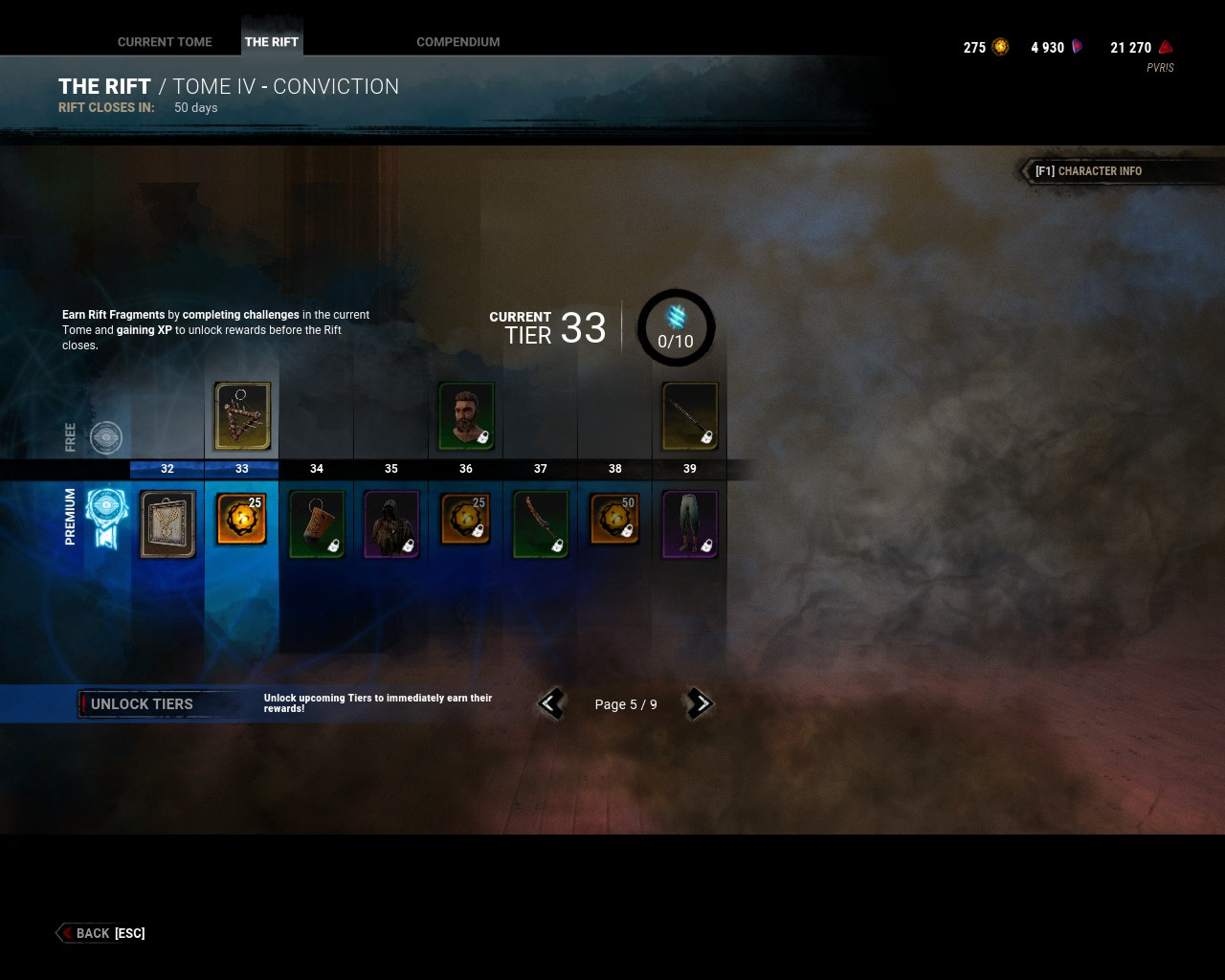 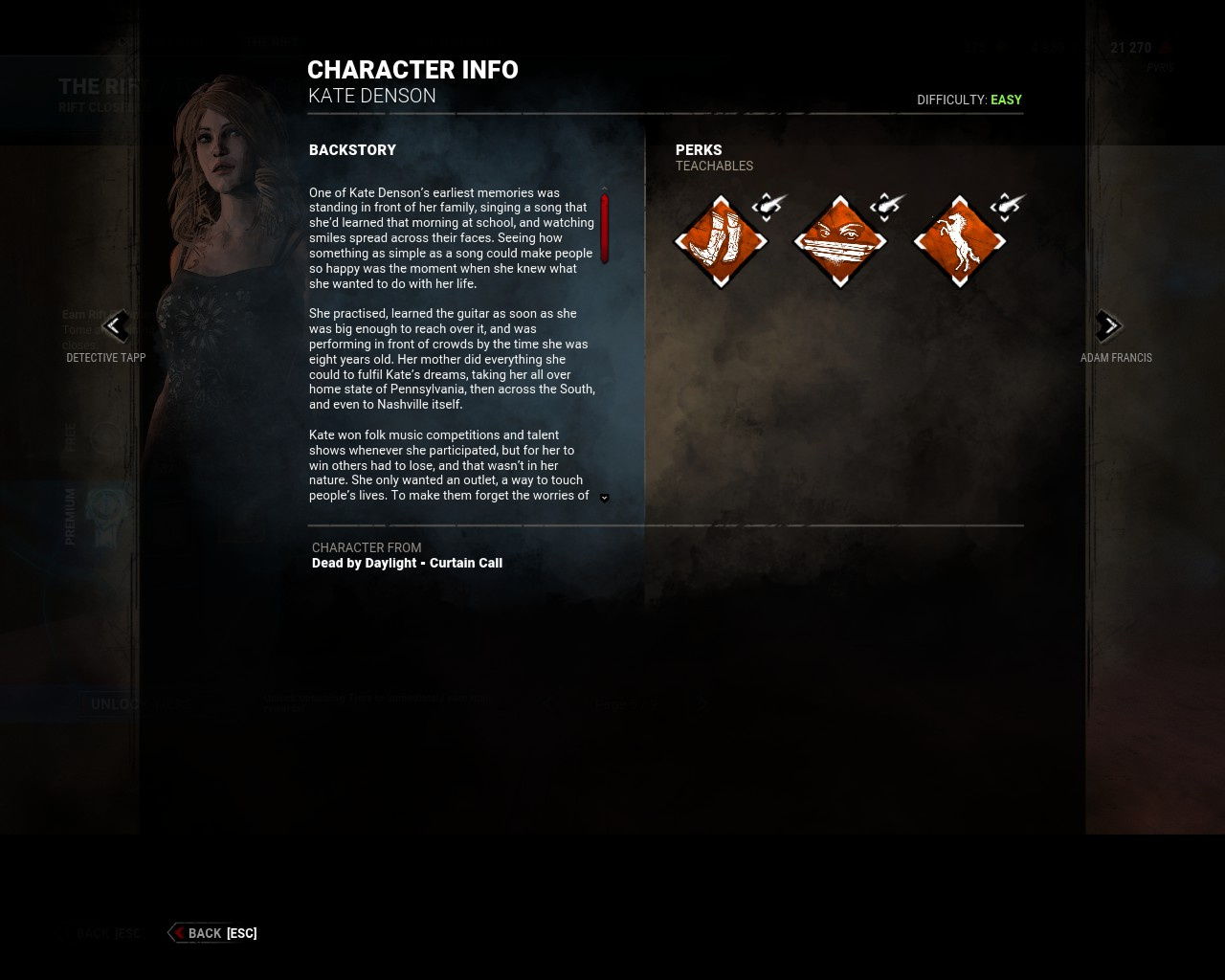 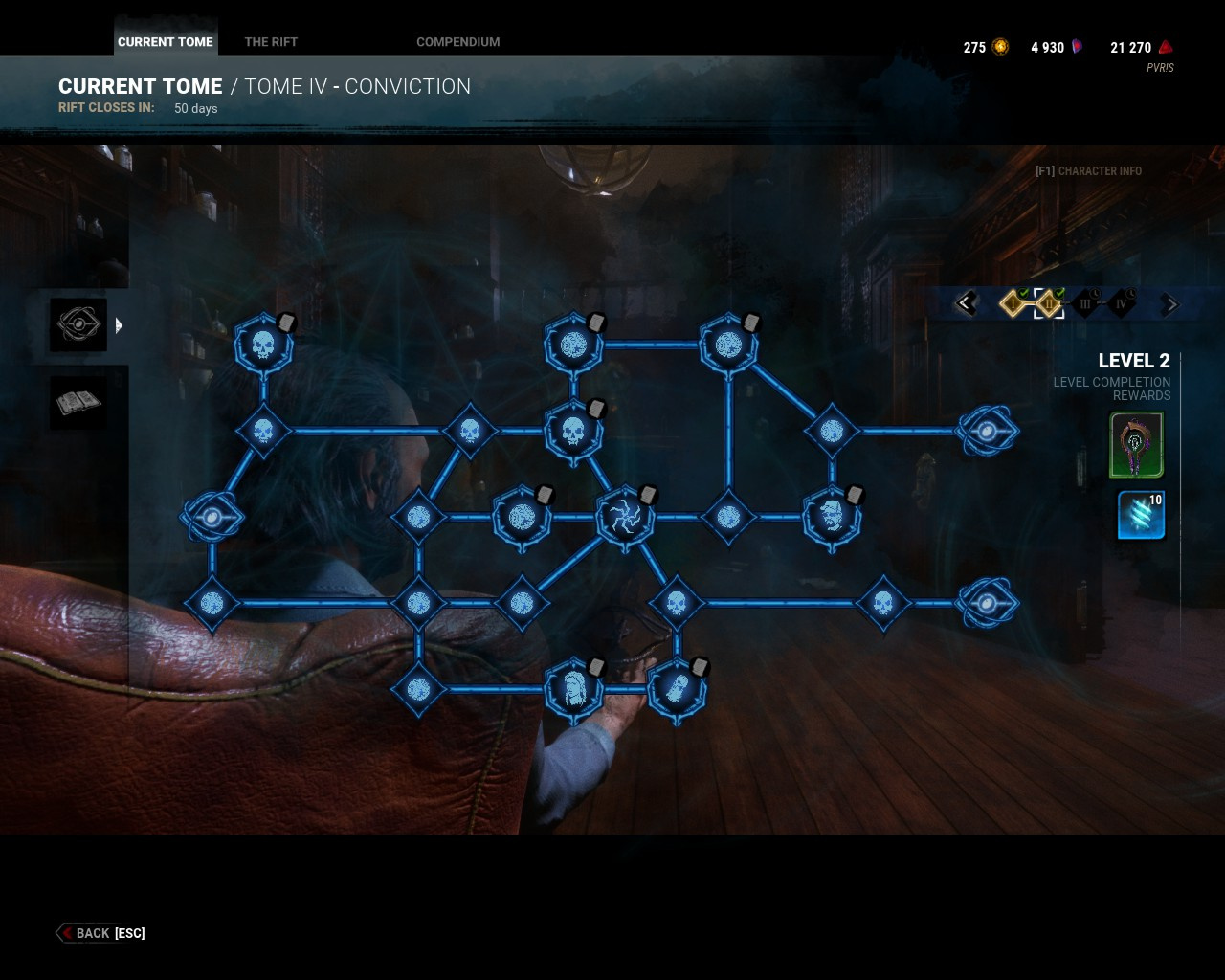 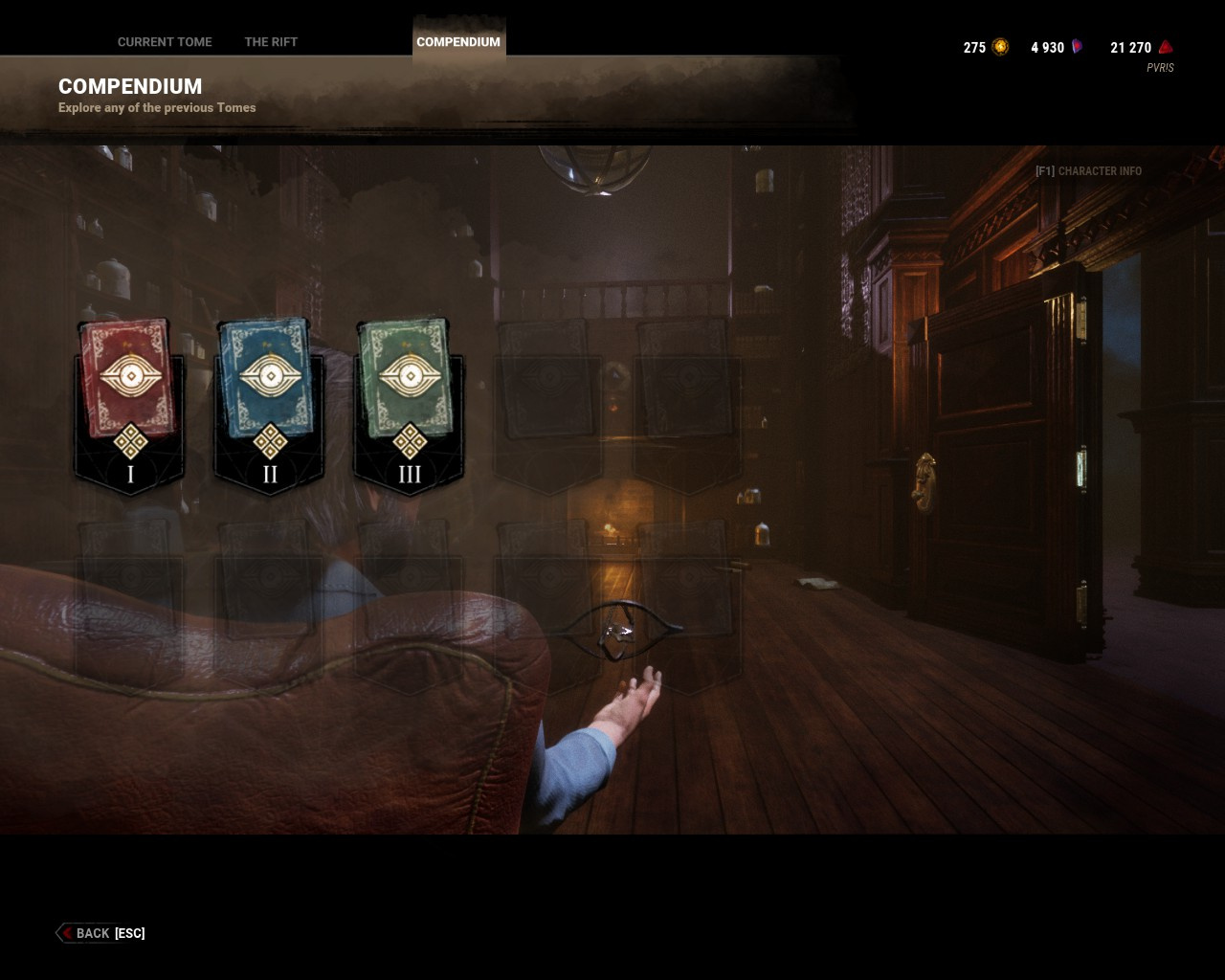 I don't know if it's a one-time glitch thingy or an actual widespread bug, but it's there.