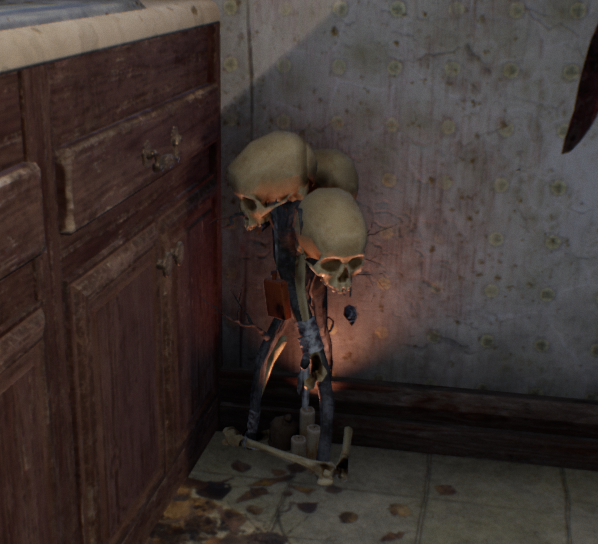 This is a dull totem apparently. The one in the 2 story house didn't have the fire crackling sound or the fiery ember/pulsing animation and the candles were off. The area around totem is lit, but not animated. The totem is also completely silent (no fire crackling sound). When it was broken, it didn't make an explosion and the light turned off. 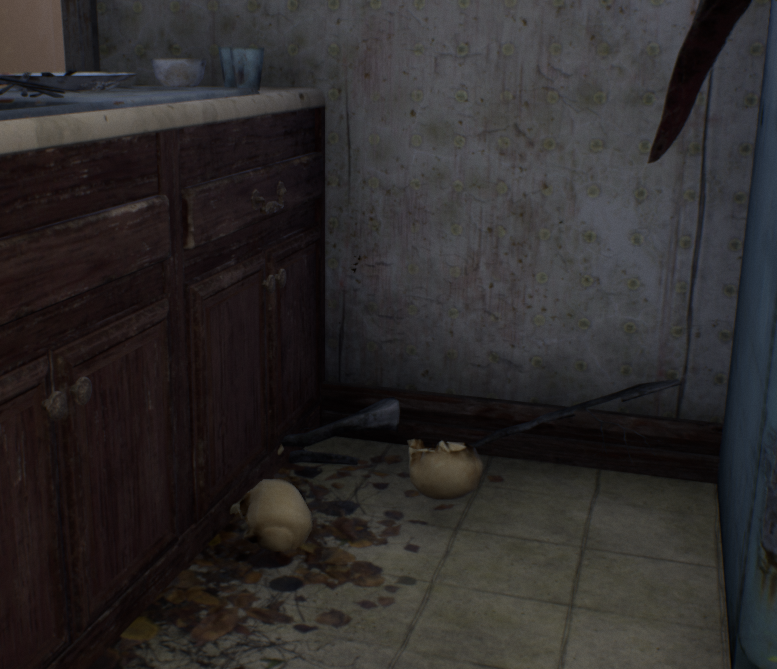 This is a lit totem found in the street and from the survivor POV, it's silent, candles were off, and there was no fiery ember animation. It looks like the dull totem above, except the bright light around it was pulsing.. From the Killer POV, it looked like a normal lit totem with animated embers and lit candles: 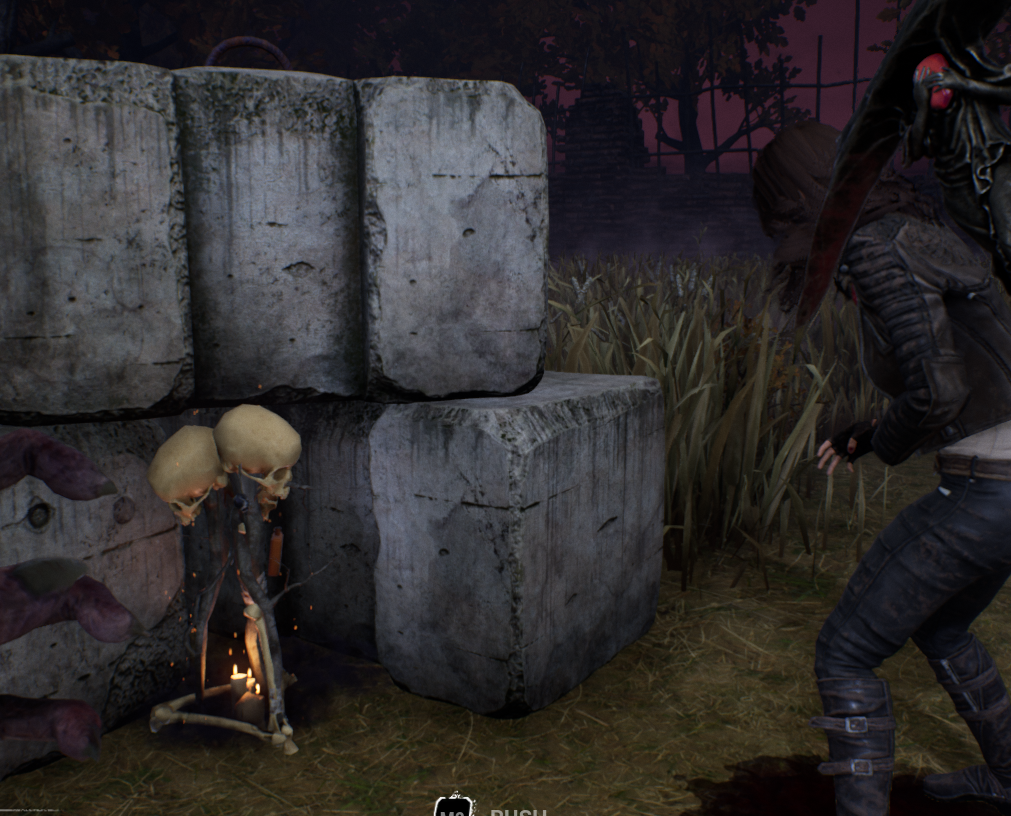 And it had sound for the killer, but it was missing the animated ambient glow the survivor saw.

Finally, we found a dull totem in a bush that looked normal to us: 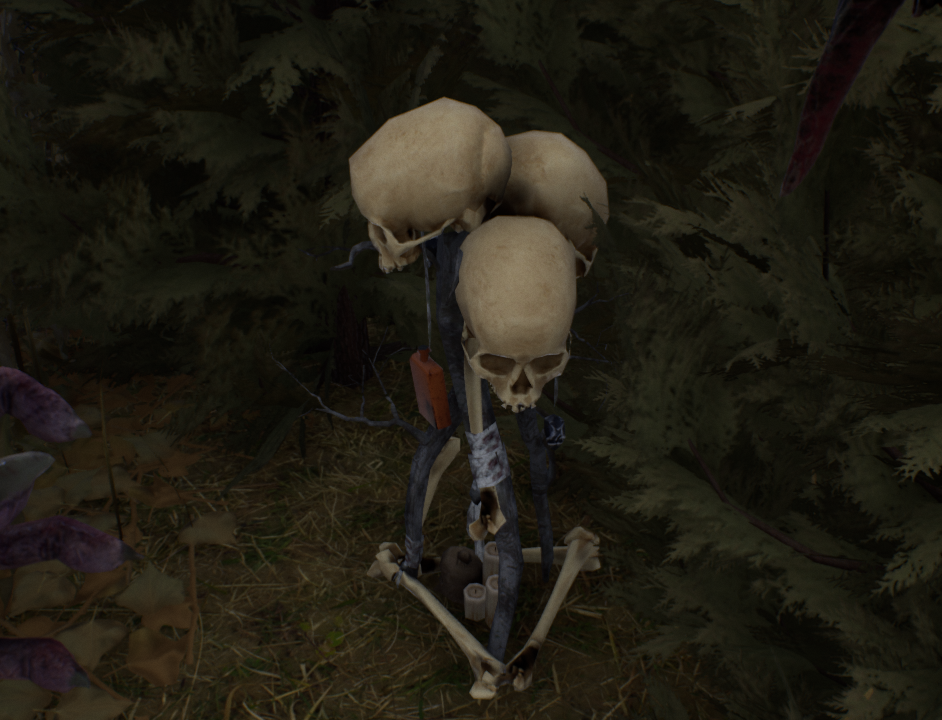 I was using Hex: Thrill and Hex: Undying