Is Dying Light on tunneling Pigs a huge meta?

So, I just played a game with a Pig using Dying Light, (a baby Meg had to be the obsession) and they got some decent hook procs. I got hooked myself with an RBT, and I soon discover that DL affects the Jigsaw Box progression speed. You have no idea how busted this can be when you also have to deal with a trap tunneling Pig w/ Tampered Timer that will in the end slug you and repeat, all while there are two gens left and everyone else was still alive...except two of the three were really inexperienced players hiding and my one friend trying to carry them.

Guess I was truly outplayed by perk value, but what do you guys think?

I hope Halloween isn't cancelled this year, because I really want to sport these in my neighborhood! 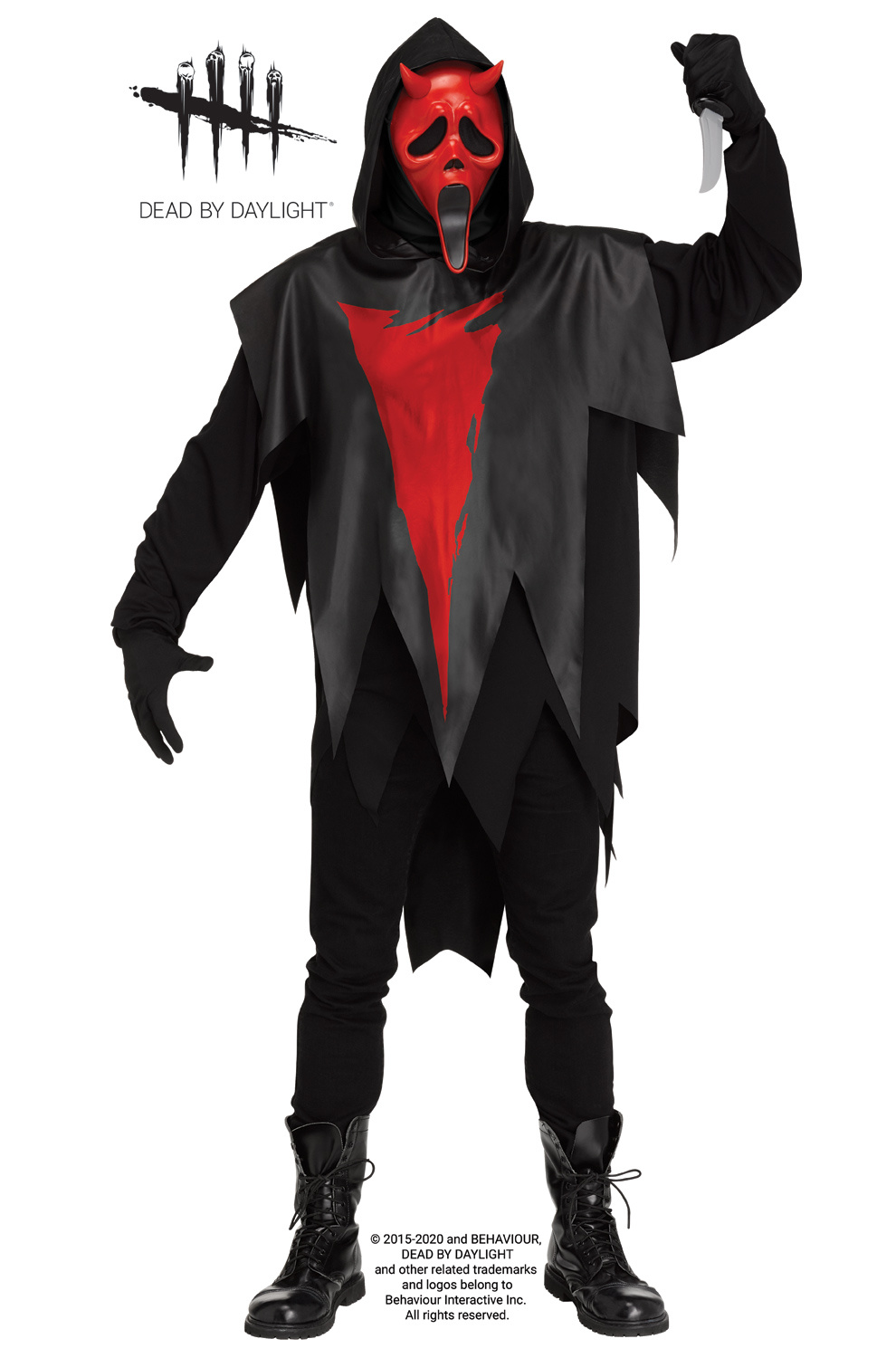 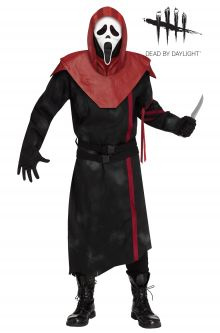 This one's blurry IDK why lol