Yo check out this epic totem spot. You won't believe how long it took me to find this 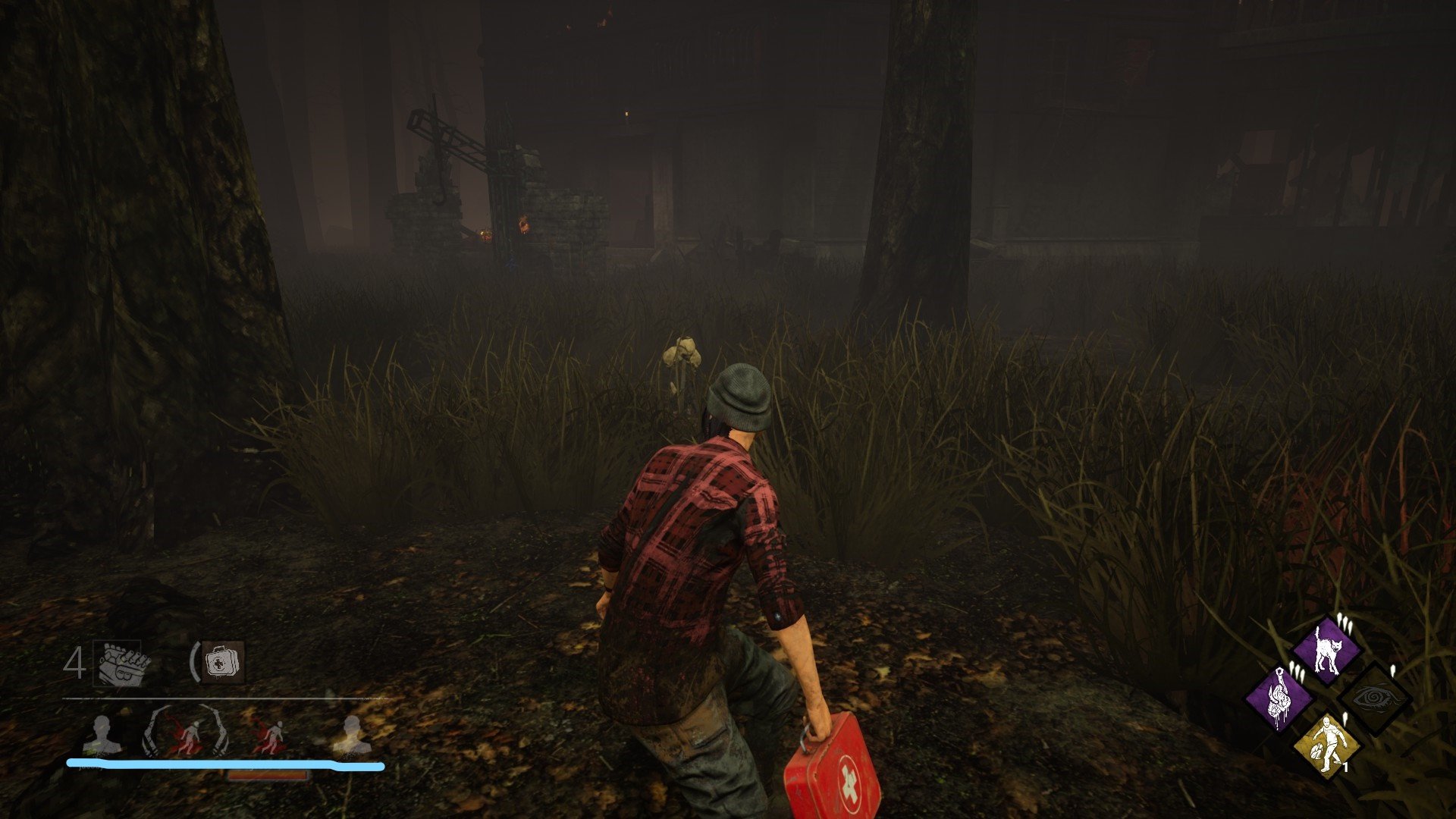 And in case you were wondering yeah that's the killer's light on the right. I died

What kinds of super legit totem spots have you guys found? I'd love to see them