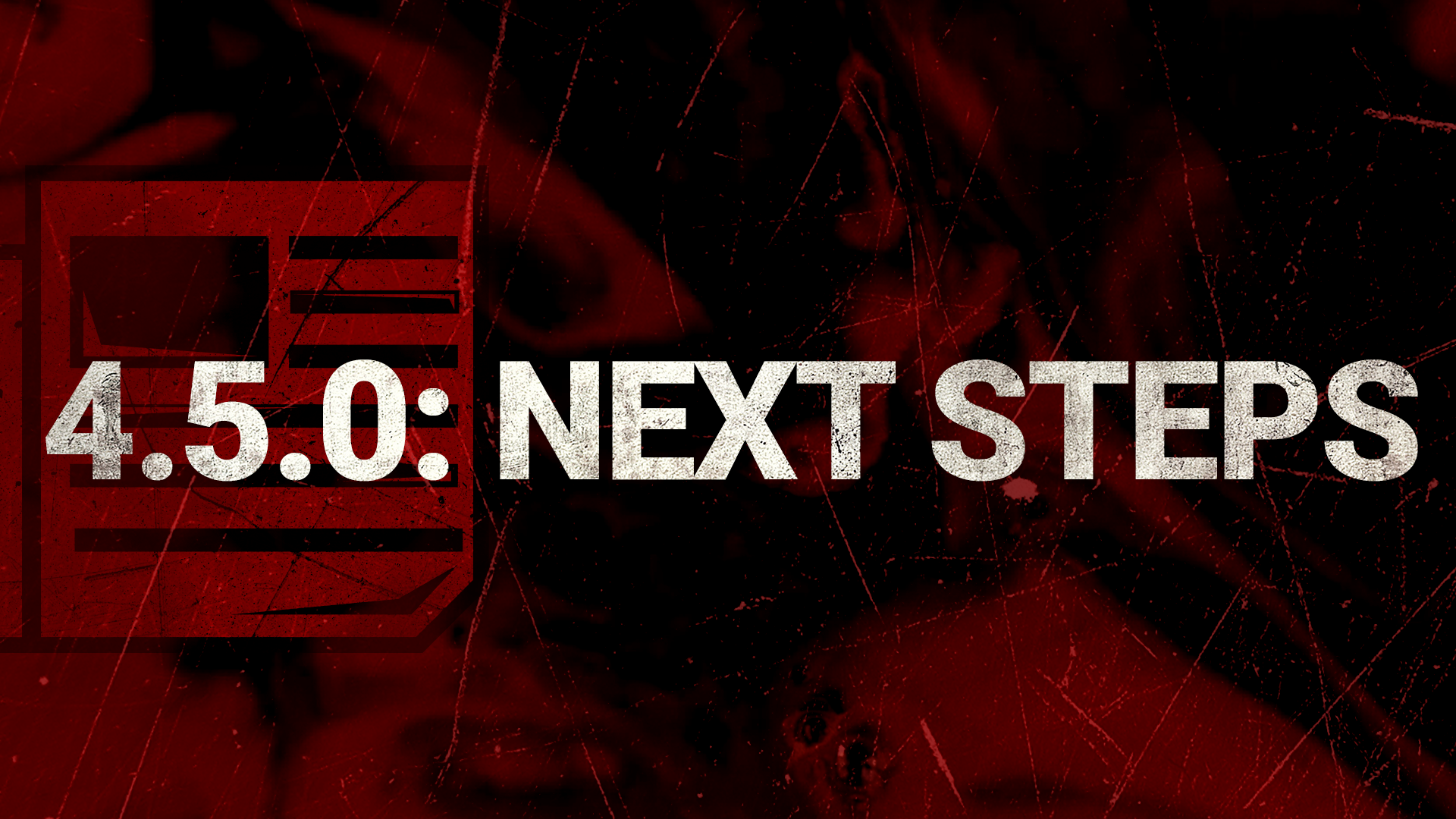 Following the 4.5.0 update, we have been closely monitoring feedback on a few different key changes. Already we have begun making changes, and we would like to address as many as we can in one go. 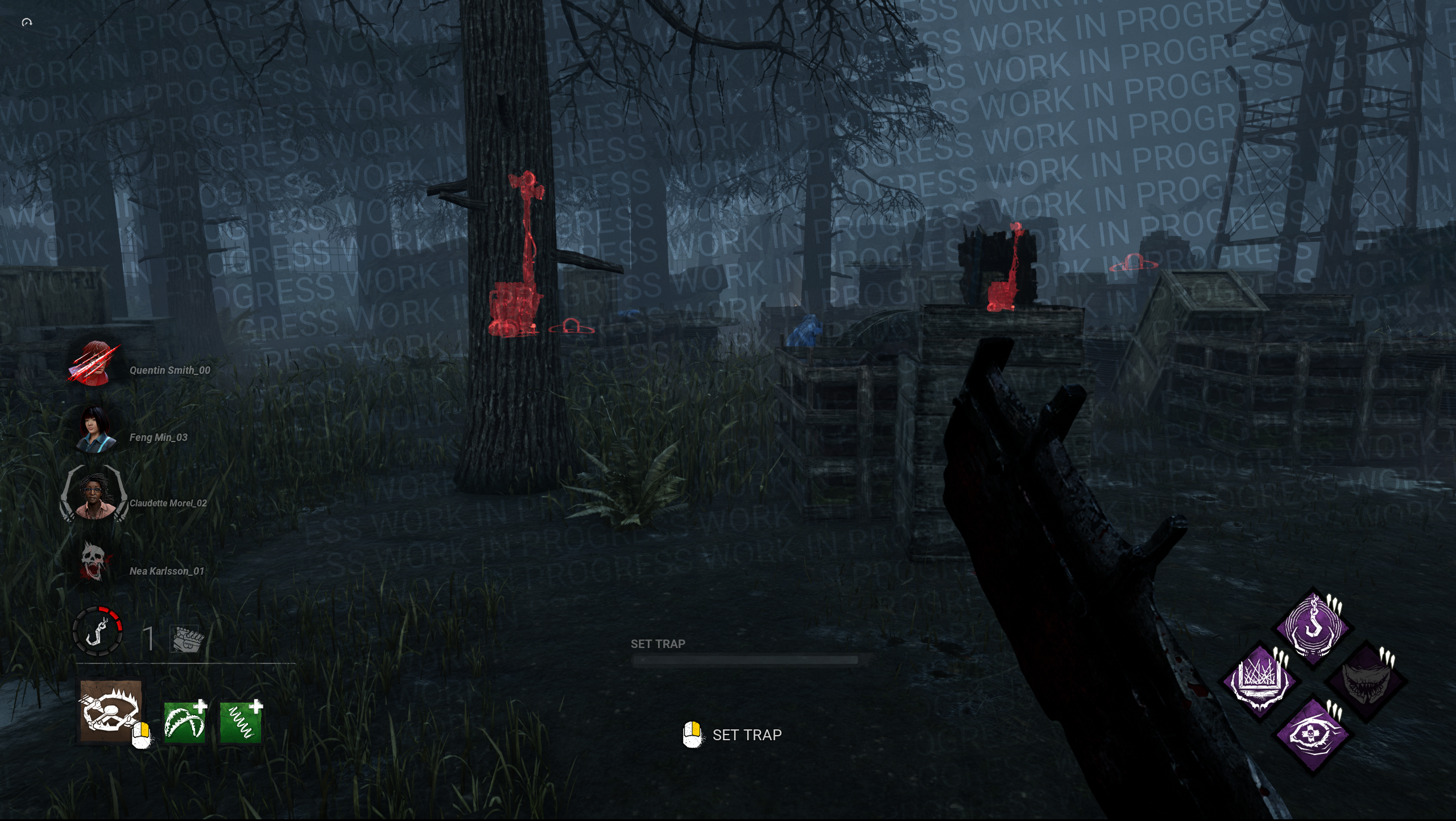 Above is a work in progress preview of the changes we’ll be making to the HUD for the 4.5.2 update. Please note that this image is not final and could be subject to further tweaks and polish.

To summarize some of the most notable changes, we have:

We hope this addresses some of the concerns over the HUD being too spread out, as well as skill checks being difficult to see on lower scaling settings. The changes listed above are planned to appear in the 4.5.2 update. We are also working on more changes to the HUD which will appear in later updates, such as:

We are also reviewing feedback for the new Survivor animations. While the movement itself hasn’t changed, new animations and transitions can make your character feel different to control. We want this transition to be as smooth as possible, so we are looking into the following:

We are tentatively planning to address some of these issues starting alongside the next Chapter. Please note that this is by no means a comprehensive list and we are still actively discussing feedback, including possible causes for motion sickness.

Many of you have reported strange hits after the 4.5.0 update. You’re not alone, this is a high priority issue, and our team has identified a potential cause. We are aiming to have the fix ready for the 4.5.2 update.

We have also investigated an issue which would cause Killers to be teleported to the wrong side of the pallet. This issue will be fixed in the 4.5.2 update as well.

Finally, there are a few frequently reported issues that we’d like to cover before we sign off:

Once again, please keep in mind that this is not an exhaustive list. We will include a full list of bug fixes alongside the respective updates.

We’d like to thank everyone who took the time to give constructive feedback and report issues from the 4.5.0 update. Please keep them coming!

The Dead by Daylight Team