Ladies and gentlemen, bois and gurls, they did it. 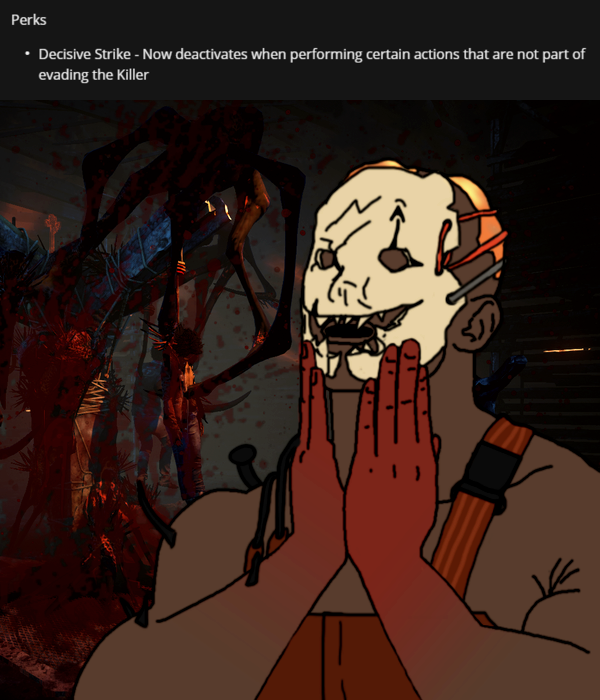