How would anybody feel about the Creeper (Jeepers Creepers)? 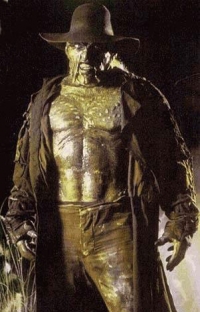 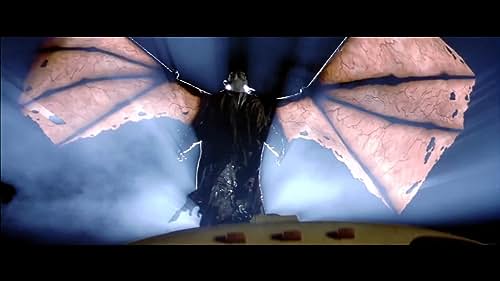 Film directed by a convicted child molester. Not so good.

«12»
This discussion has been closed.