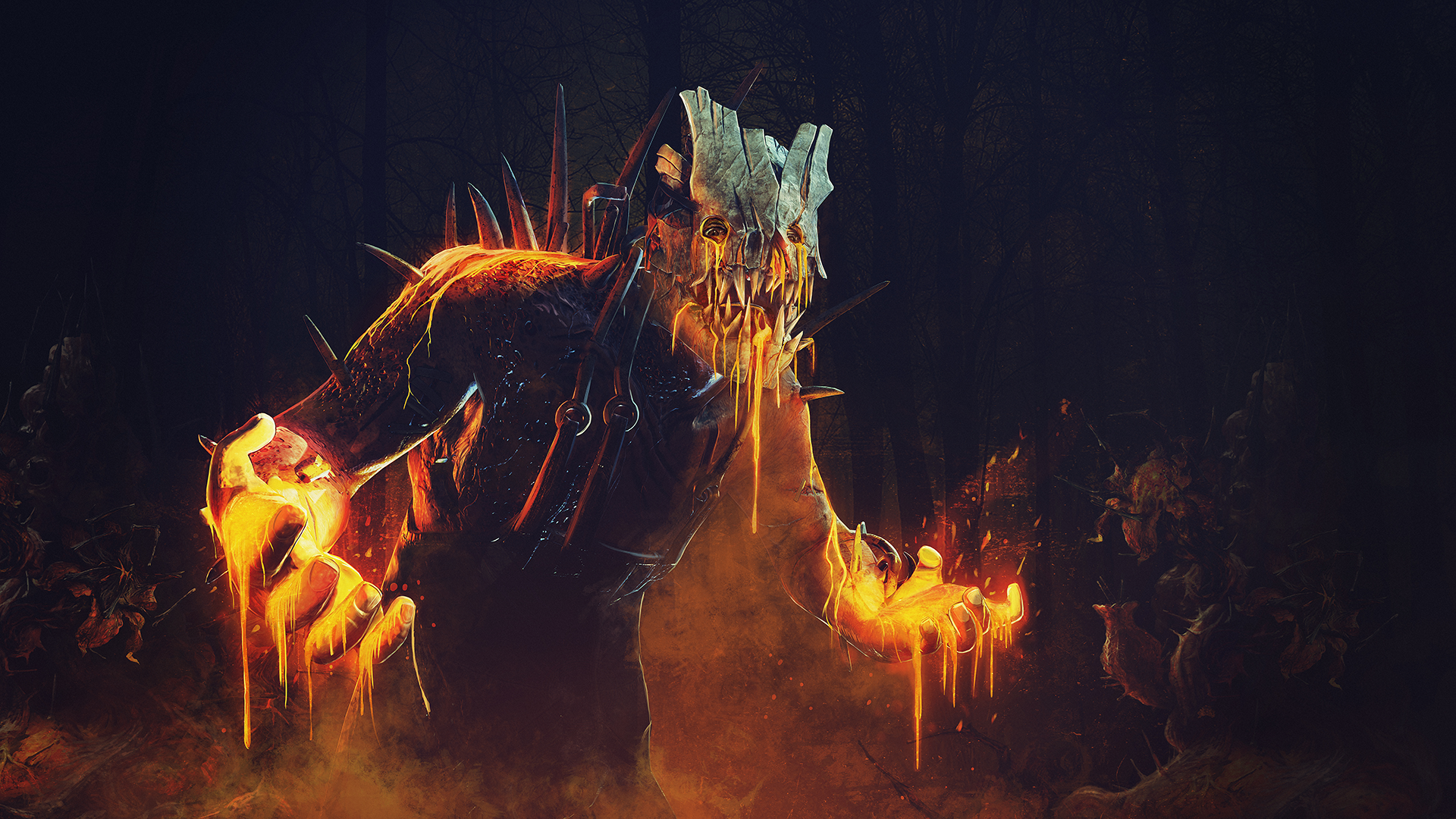 People of the fog!

The Hallowed Blight is coming to Dead by Daylight today!

This event will unlock new Lore, add gameplay interactions, bring back the beloved spoopy items, and allow players to earn large amounts of Bloodpoints through offerings. For the first time in Dead by Daylight’s history, the player will be able to choose their reward from a pool of 7 amazing outfits.

Yesterday, we received a lot of feedback from the Community about The Hallowed Blight event cosmetic rewards.
In light of this feedback, we decided to make some changes!

Players will now be able to earn up to 2 full outfits (or 6 individual cosmetic items) of their choice from The Hallowed Blight Collection! The vials cap has been raised from 15 to 30 vials for each role, for a total of 60 vials.

The event will be live from October 19th to November 2nd. 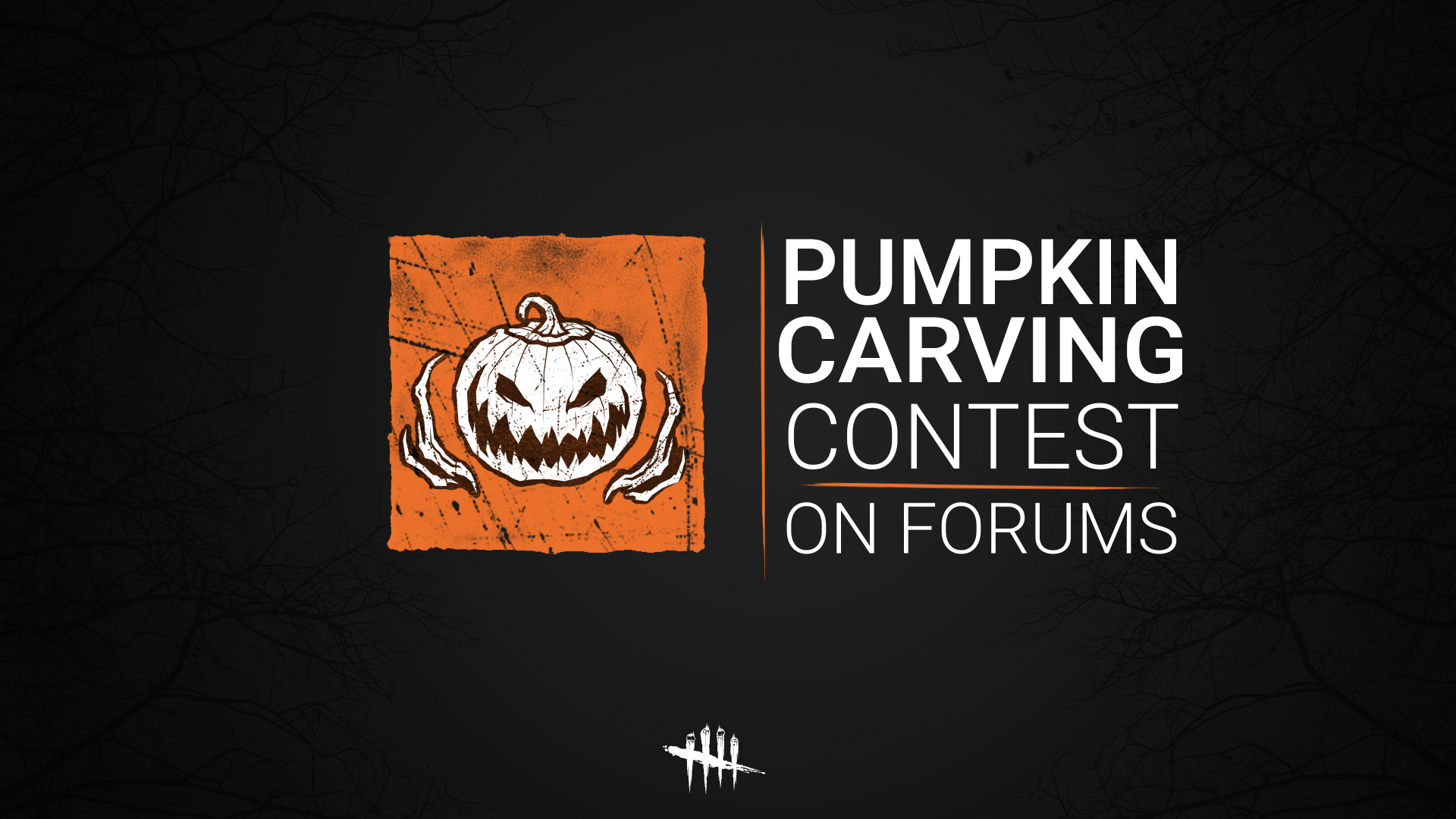 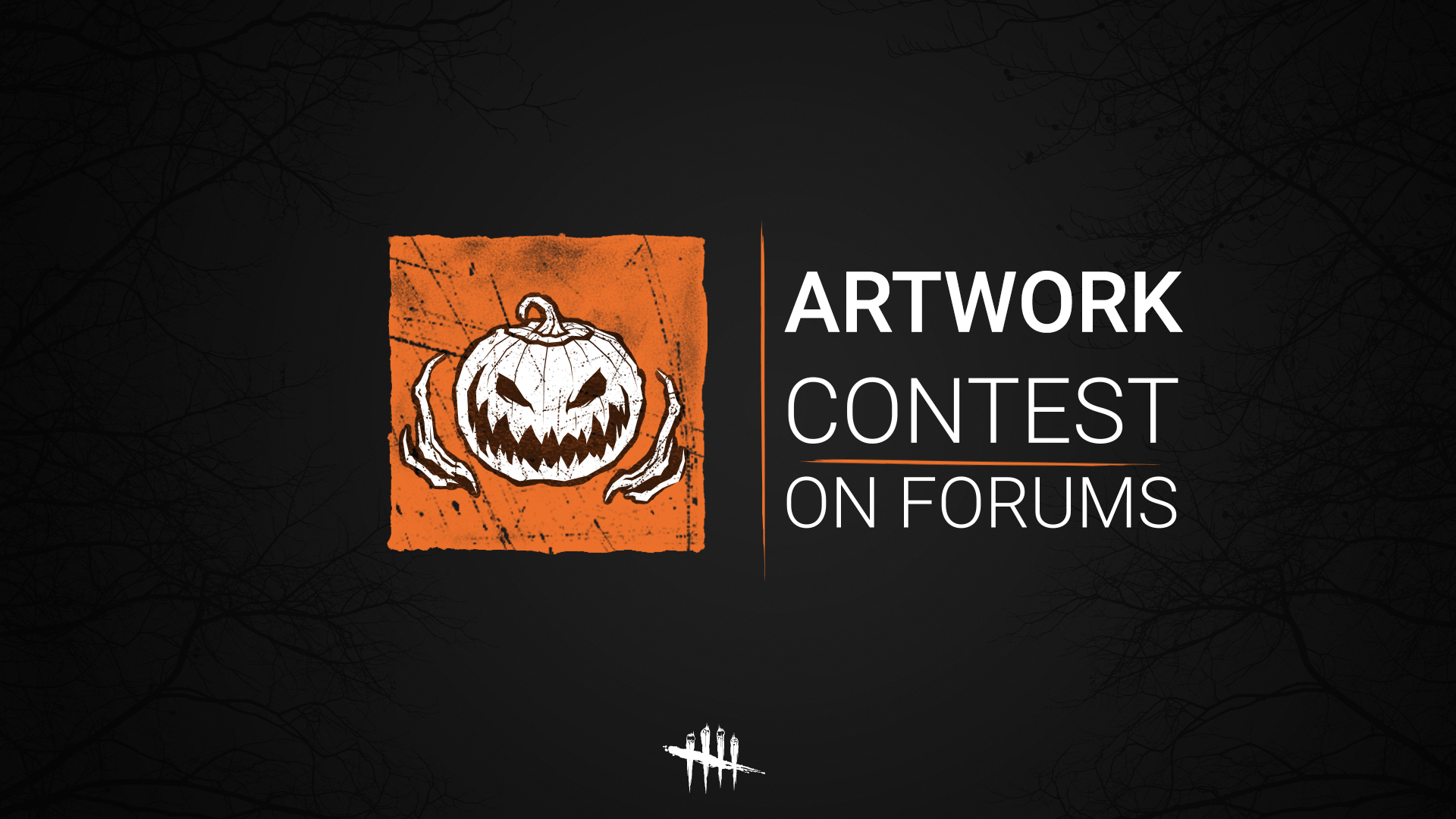 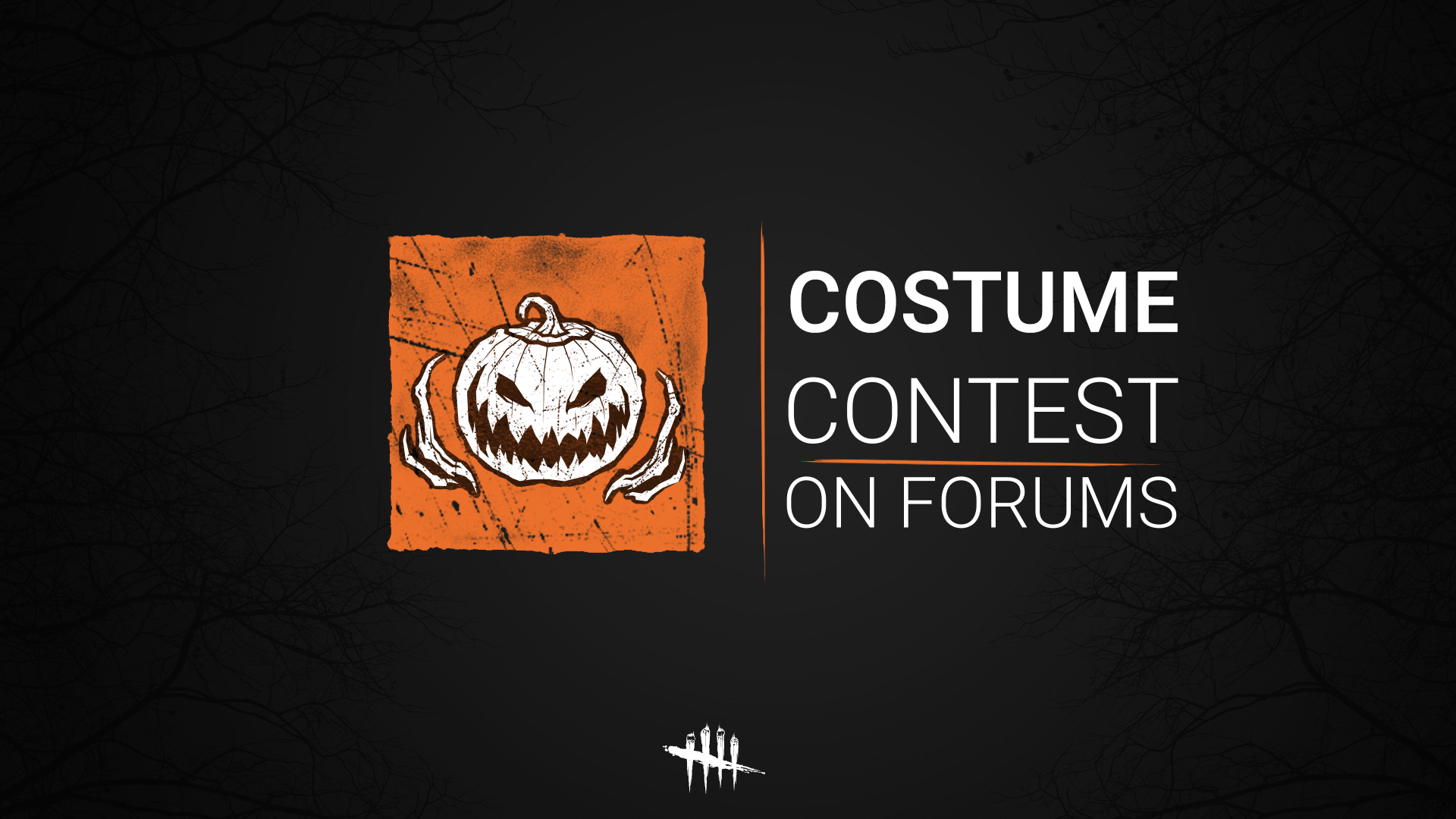 Have a spooky time!