Home› Dead by Daylight Forums› Bug Reporting
Reminder for Forum Users, please do not share codes here. This is something that is expressly against the rules of this forum.

Yesterday, while playing as Jake Park, I had a match, where my Adrenaline activated and its effect (Haste) remained active up until the end of the match, instead of being active for 5 as it should. Even when I was walking, even after I was downed and even while I was hooked. Not sure what exactly prompted it to stay permanent, but my perks included: level 1 Adrenaline, level 2 Resilience, level 3 Spine Chill and level 3 Borrowed Time.

I was the one who finished the last generator while being injured.

I'm not sure if it's a frequent bug (at least I haven't had it any other time), but recently there was a similar issue with Lithe being infinite, so I guess it's something of the same nature (given that Haste effect was permanent in both situations). Below I attach screenshot-proof of me having a non-stop Haste effect: 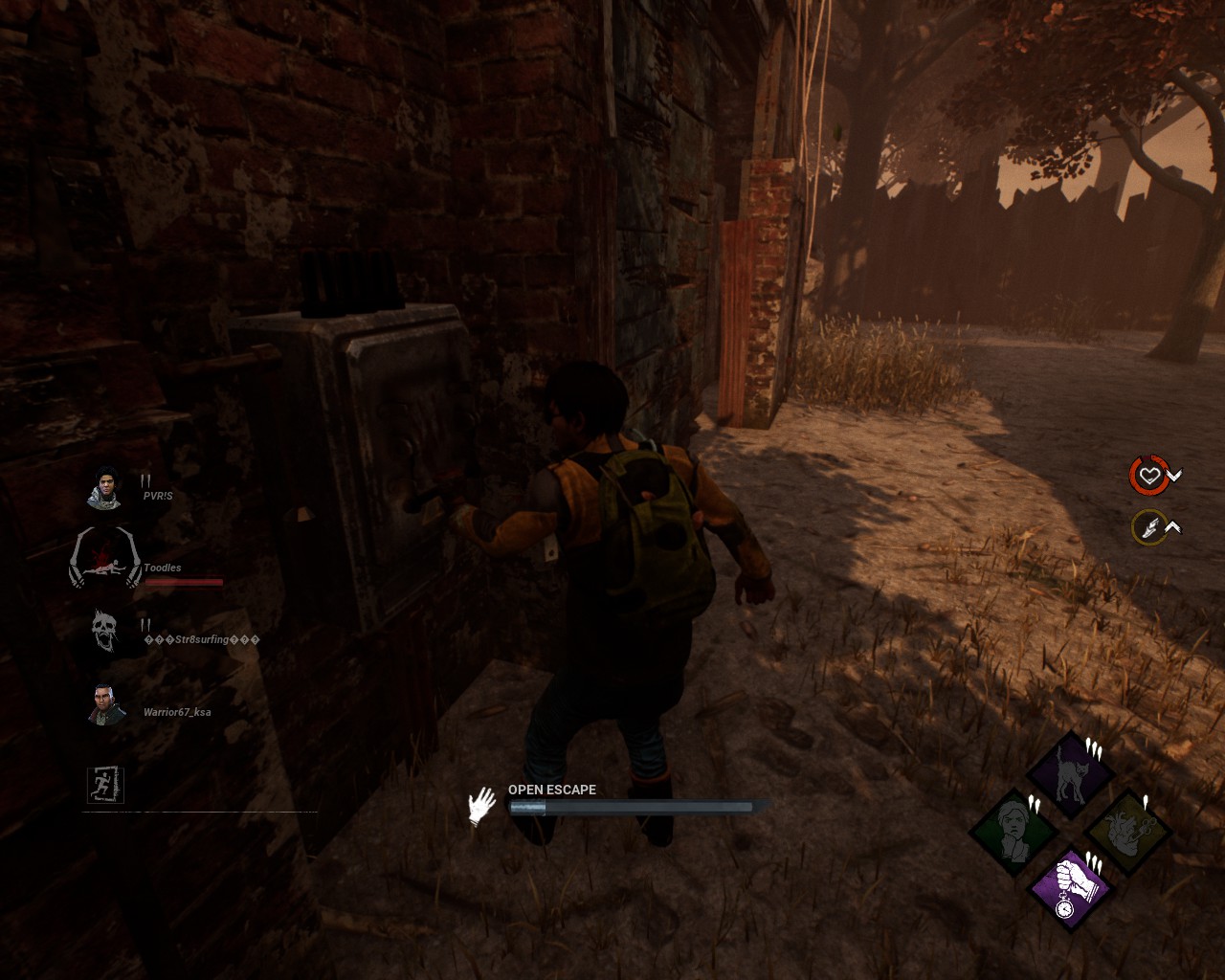 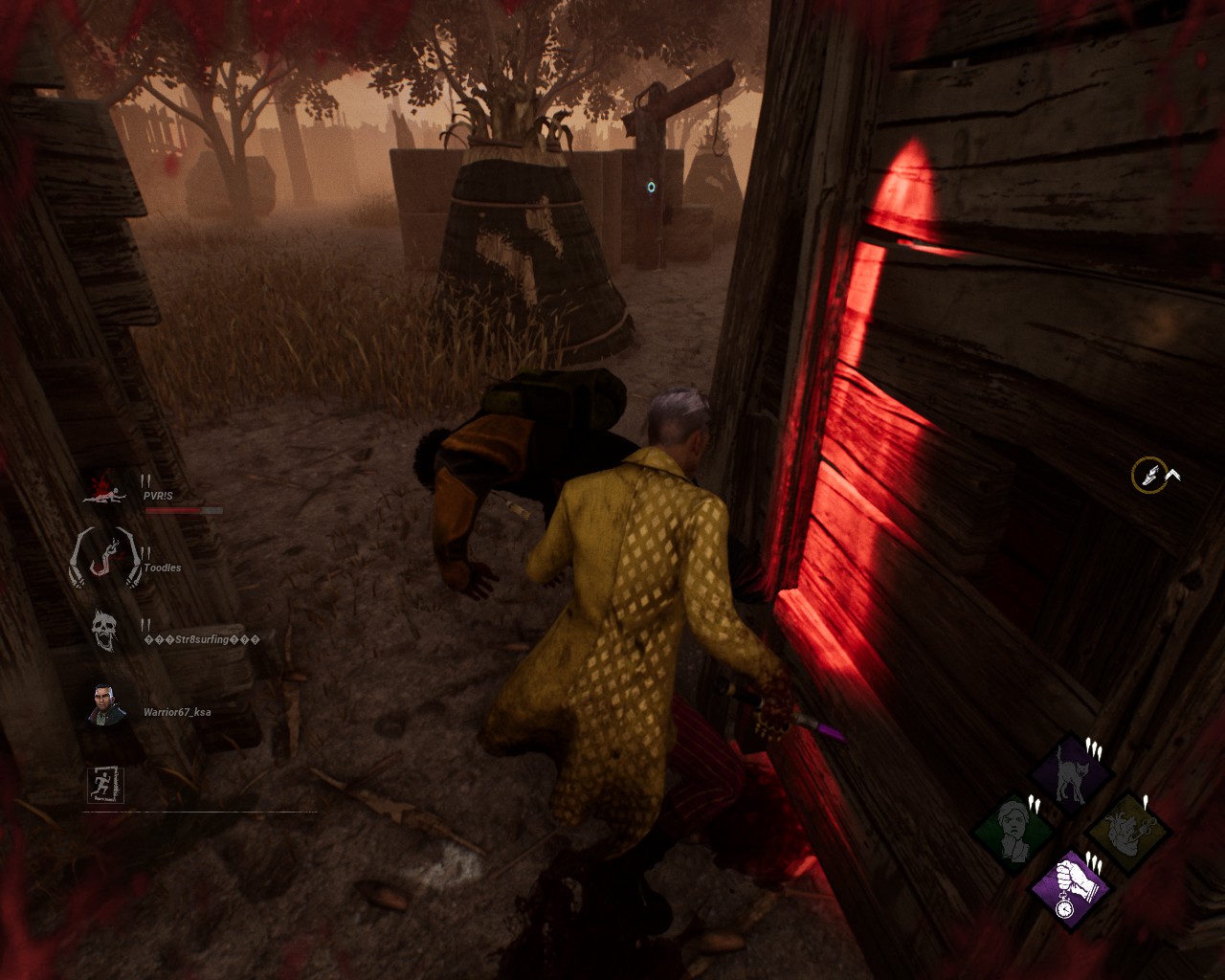 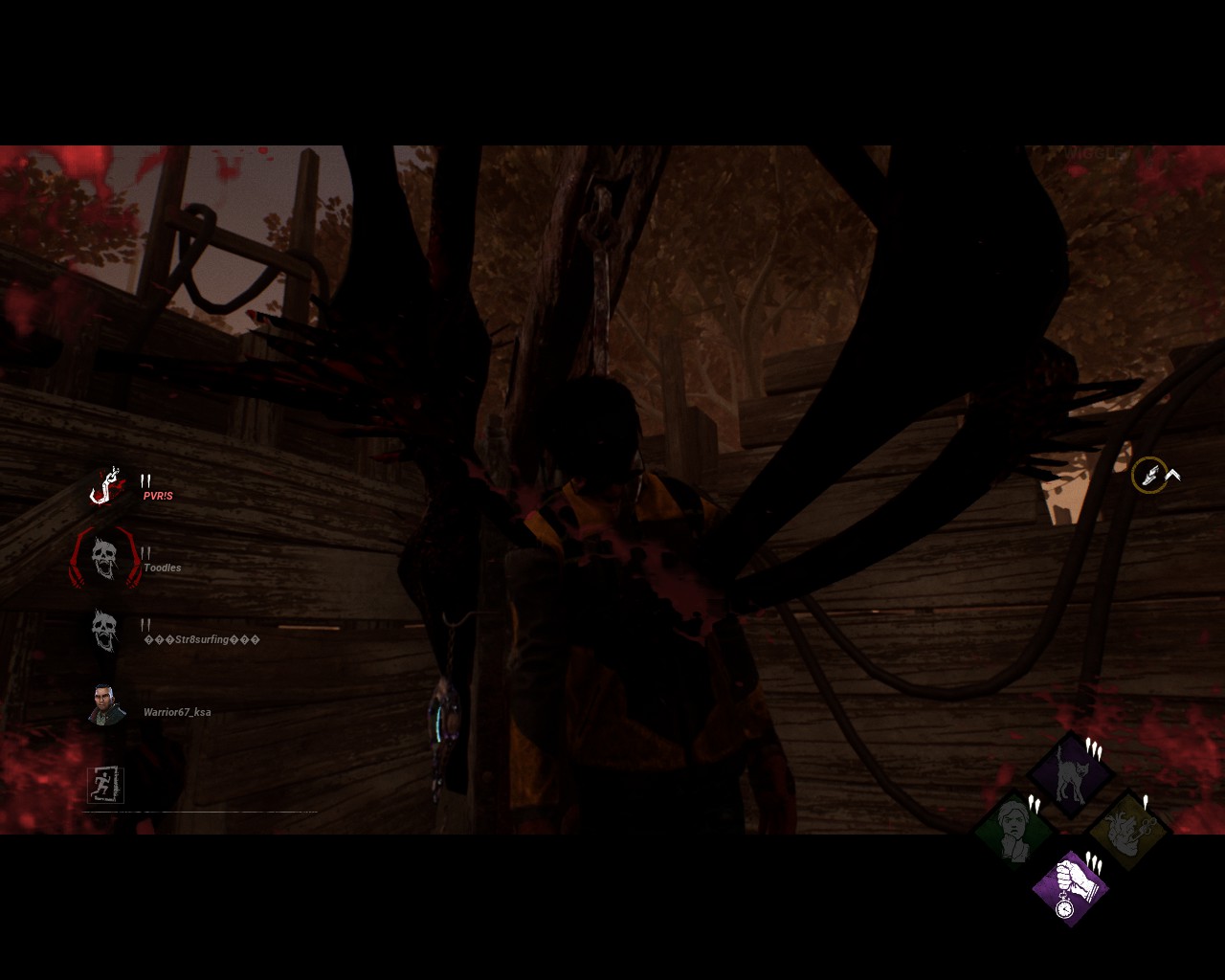