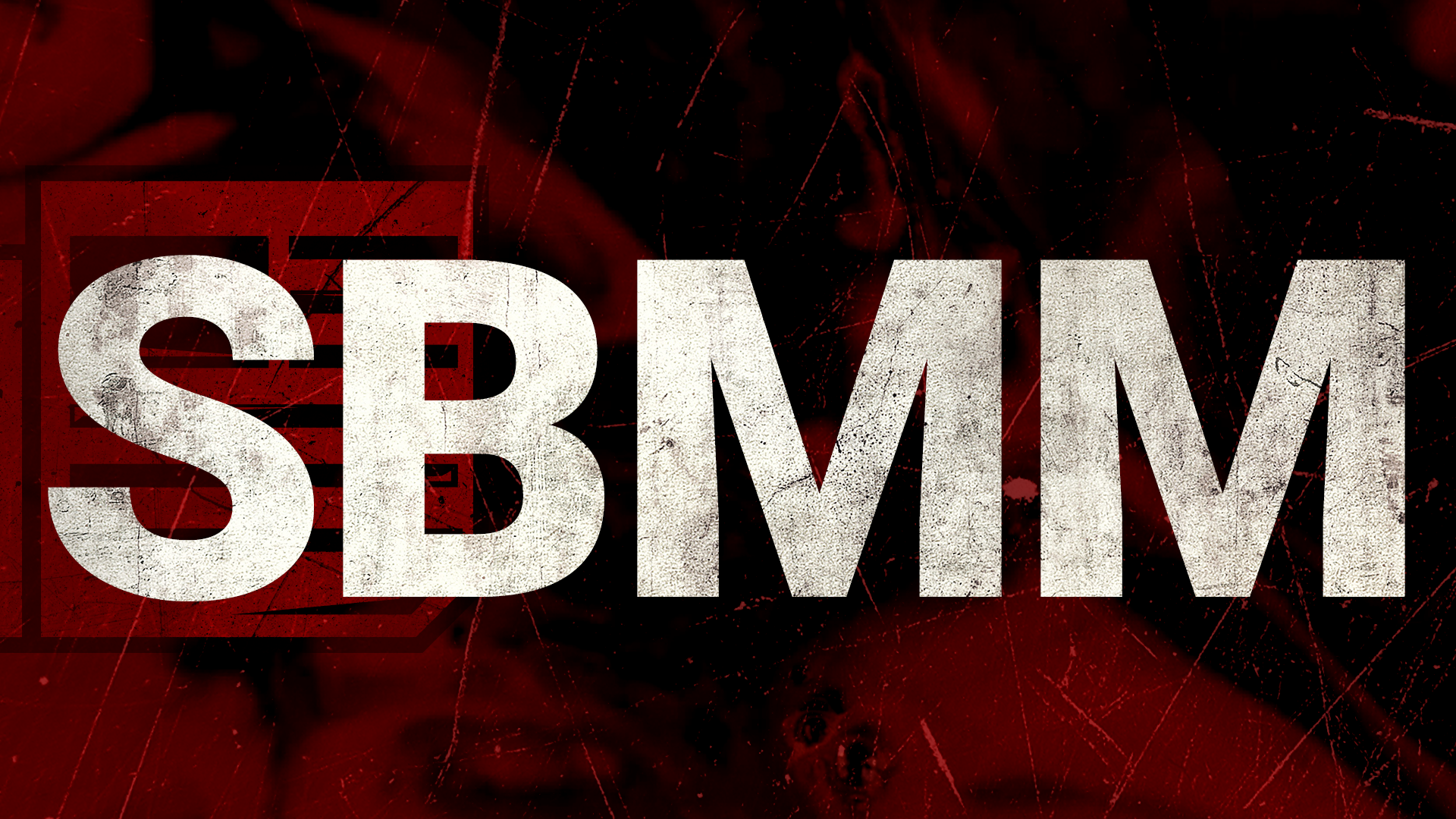 Skill Based Matchmaking (SBMM) has been enabled on live servers indefinitely as of 11AM ET. In case you missed it, here are the answers to some frequently asked questions!

For a while now, we’ve been running tests for the SBMM system, and the most recent test we ran in August exceeded our expectations.

WHAT ADVANTAGES DOES SBMM HAVE?

The way ratings are calculated are much more accurate to a player’s skill level than ranks. While there is some correlation between rank and skill, time played in a month is the biggest factor in the old rank system.

Skill based matchmaking ratings are also separate for each Killer, meaning you’ll have tougher matches with the Killer you’re really good at, but easier matches when you’re trying out a new Killer for the first time.

WHAT WERE THE RESULTS OF THE LAST SBMM TEST?

WHAT WILL HAPPEN TO RANKS?

Ranks will become Grades and feature all new icons, ranging from Ash to Iridescent. You can increase your grade by earning pips just like before, though there’s now a limit to how many pips you can lose. It is no longer possible to lose enough pips to lose a Grade.

WHAT WILL HAPPEN DURING RANK RESET?

The grade resets will still occur on the 13th of this month, and your current rank will be converted to the new Grade until then (e.g. if you’re Rank I, then your Grade will be Iridescent I until the 13th).

When the Grade Reset happens on the 13th, all players will be reset to Ash IV for both Killer and Survivor, regardless of their previous Grade, but their SBMM rating will be unchanged.