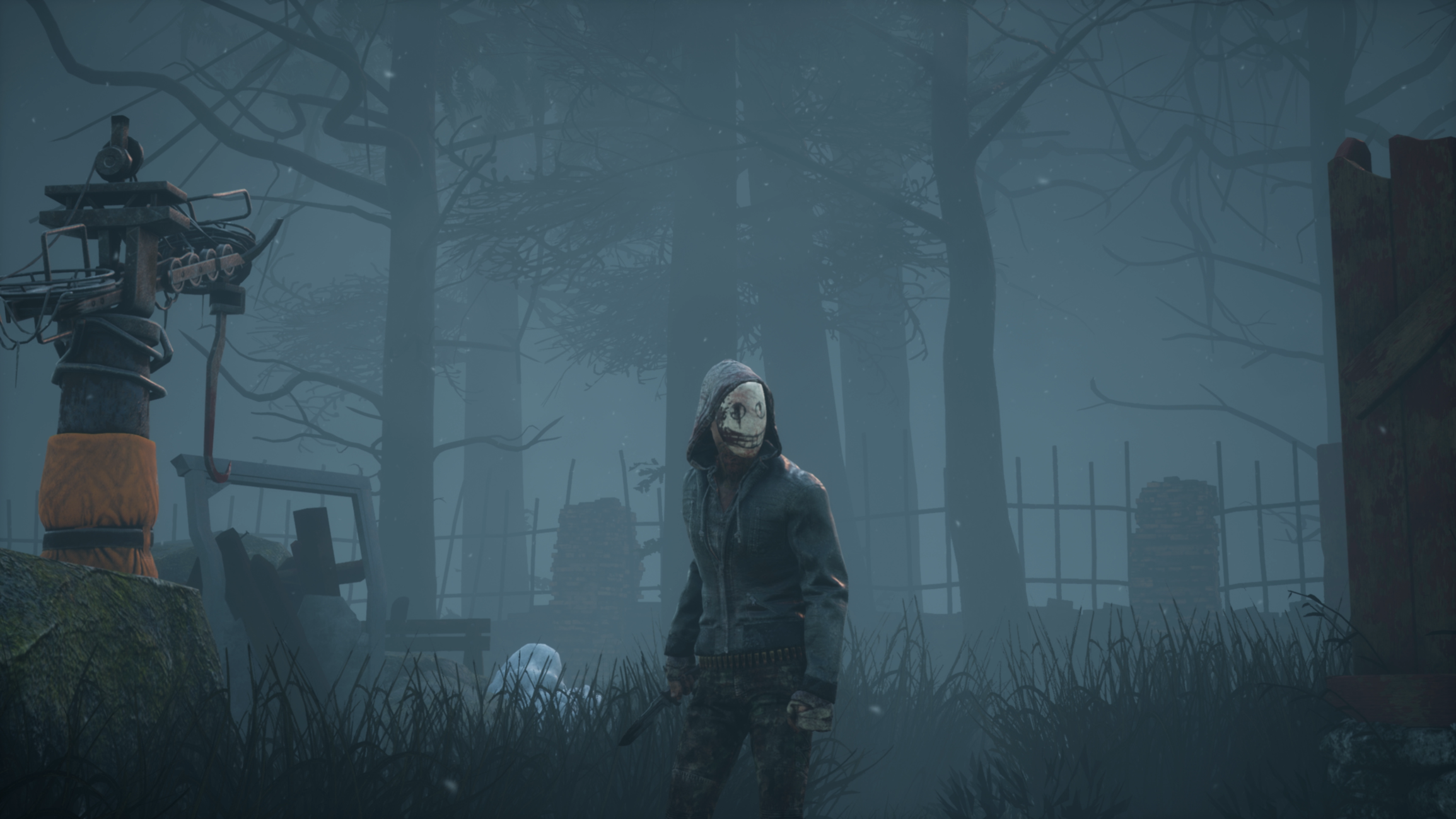 We would like to thank the 100K players who participated in the 2.4.0. Player Test Build! The reports and the feedback we received were very insightful and have helped us make some adjustments for the upcoming release of our new chapter, Darkness Among Us.

These changes will not be updated on the Player Test Build. They will, however, be available in the upcoming chapter release, Darkness Among Us. Let us know what you think!