Last Year: The Nightmare is out! 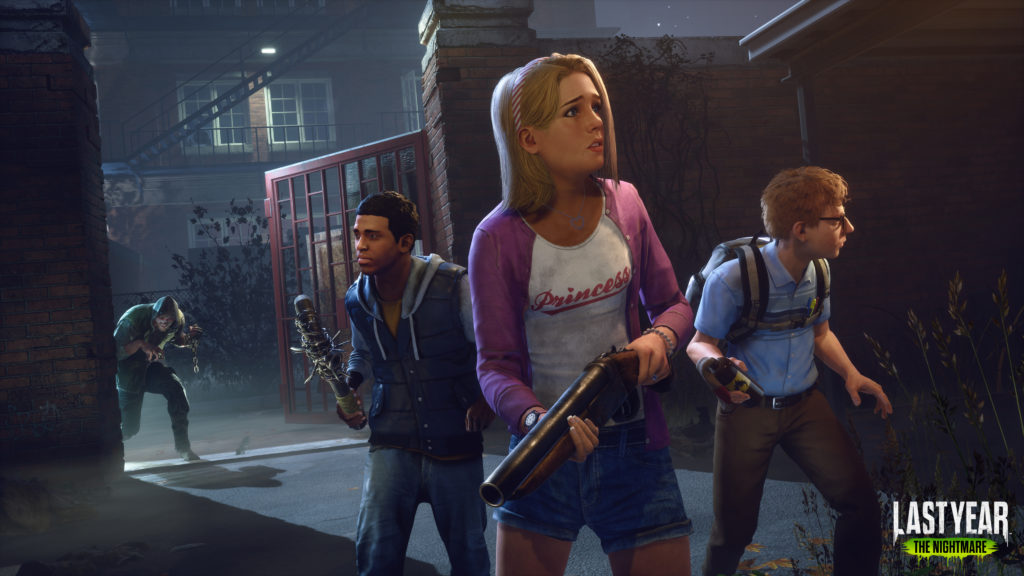 Bought this game and, oh god, the difference is shocking!

The roadmap for this game looks very good too, there will be free maps, killers and gamemodes (something DbD lacks).
For closed beta players - there are some good balance/glitch fixes and new maps

I find this game very refreshing and fun, totally a nice stepping stone from DbD. No stress, maximum fun and skill, also moments in this game feel like taken alive from 80/90s slasher films, which is really climatic. And no pallet looping!

What do you think about this game? Will you play it?

PS. If you are hesitating to buy this, or you don't even know of which game we speak -

Tru3 is playing it right now!