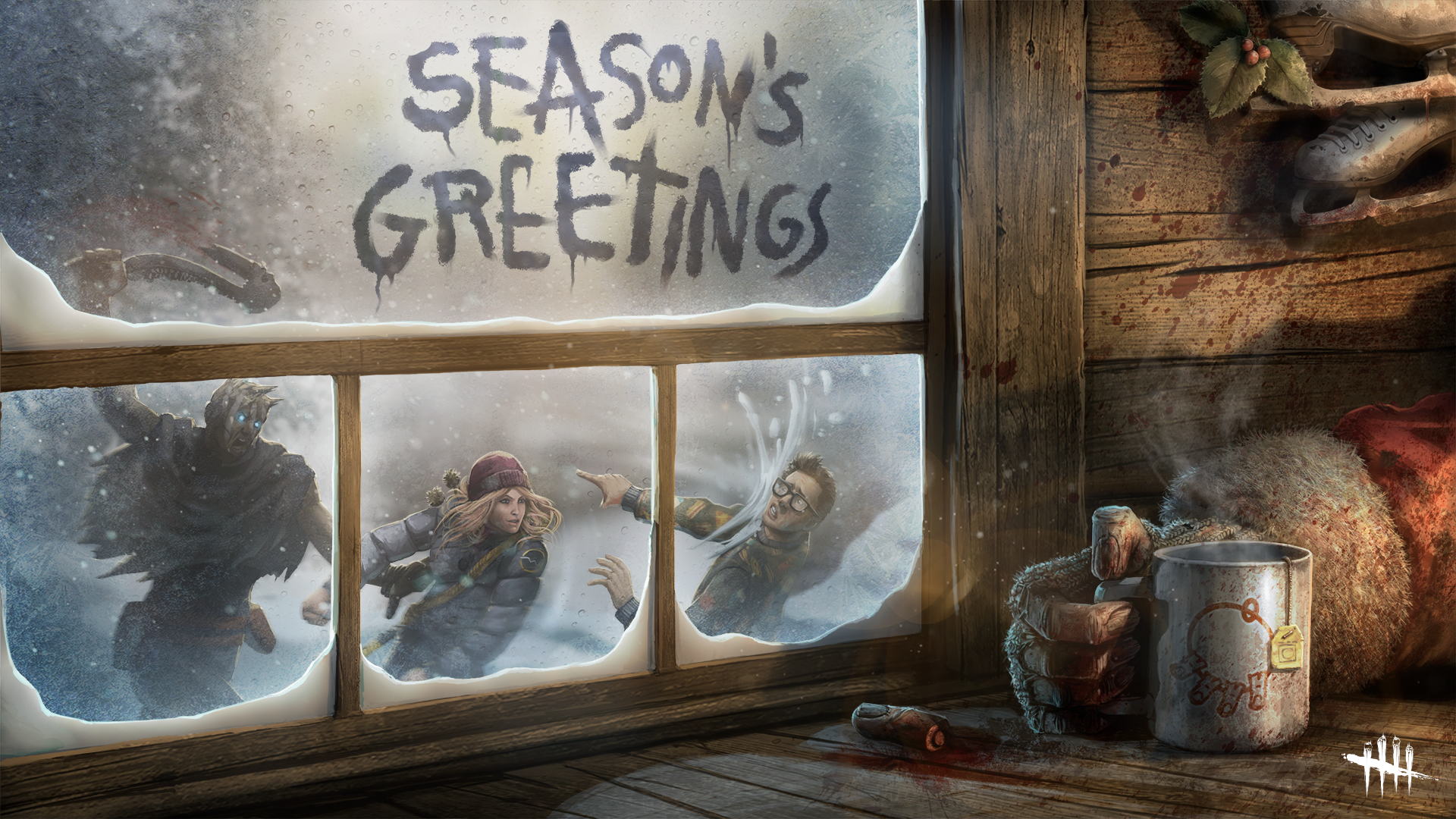 Hello good people of the fog!

As we approach the end of the year, it is customary to take a moment and look back at the achievements, the challenges and all the significant moments that this year brought. This one is special, 2018 is the year when we took control of our destiny and became the publisher of our game.

We thought we’d share our reflections with you, our community, our partners in gaming, our friends.

We’ve had big challenges this year. At times, we stumbled, but we got back up, every time. Sometimes we look back and wish we could have reacted better, faster. Sometimes we curse, thinking we should have known, should have anticipated an issue. But through all that, we learn and then do better. More important still, you continue to stand by our side and stay with us on this amazing journey.

Everyone on the dev team, all 108 of us, is overwhelmed with gratefulness for your continued dedication and the warm, enthusiastic response you show to our work. Making games is not easy, often it is frustrating and exhausting, but every release is a hearth-warming reward for us when we see you excited and thrilled with the new content.

2018 was filled with more content and improvements than DbD had previously seen. We started with the Saw chapter. Right after that, we celebrated the Lunar New Year with customization for the Huntress and David King.

We then had a slightly longer wait before the patch as we released DbD 2.0 in June. That was a big one! We brought in a store for you to finally get all the customization options you always dreamed of; playable tutorials so our new players feel more welcomed and cared for. Also, a player level to show permanent progress rewarded with iridescent shards that you could now use to unlock characters. On top of that, a whole new chapter, Curtain Call, with our creepiest killer and our most anticipated survivor yet.

This massive update changed everything, and the cadence increased even more for us. That’s also when we unveiled our roadmap for Year 3. It was important for us to show you that we were in this for the long run and every day since then, we’ve continued to show that commitment.

Then there was that little patch that made traps faster. The Hag and the Trapper both think back fondly of that warm July morning. That and the small bit in the patch notes that said: “Brand New Part can no longer repair a generator 100%”.

Then came the summer BBQ. I can still hear the grill...

Move forward a few short months and we were at the Tokyo Game Show, announcing the release of our new chapter, the very ambitious Shattered Bloodline. Another original chapter inspired by nightmares from our players around the globe.

The Wraith really liked that update, he got a lot of love and came back stronger than ever.

Then, our favorite time of year came around again and we put together our most ambitious in-game event ever. The Hallowed Blight brought in nectar and gooey things. It also brought you a new insight on the lore, another peek behind the veil of the Entity’s realm.

And then, just a month ago, another original chapter, Darkness Among Us, introducing a crazier killer allowing you much more stabbing than any other. Stabbity-stab-stab!

Now, as we watch the snow fall in our beloved lobby, we gather around the campfire and tell each other stories of Dead by Daylight. So many hours of intense emotions. So many people brought together because of a shared passion. So much blood!

Next year will not be quiet for us as we plan to make the game even bigger and bolder. 2019 is going to be our most ambitious year ever. It will be filled with improvements and tweaks, of course; it will bring dedicated servers, as promised; a lot more content, more chapters and quite a few impressive surprises. We are, more than ever, committed to show appreciation for our amazing community and humility in learning from our mistakes.

Thank you for sharing these precious years with us and, from the bottom of our hearts, thank you for your passion and your continued support.

Happy holidays and see you in the fog!