Home › PTB Feedback Archives › 2.5.0 PTB
Welcome to the Dead by Daylight forums! Please take a moment to read through the forum rules before posting: https://forum.deadbydaylight.com/en/discussion/87004/

School uniforms for the survival game? ;; 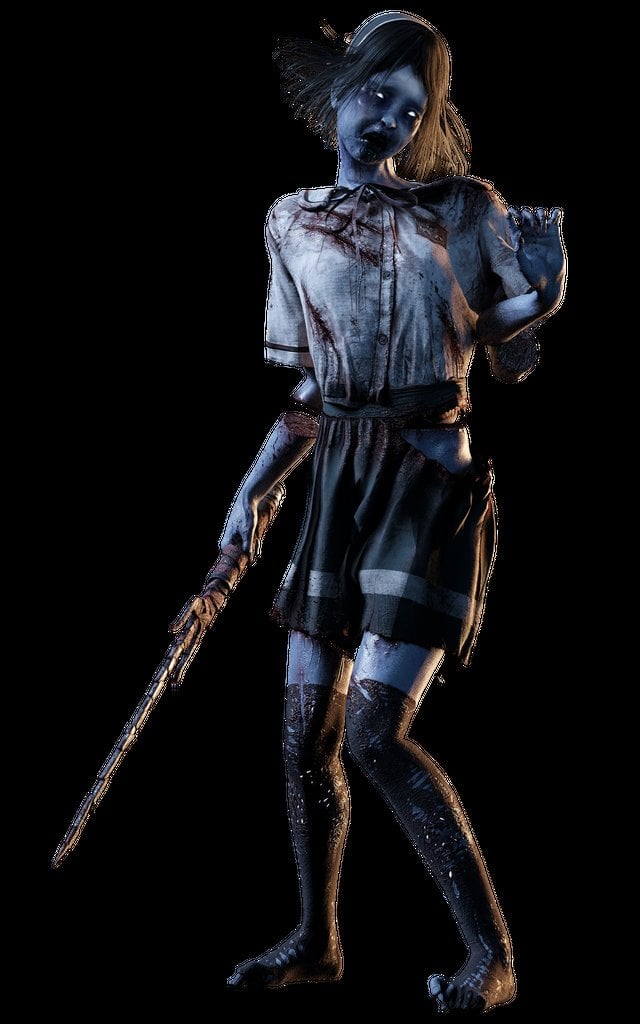 It's not a game for perverts!

As an Asian woman, I'm very upset about the updated skins;;
"It's a adult game, so it's okay. The saying 'is only an excuse.
Do you know what kind of game in school uniform plays?
The sex game of the pervert!
Think again about skin updates.

"It's virtual, so it"
So, does the news report that students wearing school uniforms get involved in the incident?!

It is nothing but to ignore the students who actually exist. Before the game, I was a student wearing a school uniform, and the worn-out school uniform of Spirit reminds many people of trauma.

Please don't make this game a sex game for the perverts;;
What will be updated after school uniforms?
Maid clothes? Nurse's suit?
Interesting! ;;