DwightsLifeMatters Member Posts: 1,662
January 2019 edited January 2019 in General Discussions
I was searching a lot for all perks with ultra rare icons but didn't find something which includes all perks. So I not only ended up doing all perks by myself, but I also made the Killer power ultra rare and thought about showcasing it. How you guys like it? I personally love it! 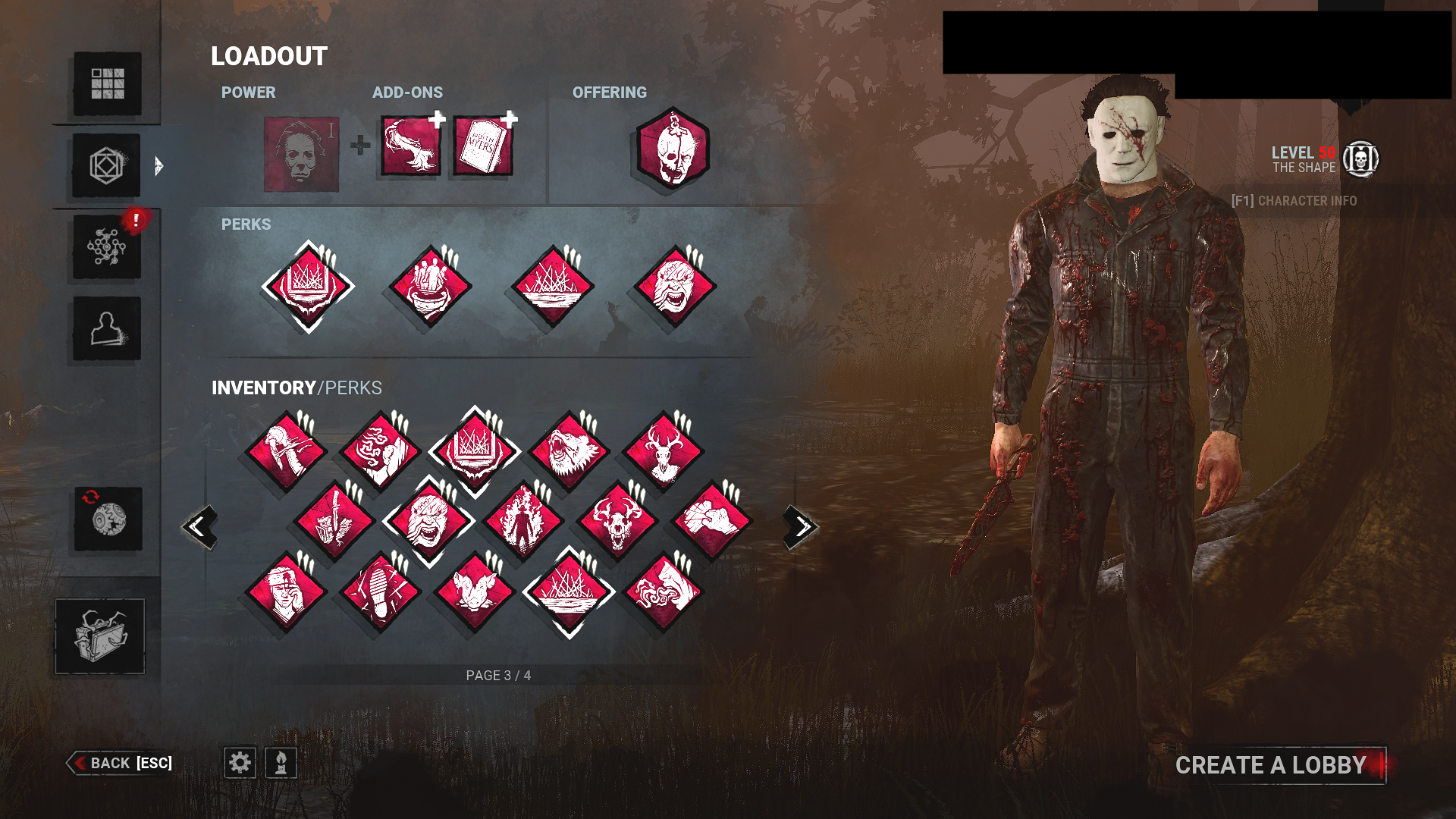