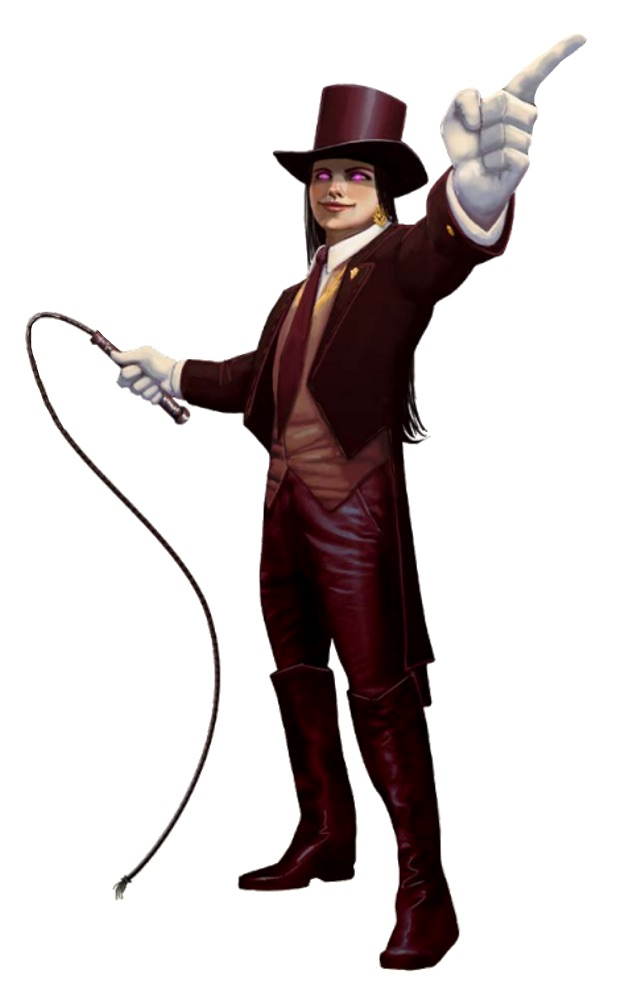 Phineus Bailey was the owner of a once beloved but slowly dying circus that traveled throughout Europe during the late 1940’s. Try as he might, Phineus found fewer and fewer people willing to come and see his shows. Days of waning attendance turned to weeks. Weeks turned to months. Phineus began to despair that he and his troupe might come to destitution and that their livelihood would be ruined.

One evening, a rich man offered to buy all the tickets for a single night if Phineus would give him and his family a private show. This was an opportunity that Phineus simply couldn’t pass up. He took to the center ring once the man and his family were settled in, but before he could even begin his act the man’s children began to complain about the state of Phineus and the circus. They demanded to go home and would not relent their shouting even as Phineus tried to begin the show.

The man, doting over his children as ever, demanded a refund from Phineus. This demand drive Phineus mad and even as he argued with the man he could hear whispers inside his mind. It promised him that it would fill the circus’ seats every night so long as Phineus made sure that the man and his family did not leave before the show was over. The whispers and promises began to grow louder and louder, and more and more insistent.

Phineus finally gave in to the whispers. The needs of his troupe and the preservation of his circus were too important, and the promises from the whispers too powerful. With a flash of his whip he silenced the man. He lashed the man to death, and then turned to his shocked and frozen family.  The show had only begun.

Hooked Whip. The Ringmaster’s attack has a 1 second windup time then strikes at a medium lunge distance.

The Survivor stands back up and the Ring Master grabs them by the should, spins them around to face him, then swings his whip horizontally across the Survivor’s face to slice their mouth open from cheekbone to cheekbone. Then the Ringmaster swings the whip ups nd down twice in quick succession to open up a bloody line down the Survivor’s eyes. The survivor falls to their knees with their face looking like a gruesome clown then falls flat on their face.

May I Have Your Attention, Please

Whenever a Survivor vaults a window, pallet, or other tile during a chase, the Ringmaster gains a token. The Ringmaster can have a total of five tokens total at any given time.

The Ringmaster can summon a spotlight on himself which draws the attention of survivors within his terror radius. Survivor’s stop whatever they are doing and are turned toward the spotlight, unable to move or perform any other action during the duration of the spotlight.

The spotlight lasts for .5 seconds for every token the Ringmaster has whenever the spotlight is activated. All tokens are used up with every use of this power.

Whenever you vault a surface within 3 seconds of a Survivor, you reduce the time it takes to vault a new surface by 10/20/30%.

Whenever a generator is fully repaired, fireworks erupt from to light up the area within a 5/10/15 meter radius. Survivors caught within the radius suffer from the Exposed effect for 2/4/6 seconds.

Whenever you retrace your steps in the same direction within three seconds during a chase, you gain an additional 2/4/6% movement speed for 10/20/30 seconds. This ability can stack up to three times.