News | Dead by Daylight is Coming to the Nintendo Switch 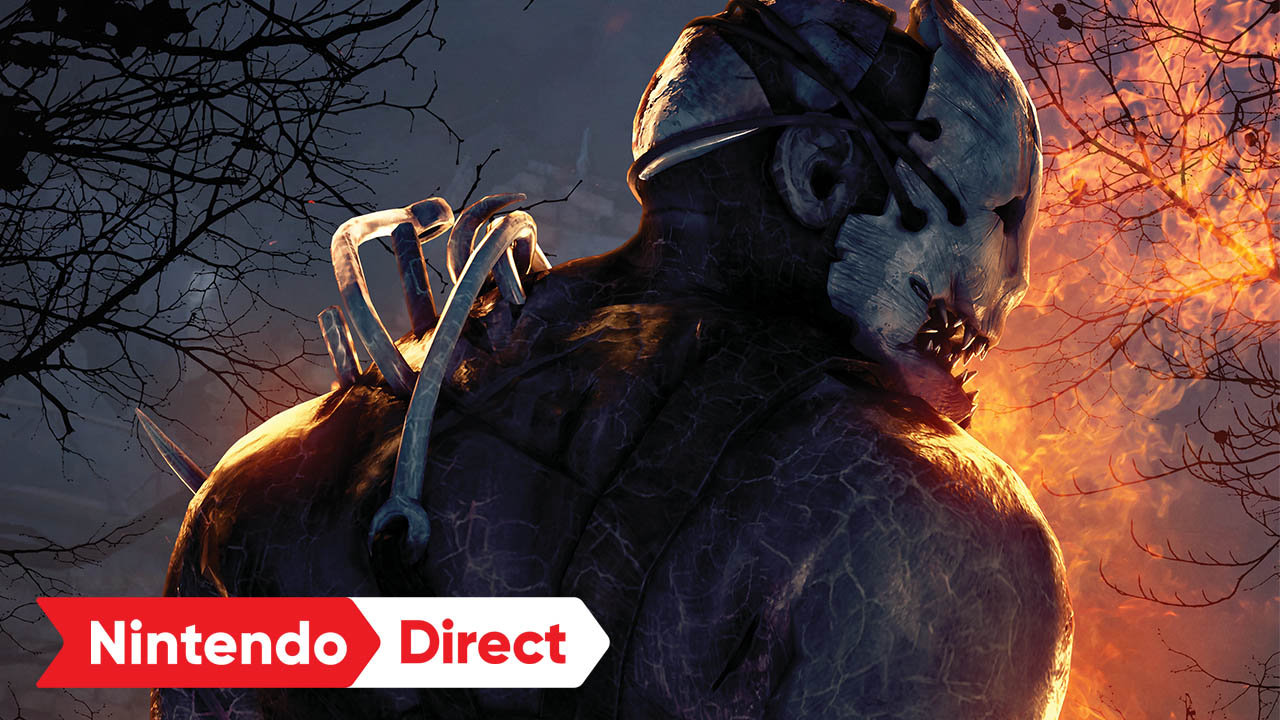 Behaviour® is proud to inform it’s Dead by Daylight fans they have signed a retail distribution agreement with Koch Media to bring the game to the Nintendo Switch™. This partnership includes all territories except China.

This brand-new edition will launch in the fall of 2019 and it will burst with a ton of content, including Killers, Survivors, Maps, Chapters and Cosmetics.

“Bringing Dead by Daylight to the Nintendo Switch is yet another milestone in the game’s history and a personal dream of mine. Very soon, players will be able to bring their game along and continue serving the Entity on the bus, at work or at home. We are thrilled to be teaming up with Koch Media for the first time. I believe this is the beginning of a very fruitful partnership.” said Stephen Mulrooney, Senior Vice-President, Behaviour Interactive.

“With Dead by Daylight on Nintendo Switch we’re proud to team up with one of the largest development teams worldwide and our successful new distribution partners at Behaviour Interactive”, said Mario Gerhold, International Marketing Director Games at Koch Media. “This game is absolutely outstanding and we’re happy to give players on Nintendo Switch the chance to enjoy the most grown up digital hide and seek game of all time wherever they are.”

We hope our gamers and fans will be as excited as we are with this announcement. We are working hard to make our game better and a source of entertainment and fun for our community, where ever they are.

The Behaviour® and Dead by Daylight team

When will the Switch version be released?
We are aiming for a release in fall 2019

Are you expecting to have a digital and retail version?
Yes.

Which control peripherals will it support?
Nintendo Pro Controller

Can we expect the same level graphic quality for the Switch Version than Ps4 / Xbox?
We will offer the highest level of quality possible to maintain a good balance between performance and quality while respecting the hardware capabilities

Will we get a Dead by Daylight amiibo?
We have no plans to make an Amiibo at the moment

Will there be a demo?
We haven't planned to release a demo.

What will be the FPS for TV mode? For Handheld mode?
30FPS.

All the following questions have the same answer

It is still too early to confirm the details about these questions. We will update you as soon as we have more information to share.