I thought about Baby Face Killer from ,,Happy Death Day'' and ,,Happy Death Day 2U''. Could he be future licensed killer in Dbd? Personally I think not, because he's would be too much similar to Legion. Making similar killers in not the point. What about if Devs would make a Licensed Skin to Legion which is Baby Face? He would be as ,,new Legion member'', which is (not gonna spoiler who the killer is but if u have watched those movies u know who it is) Skin should be like in the movie: classic knife, black hoodie, black pants, black shoes, black gloves and of course baby face mask. Here is pic from movie: 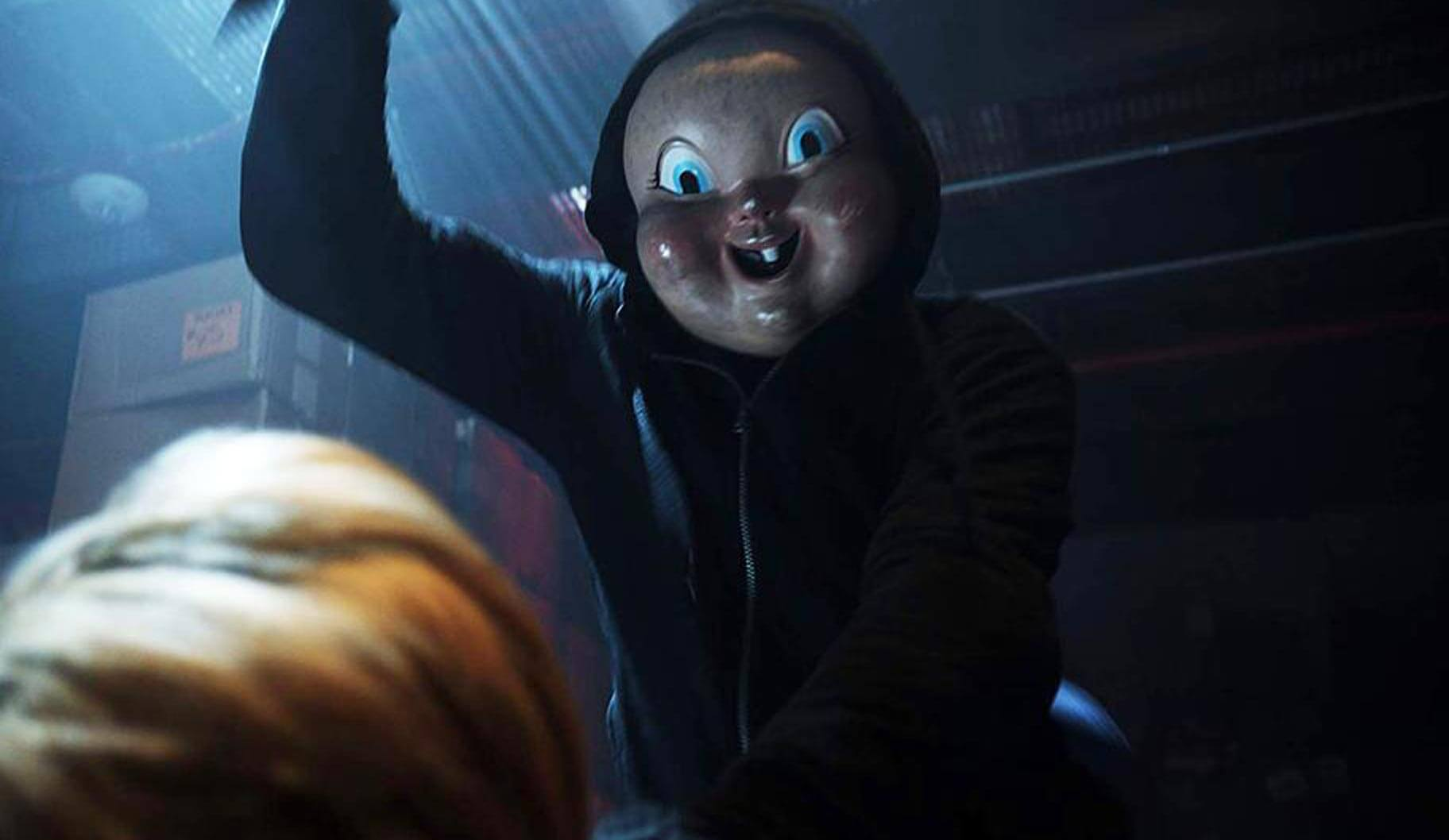 So now about Ghostface. He's similar to Legion too, but I think that it would be a waste, by making Ghostface as a Licensed skin to Legion. He's one of classic killers from horror movies. He and the others (Michael, Freddy, Leatherface, etc.). They've started this type of movies and every new horror now draws from these classics. Ghostface should be the killer in future chapter, changed a little bit (power) so he won't be so similar to Legion. But having him as a skin would be nice also. 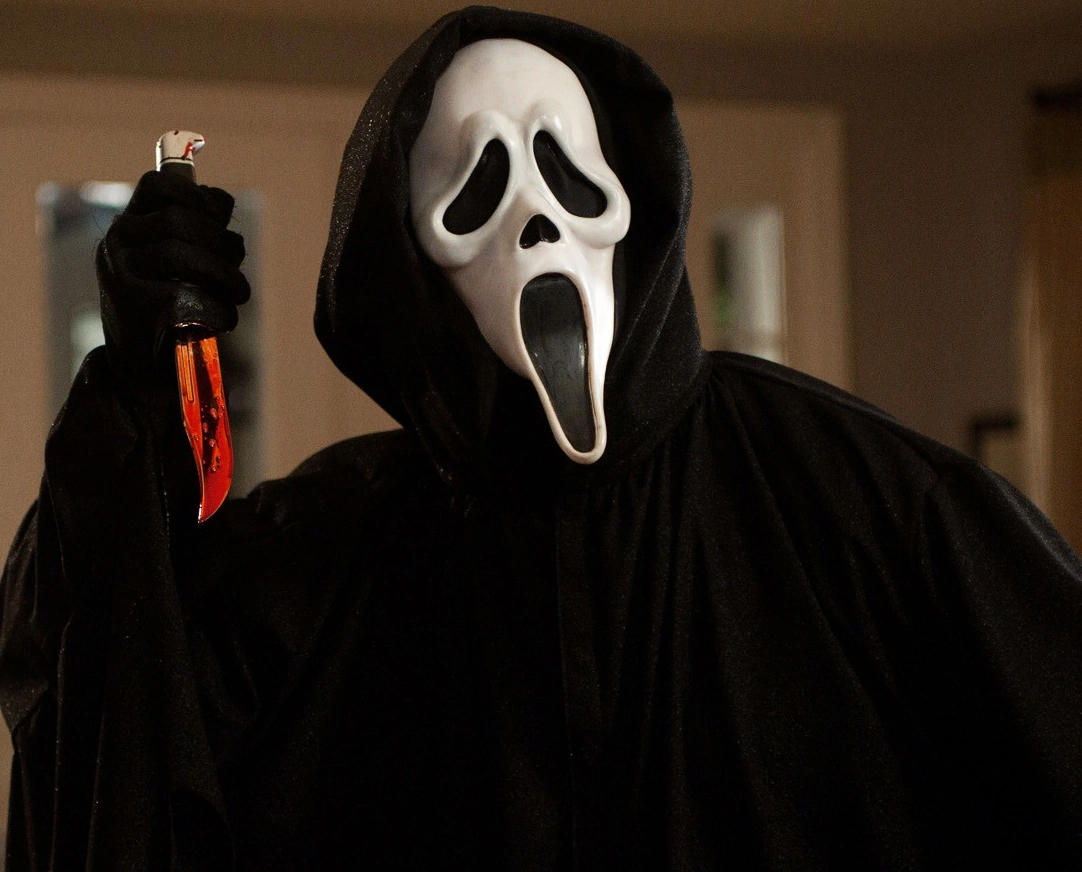