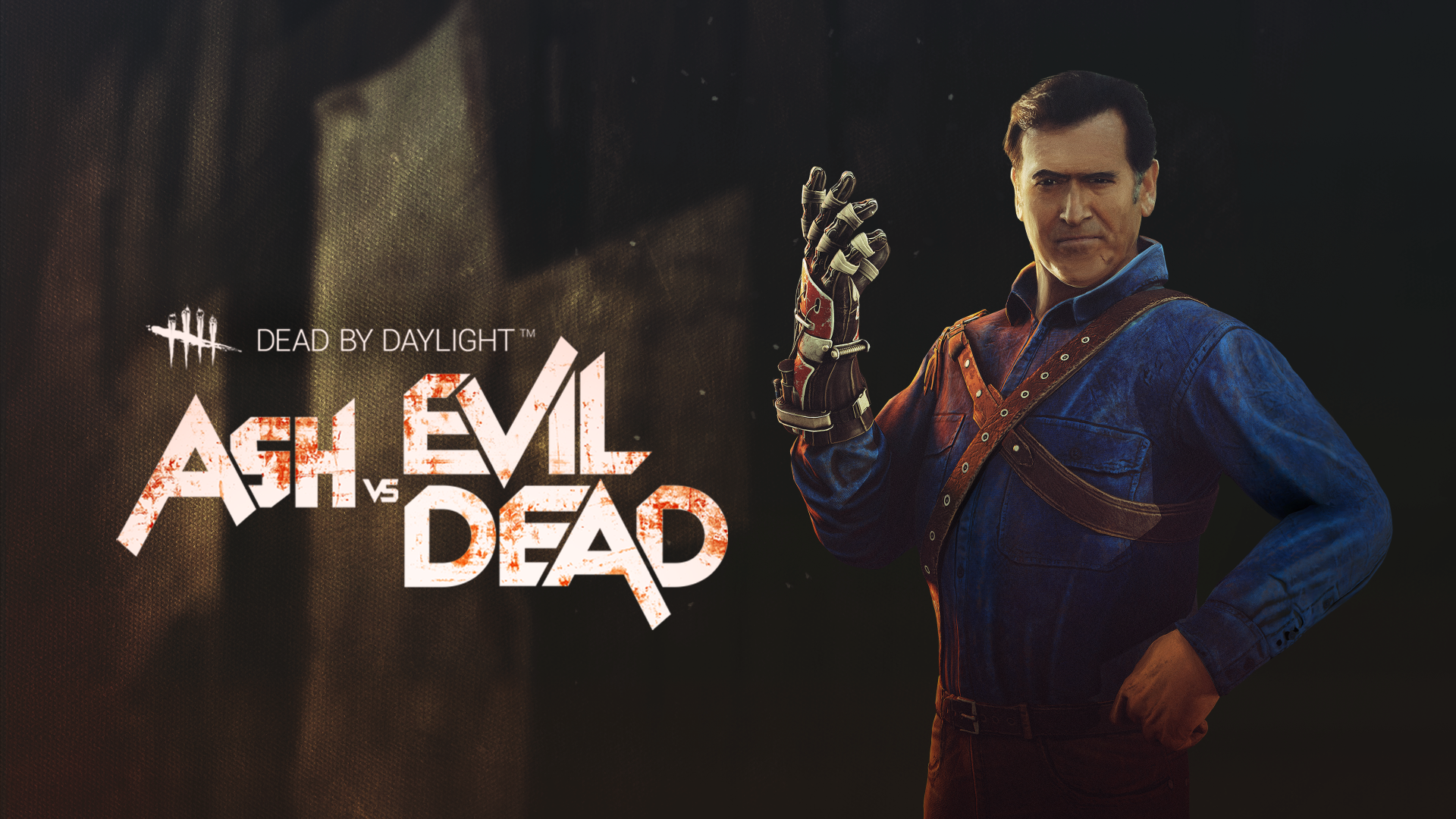 During a weekend at a cabin with friends, Ashley J. Williams uncovered the Necronomicon Ex-Mortis (the Book of the Dead) and awoke something dark in the woods. Evil possessed his friends, whom he was forced to kill, and his right hand, which he sawed off.

For the next thirty years, Ash ran from his past, working at a Value Stop department store and seducing women in dive bars. But he screwed up one night while being high, when he read from the Necronomicon to impress a woman. Evil found him once more, wrecking the life of those around him. After a terrible fight with a fully formed demon, Ash was taken by the Knights of Sumeria to a portal.

He awakened, fully healed, but trapped in the future. As months rolled by, he started to feel homesick, which peaked when he mistook a demon for a woman from his past. What followed was a gruesome fight in the locker room, during which he refrained from delivering the final blow. Instead, he decided to make a deal with her. He wanted to return to Pablo, Kelly, and his daughter.

The demon agreed and began reciting an incantation in ancient Sumerian, which Ash repeated… approximately. When nothing happened, Ash blamed the demon, who started over, and both recited the words with exaggerated emphasis. Their exchange of distorted Sumerian triggered a hiss from behind them. A whirlpool of dirty water, shower curtains, and used toilet paper swallowed the demon, while Ash held onto a locker door, which slowly slipped from his fingers.

Ash landed flat on his chest in the realm of the Entity, sputtering grass. He got up, brushing off the dry clothes he suddenly had on. Then he looked around and his grin fell. It was the kind of place that made two things obvious: one, there wasn’t any bar for miles, and two, he was going to need his shotgun and chainsaw, both of which he lacked. As he started to walk toward a glinting light ahead, a scream rippled through the trees.

You have an uncanny ability to escape the inevitable.

While in dying state, part of your recovery progression is converted into wiggle progression when you are picked up by The Killer.

"Catcha on the flip-flop." -Ash Williams

Unlocks potential in one's aura reading ability. The recovery progress of dying Survivors can be determined by the intensity of their auras.

When you heal a Survivor from the dying state to injured, both the healed Survivor and yourself see The Killer's aura for a short duration.

Evil has a way of always finding you.

After getting hit a few times by a Killer's basic attack, the perk activates.

Once activated, the next occasion that would put you into the dying state from the injured state is ignored.

The next time you heal back to full health, your aura will be revealed to the killer.

The perk will deactivate the next time you are put into the dying state.

Increases your chances to be the Killer’s obsession.

Only one obsession per match.

"Evil has a bullseye on my back the size of Tiger Stadium." -Ash Williams