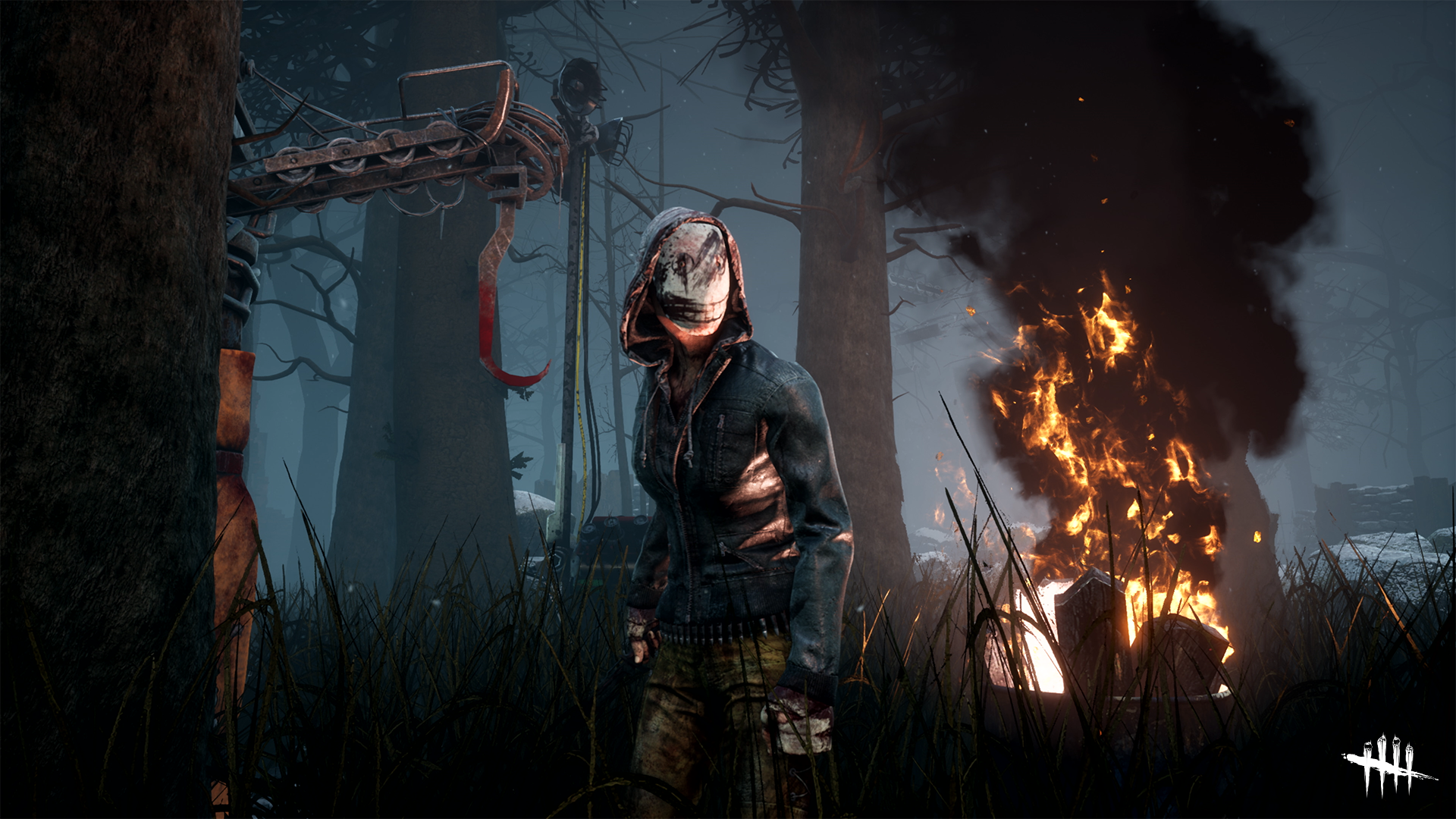 Since the release of Chapter 11: The Darkness Among Us, we have received a lot of feedback, both positive and negative, regarding The Legion. With this update, we aim to bridge the gap in the extreme playstyle of this Killer and remove some of the ongoing frustrations when playing as The Legion as well as against The Legion.

The following changes allow for direct Survivor counter-play, reduce the potential for exploiting certain game mechanics, and bring The Legion’s default attributes in-line with other Killers, all while retaining the core vision of this Killer.

We hope these updates will enrich your gaming experience and we look forward to your feedback regarding The Legion.