Why do so many peope want to ruin the fun for others? 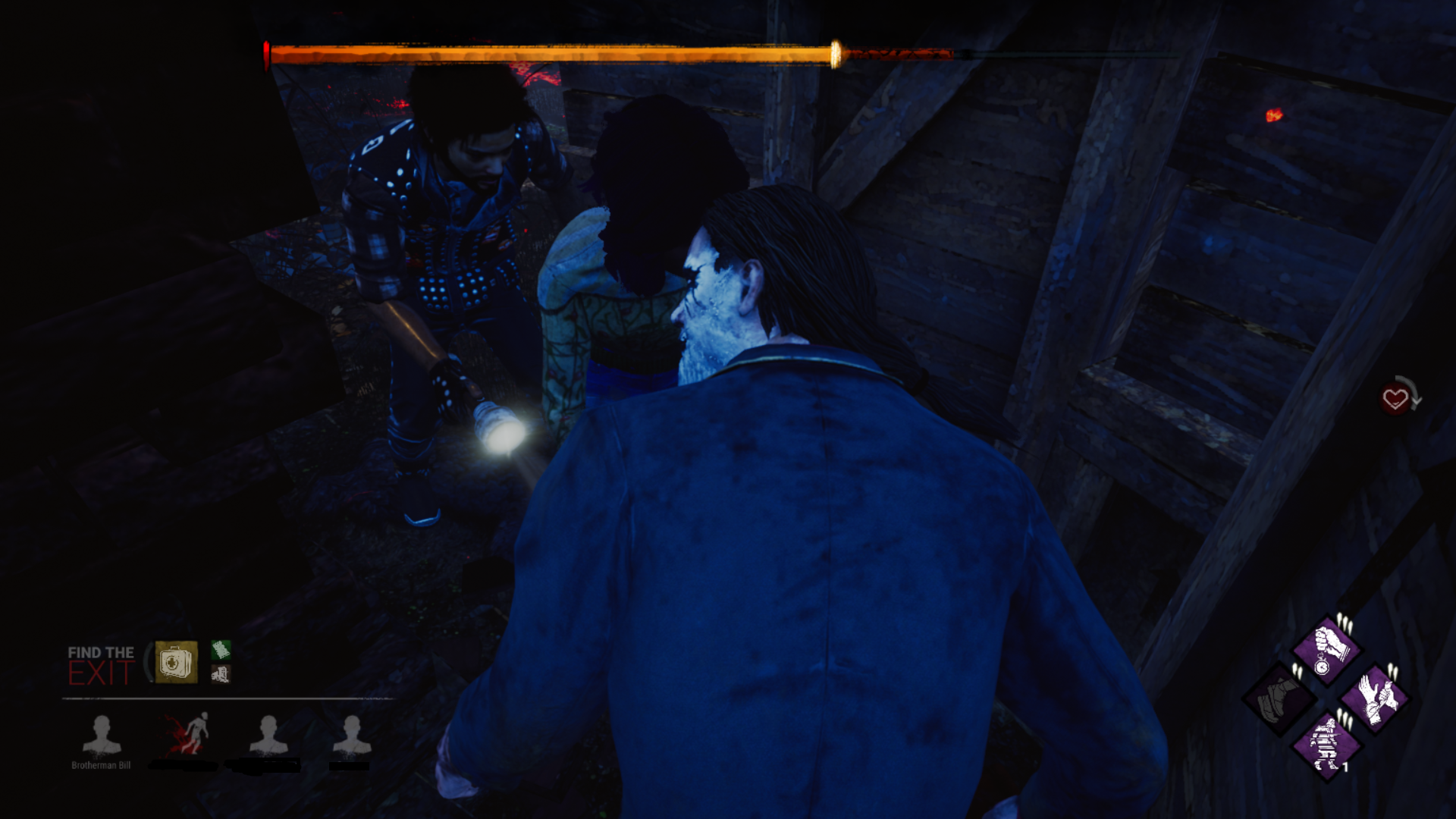 This is about the average game that I get nowadays.

I like this game. It is fun, I especially like playing it with firiends and now and then you have a game where everyone just has fun. But in recent times, I have experienced the quite opposite.

Playing solo or even in a double Queue is just the worst. The picture you see at the top are two randos who were just letting me die from endgame. I was just disappointed.

The dc's are also getting out of hand now. Somehow surivors now decide to dc even though Ruin has been found and a gen has been made in only 30 seconds, just because they got downed first. Even killers who saw that one survivor has Borrowed Time just straight dc.

Like I said, I like playing it, but there are moments where I just want the game to end instead of living through this nightmare. Should I quit playing it or is there something I can even do about it?