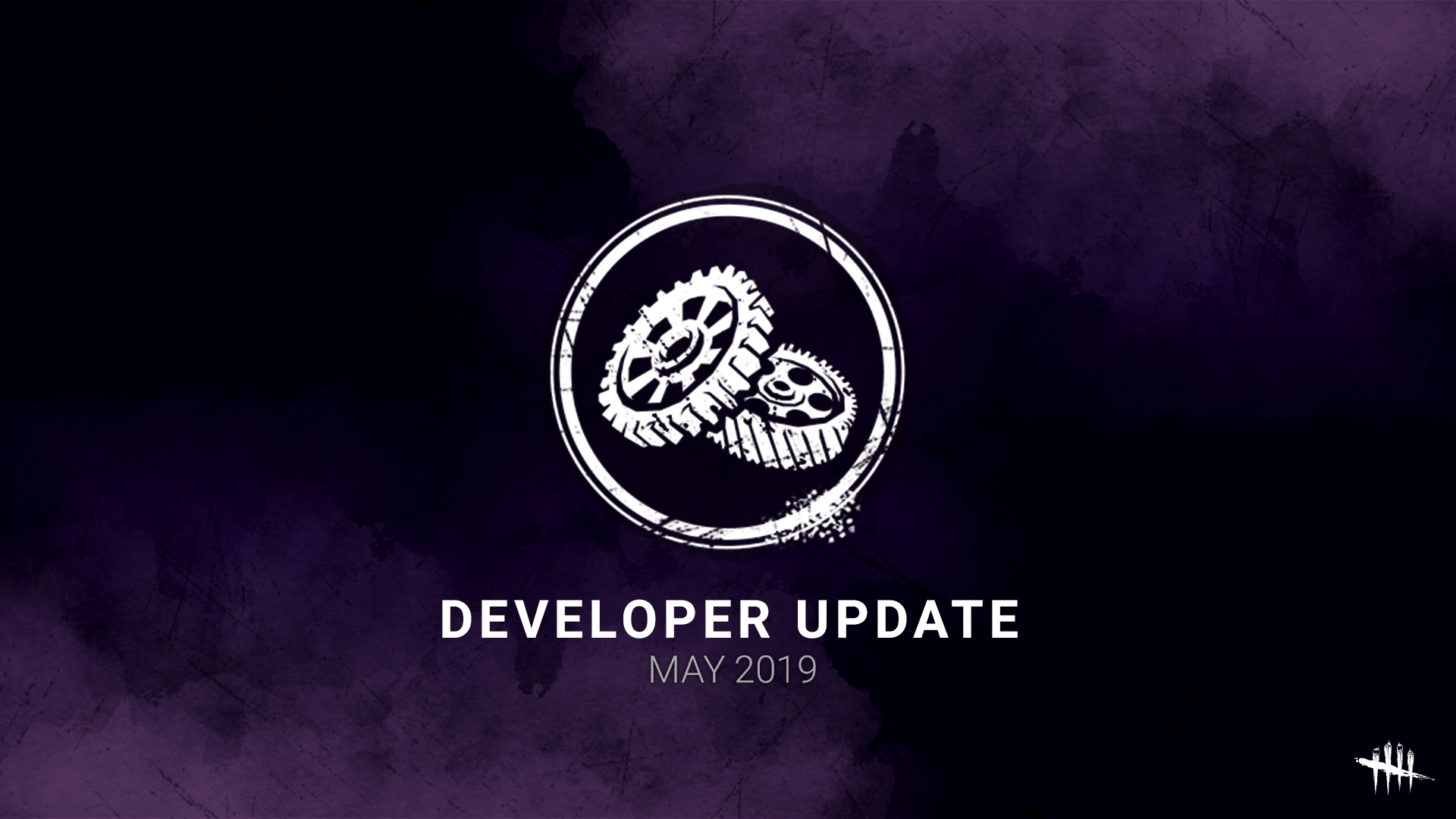 Last month, we were happy to release our first Developer Update, a blogpost focusing on some of the most pressing issues and how we are working on solving them.

The last Developer Update was very well received and this time around, we will be revisiting our topics from last month and give you an update on their progress, as well as some new topics, including disconnection handling, hitboxes / hit registration and more.

Last time we communicated about optimization was in March and we thought it was time to give you an update on our progress. We currently have a team of five people dedicated to optimizing the game and we are still on track with our original plan. For the last update (2.7.0) we introduced some changes that optimized the CPU and GPU usage and brought small visible improvements to the live game, but we are not hitting 60 FPS on every platform yet. Our internal tests are really promising; they are getting us closer to the 60 FPS goal. These changes will be introduced with the next chapter update. After the release of chapter 12, we will attack map specific optimization, perks and powers that cause spikes in FPS and edge cases. To consult our roadmap and learn more about optimization: https://forum.deadbydaylight.com/en/discussion/49456/optimization-status-update-road-to-60fps#latest

The infinite loading bug causes one or more players’ game to hang as they attempt to load into the match. This, in turn, increases loading times for the rest of the players in the game.

In the 2.7.0 update, we fixed a few instances of this issue and we added new analytics to improve our tracking of the remaining cases. These analytics will help us track, identify, and fix this bug for good. While we are seeing significantly fewer instances of infinite loading screens since the mid-chapter update, we are still focusing our efforts on resolving the remaining problems causing this issue.

Less than five player games - Our 2.7.0 changes and their impact

In 2.7.0, we have added a new feature that automatically cancels matches that start with fewer than five players. When this happens, any player remaining in the match after loading will receive their items, add-ons and offerings returned to them and their rank will be unaffected. Some instances of this fix might not behave as designed and will be fixed.

Matchmaking - The new algorithm is live

The new matchmaking algorithm has been live for a few weeks now and we have been able to reduce edge cases. We have been testing multiple versions of the new matchmaking algorithm to ensure that queue times are more consistent for all players and to be sure that it is ready when we make the switch to dedicated servers. We will continue to improve on it and concentrate on fixing rank disparity and regional issues.

The first dedicated servers tests on the Player Test Build were a success for us. We prepared a post about our learnings from this test; read it here:  https://forum.deadbydaylight.com/en/discussion/62205/dedicated-servers-2-7-0-ptb-learnings#latest

In the last update, we promised that information would be released next month about The Nightmare rework. We are still on track for releasing this information in the next 2 weeks. We have been very busy finalizing the Freddy gameplay reveal and we can't wait for the Community to have a look at the changes!

One of the most reported issue on the game now is the way the game handles hit registration and hitboxes. We investigated to find what was the cause of this issue and we found that the main culprit was different instances of desynchronization. Desynchronization can be caused by input lag, animation issues, registration issues as well as user lag. This is the core of this issue and migrating to dedicated servers will give us the tools to handle hit registration better.

Desynchronization problems are not all that we have found. We also realized that some of our killers hit animations were not matching the attack cone which created the impression that the hit should not have registered when in fact, it did (or vice-versa). We have reviewed most of the animations and the adjustments will be released in the next update. This is the first step of our upcoming work on hit registration.

Disconnection handling - Our plan, our actions

Player disconnection is a rampant issue in Dead by Daylight and causes regular frustrations to players. Migrating to Dedicated Servers will give us the opportunity to manage disconnections better. The design for disconnection handling is currently being worked on and we are aiming to launch this feature at the release of dedicated servers. We will share more information on the design itself over the summer.

Until we migrate on dedicated servers, we are left with the way we have been handling disconnections for over a year; by punishing players that are disconnecting more than a definite threshold (% of the games played). In the last few months, the game has been in a state where we had to be more permissive with that threshold because too many players were experiencing crashes and loading issues and we didn’t want to punish players for issues caused by the game. In the last update, we have fixed most of these issues and our threshold is now back to the initial number.

Sound is a big part of the Dead by Daylight gameplay; we want the sounds to be as precise and constant as possible. We realize that every time we update the game, we receive multiple reports of emerging sound issues. We investigated and we found that they were mostly caused by the way we integrate sounds to the game.

Sound creation in Dead by Daylight is a lot of work and it’s handled by 4 different teams. Sound designers, gameplay designers, programmers as well as QA testers. In order to improve the quality of our game sounds, and because we know it is crucial for gameplay, we are working on new internal processes that will change the way we do the implementation, design and testing of sounds in the game. This will allow us to track issues better as well as being more efficient in resolving them.

Since the release of the Ash vs. Evil Dead DLC, we have been closely monitoring feedback for Mettle of Man. Although the perk was immediately polarizing, we felt it was best to collect more data before making any balance changes. With that in mind, we decided to review Mettle of Man.

We are working on different concepts and designs for this perk. The version we are testing internally at the moment is similar to the current version, however, rather than activating the perk after three basic attacks, the perk now activates after three protection hits. When active, any attack that would put the user into the dying state will be ignored. It is still a one-time use perk. We think these changes will force the user of the perk to make a conscious effort in order to activate it and should offer more counter play to those who come up against it.

For the moment, this is a prototype we are testing and it might not be the final design. We are still working on other different concepts that we have yet tested. The Community will be able to try our final design in the next Player Test Build.

This concludes our May 2019 Developer Update. We hope we were able to address some of your top concerns. In the next update, we will revisit these topics once again and keep you posted on the progress we make. In the meantime, we will continue to work towards fixing all the issues listed above as well as keeping an eye out for any new issues that may arise. Until next time...