Home › Bug Reports › Platform Specific Issues › PC
If you are experiencing the Rank Update Error, please click here: https://forum.deadbydaylight.com/en/discussion/125133/
Welcome to the Dead by Daylight forums! Please take a moment to read through the forum rules before posting: https://forum.deadbydaylight.com/en/discussion/87004/
This section is used to report issues on PC specifically.

If this is an issue that occurs on all platforms, please post your report in the most fitting category instead.

Description of the issue:
Steps to reproduce (if possible):
How often does this occur:

I think this is happening since the Mid-Chapter Patch, but wasn't sure until I went to have a look at the Spirit's new outfit in the store.

Something you did changed the position of UI elements in the main menu. It seems like you've fixed them in the places now that they would be in on a 1080p screen.

I play on a 2160p screen, the UI elements never scaled and they remained in their relative positions and moved with the higher resolution. Now, they are stuck in the middle.

See the pictures below for reference (and to avoid questions like "are you sure the first picture isn't just 1080p": both pictures are 2160p) 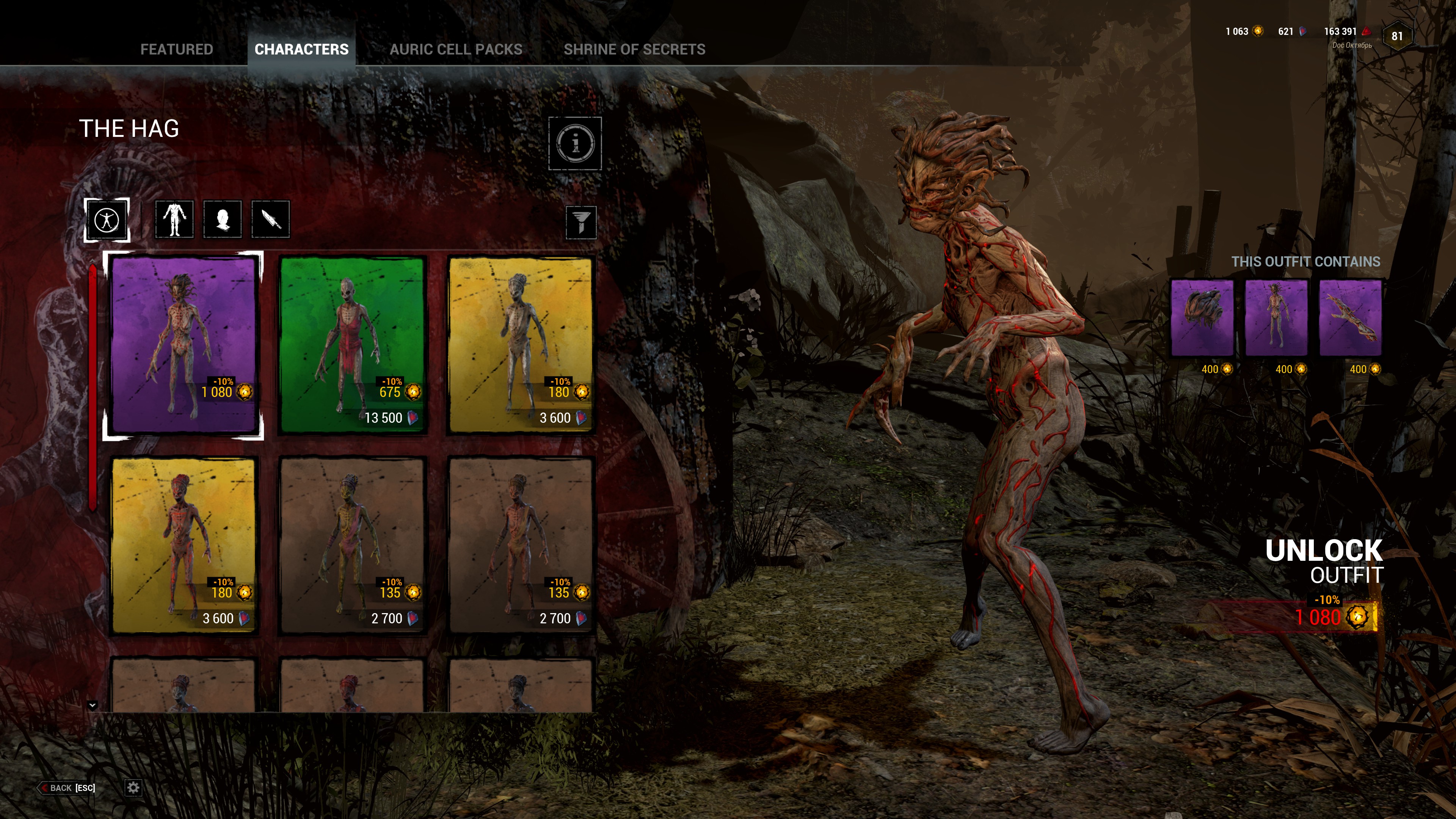 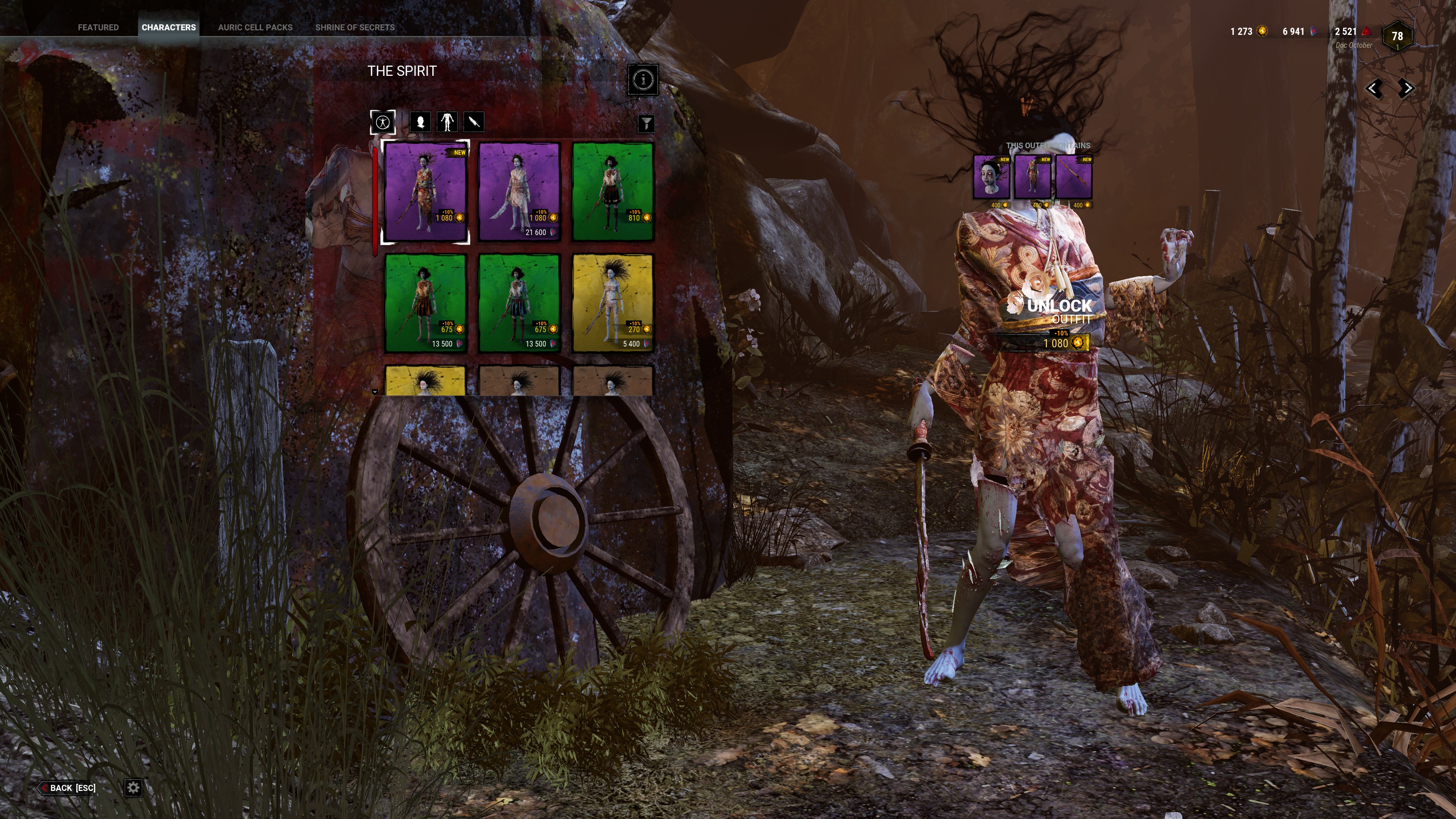