why are there no hoodie cosmetics?

i found this in the steam artwork section for dbd and it looked so cool and i was wondering why cant there be hoodie cosmetics for some of the survivors. they did legion but i guess it would look a bit weird if you just used the head and not the body part but they could make so when just using the head it becomes a hat or another idea is so there is two variants of the same shirt one with the hoodie and one without it and if you use the hoodie you cant change your hair what do you guys think? 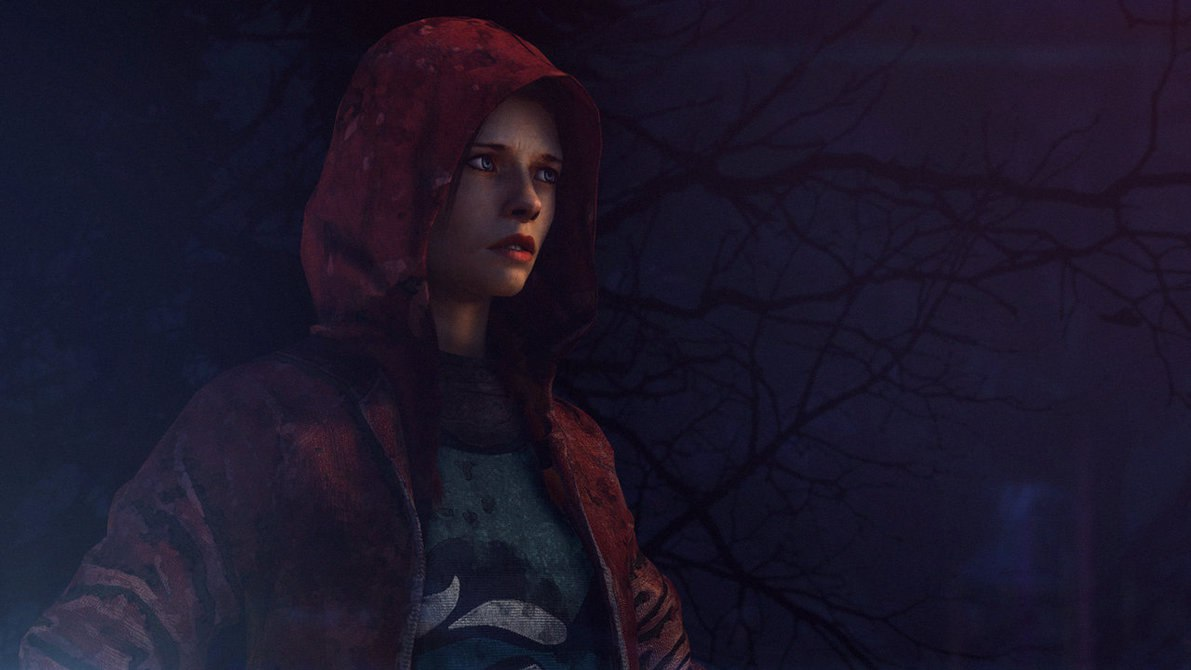