Home› Discussions› General Discussions
We're making some changes thanks to the feedback received from the PTB. For more details, click here. 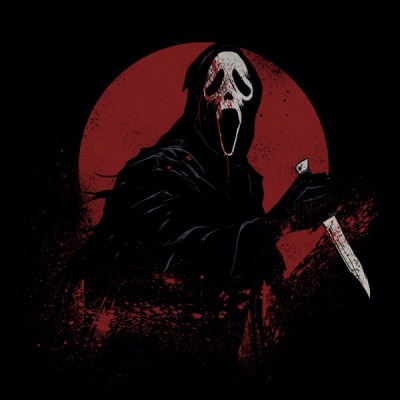 So I spent most of the day on PTB playing and playing against the new Ghostface. As a long time fan of the slasher I am planning to buy him the moment he hits live. Unfortunately Ghostface in his current state does not do the iconic killer justice and is very frustrating to play. Ghostface should do what Mikey does but as a sneaky stealthy stabby boi. When someone plays Ghostface it should feel like a menacing game of hide and seek. Going against Ghostface should be filled with paranoia that the killer could be anywhere, he might already be close by. In his current state Ghostface is not capable of fulfilling the ambush/slasher fantasy or function effectively. I will list the glaring flaws and bugs I have found on the PTB and propose some fixes and hope the devs are reading. So many people are excited and he just has to be changed. In concept he is awesome, in practice he just doesn't work. I am so disappointed this is even on PTB in this state. Fix him like you fixed Spirit.

Outdoor Security Camera: This would be so amazing if Marking and downing people was actually possible.

Ghost Face Caught On Tape / Stalk Rate: Kinda cool but you cannot stalk when you are auto detected. You also don't keep stalk on each individual survivor. So why bother with stalk speed.

Driver's License/ Detection Rate: Range of detection doesn't matter if they instantly detect you. Even if it takes 1 second to detect him this would not matter. Its not even noticeable in his current state.

Night Vision Monocular/Depletion and Stalk Rate: Stalk Rate doesn't matter, Depletion is way to fast at base for this increase to do much. Would be amazing if storing stalk meant anything.

Chewed Pen / Charge Rate: His ability being up doesn't much matter when he can't even effectively use his damn ability.

Olsens Wallet/Movespeed: Movespeed while stalking is interesting and could lead to some cool ambush strats. I like it.

Philly/ Generator Refill: Even if you fixed his power this would not be good. This is a pathetic excuse for an add on. Make it red and have it expose everyone when a gen is done. Make the exposure time deplete faster than normal. Its his camera WHY IS IT BROWN! 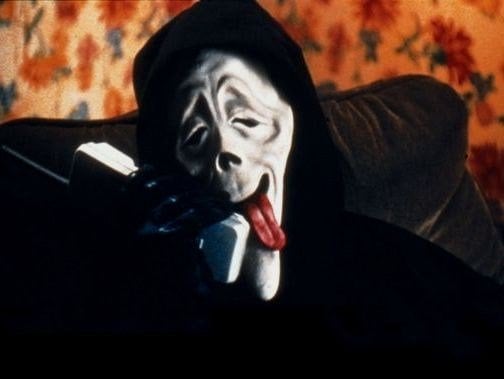 My final thoughts on Ghostface are riddled with disappointment as both a fan of Behavior and as a consumer. This is not what the community wanted. Ghostface was the next chance to create something as mechanically consistent and widely loved as Myers but this is a joke of a design and feels as if it was rushed onto the PTB before it was ready. Behavior you are not Riot Games! You are only 3 years old and you have a lot to learn about developing and maintaining a game, especially when it comes to presenting your product. Stop rushing content when it isn't ready. I understand this is a hard gig from both the business and programming stand point. We are all very proud of how much you have grown and how awesome your work is as a whole is. This is an amazing game.

But you need to deliver quality content first and foremost and this does not cut it. You have time for all this other nonsense but you can't release Ghostface in a playable state? How could you expect anyone to buy this? Even if its just a bug, Ghostface might as well not even have a power with how hard it is to actually mark them. The community has asked for this killer since the beginning. Passable is not the goal you should be aiming for. Nobody expects perfection, but Ghostfaces power not working on first day of the PTB is not even average level quality. We all know you care about the community and love this game as much as we do.

Now give us the Ghostface we have been asking for for all these years, because Dead by Daylight is our favorite scary movie.