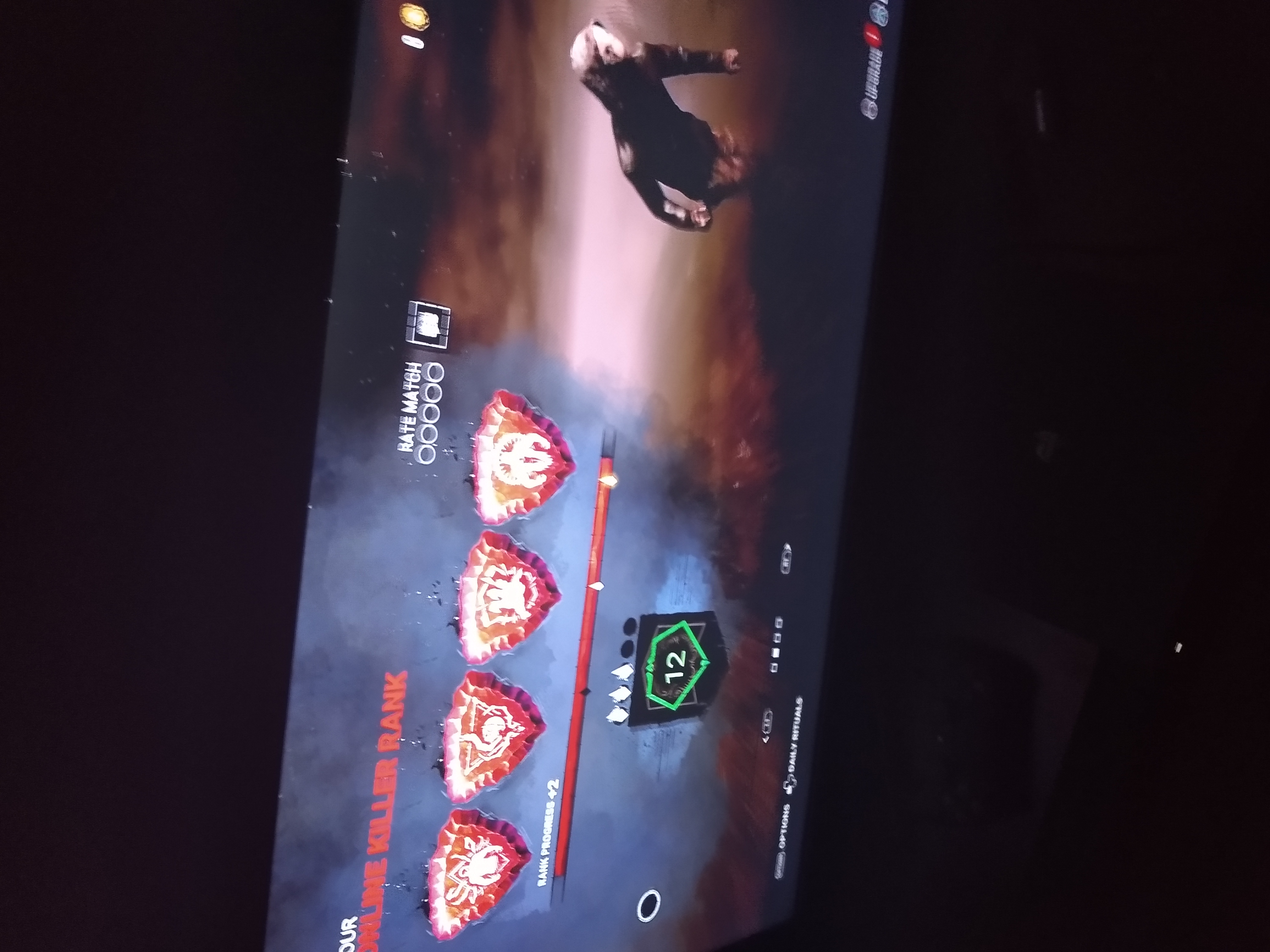 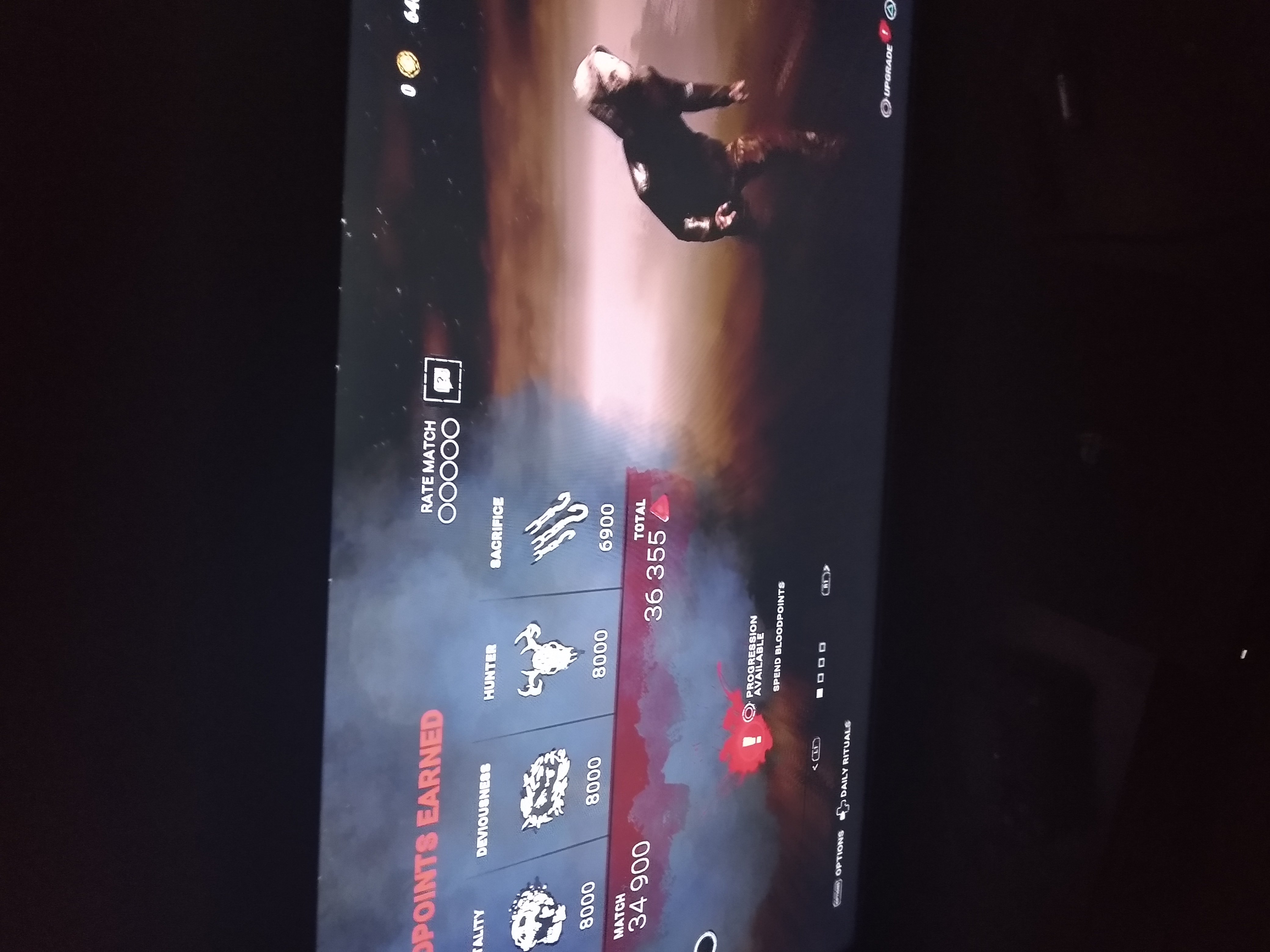 apparently you're not allowed to have an opinion on this forum, so i will stop giving out mine.