Home› News› General News
We're currently investigating an issue impacting rank resets on all platforms. Thank you for your patience and stay tuned for more info! Introducing the newest Killer in Dead by Daylight, the legendary Ghost Face.

Danny Johnson, known as Jed Olsen by some, grabbed the newspaper from the kitchen counter: it was a week old, but his face was on the front page, grainy and sunken. It was one of those muggy afternoons in Florida when heat and humidity permeated everything in the kitchen, making him sweat while standing still. He slouched in a damp chair to read. This article had better be good—his work in Roseville had been outstanding.

At first glance, Jed Olsen was a modest and enthusiastic freelancer with experience in a variety of small newspapers. The staff at the Roseville Gazette appreciated how easy-going and honest he seemed, and so he was treated as a stranger for no more than five minutes into his interview:

“Jed quickly spotted the editor-in-chief in the room, gave him a wide smile and a firm handshake, and talked about good old American values. And that was it, he was in.” —Ex-Contributor at the Roseville Gazette

Olsen never justified his erratic career path, which zigzagged between several small towns from Utah to Pennsylvania. There was no verification of his previous jobs. He had a decent portfolio plus a good attitude, and they needed a contributor right away.

Olsen had been working at the newspaper for five months when the Roseville Murders began: victims from young to old, stabbed to death in their homes. From the reports, the victims seemed chosen at random, yet the killer knew his way around in the houses. The multiple stab wounds indicated a personal motive. No traces of DNA were found. The local police were confounded: the murders were carried with fury akin to a crime of passion yet coldly premeditated.

The murderer also liked to stalk his targets. Two victims had reported being followed on their way home by a dark figure, a few days prior their death. The killer would follow them from Walleyes, a small bar in Northern Roseville, and snap pictures of them at home, while looking for a way in. He could watch the same victim for weeks, meticulously registering their habits and routines. When he felt the urge to kill, he’d visit the most vulnerable victim on his list, and break inside the house quietly.

The whole staff worked on the Roseville Murders story. Olsen was often sent to interview the family of victims and relay official statements from the police. Unknown to everyone at the time, his involvement added to the final body count. 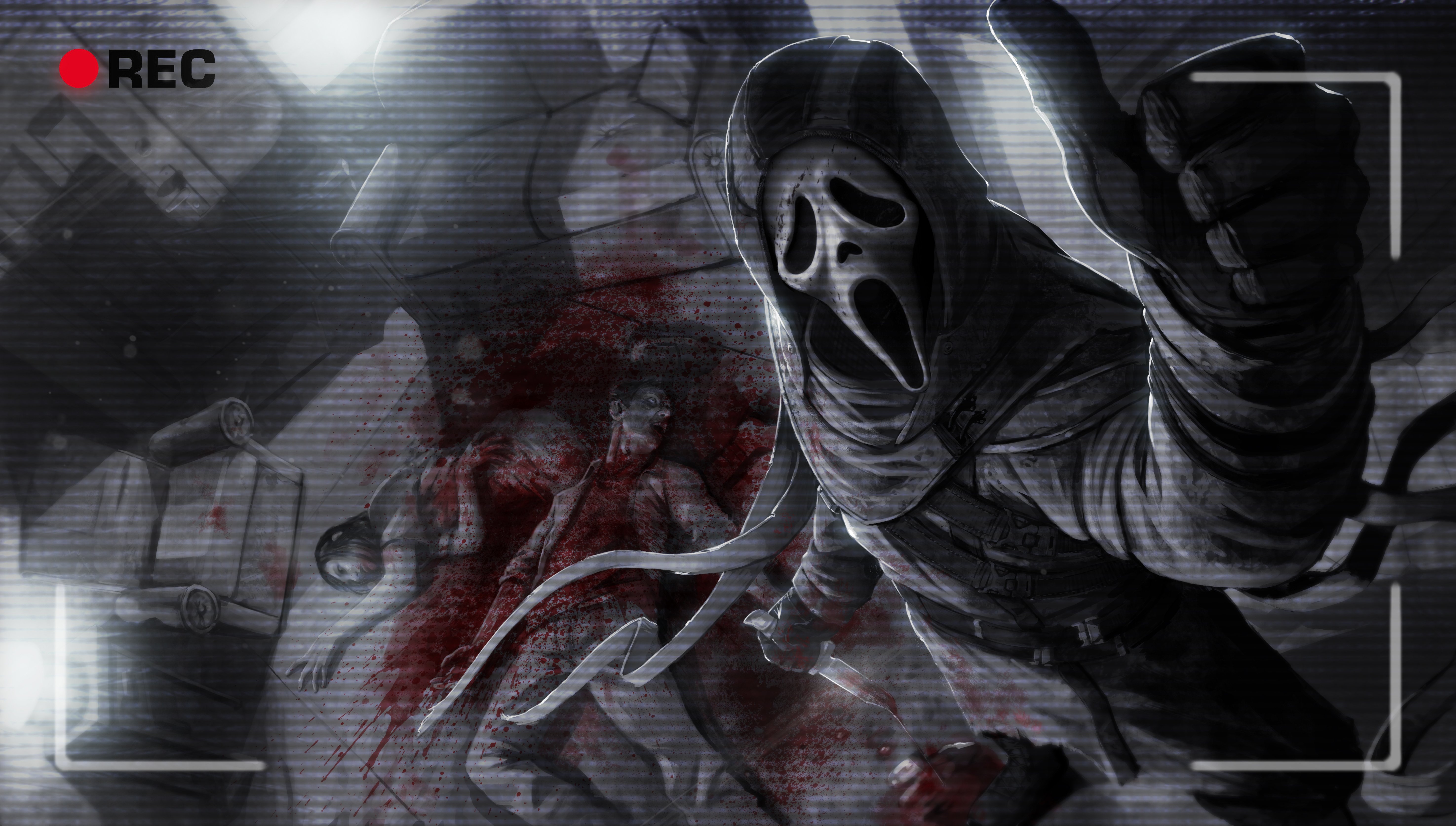 Panic swelled in Roseville when Olsen produced footage of a hooded figure breaking into a house at night. The masked face, a white blur in the dark, stared at the camera for a second, before disappearing inside. “The Ghost Face Caught on Tape” was the resulting article, written by Olsen. He seemed proud of his work at the time, enjoying how the whole town feared his ghost stories.

Weeks later, Olsen left a note on his work desk and disappeared:

“I hope you liked my stories--I enjoyed bringing them to life. Don’t worry, I’m not done.” –Jed Olsen

Danny smiled, ripping out the article from the newspaper. When the investigation had been pointing to him, he’d packed his bags and left Roseville swiftly.

He got up, the clammy seat pulling his skin. An oppressive humidity engulfed him as he entered the bedroom. Condensation dribbled on a small misted-up window as bits of cracked wallpaper hung limply. Its floral pattern was covered with gruesome photos and newspaper headlines. Danny pinned the week-old article on top of a picture of lacerated scalps. A faint pang of hunger hit him, and he wondered when he had eaten last. Was it this morning, while washing his knife and clothes? Or was it last night, after following that girl down the street? He couldn’t remember clearly.

Taking a step back, he admired his work on the wall. His mind drifted, remembering all the articles he’d written, the stories he’d planned, and the scenes he’d brought to life.

A shiver ran through him. A chilling breeze transformed the bedroom's humidity into an opaque, freezing Fog. A woman shrieked. Dead leaves crunched under his feet. He smiled in anticipation.

We hope to see you in the fog.